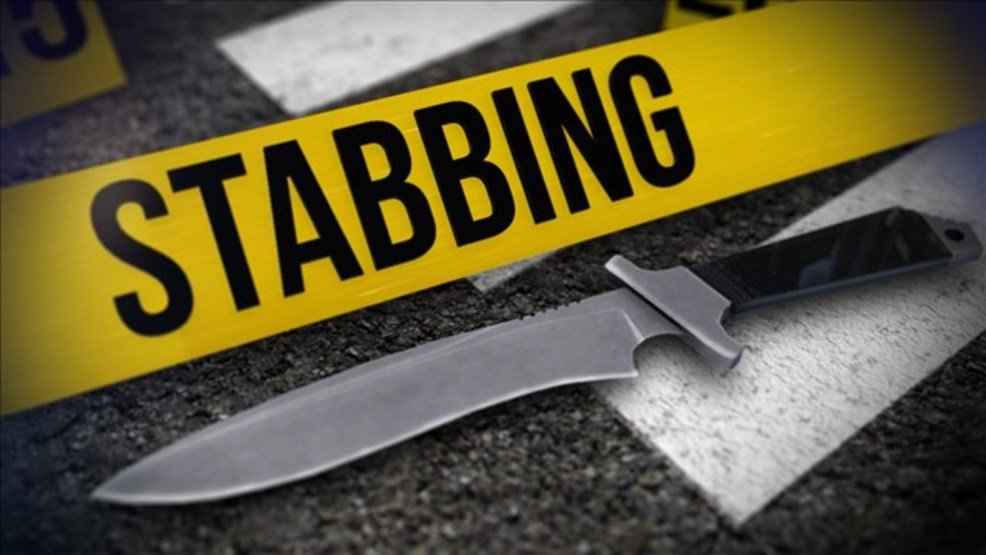 The Orange County Sheriff’s Office has identified the woman killed in a stabbing in South Apopka Sunday morning as 31-year-old Hope Elizabeth Garcia.

The OCSO responded to a call from a home on the 1500 block of South Central Avenue in South Apopka Sunday at about 8:10 a.m., in response to the stabbing. Earlier, three people arrived at the home and began battering a person there. That person stabbed Garcia, one of the three people assaulting the person. The initial victim who was being battered and subsequently stabbed the person was cooperative with OCSO investigators.

The OCSO also said that detectives still want to find and speak to the two people who went to the home with Garcia and fled after the stabbing, one male and one female, as well as any other witnesses.