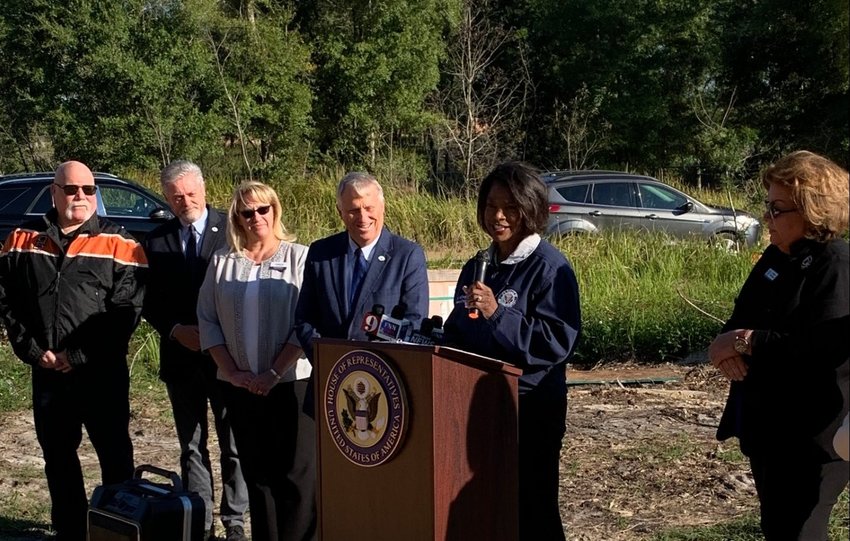 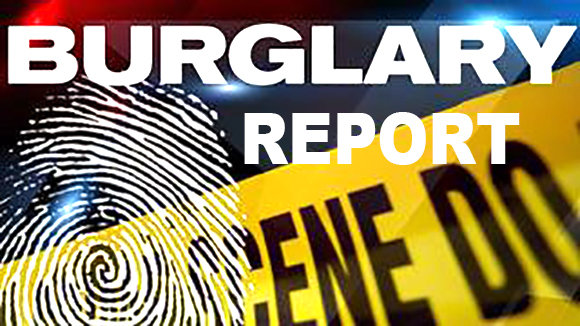 The Apopka Burglary Report for November 14th-20th shows seven burglaries reported in Apopka. Two were residences, five were vehicles, and none were businesses. 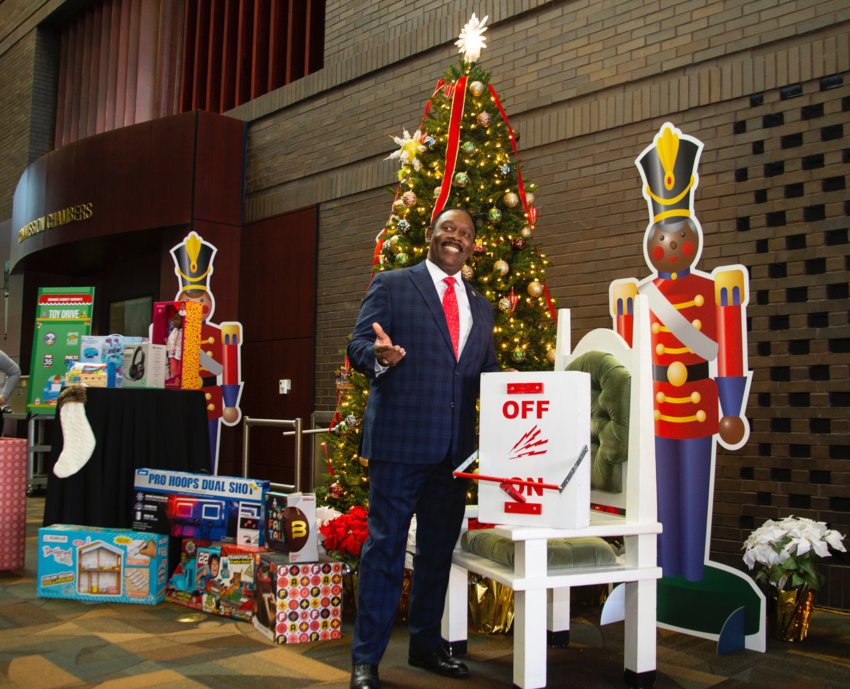 Since its first event in 2011, the Orange County Mayor’s Toy Drive has collected and distributed more than 56,000 toys to Orange County, helping residents in need. 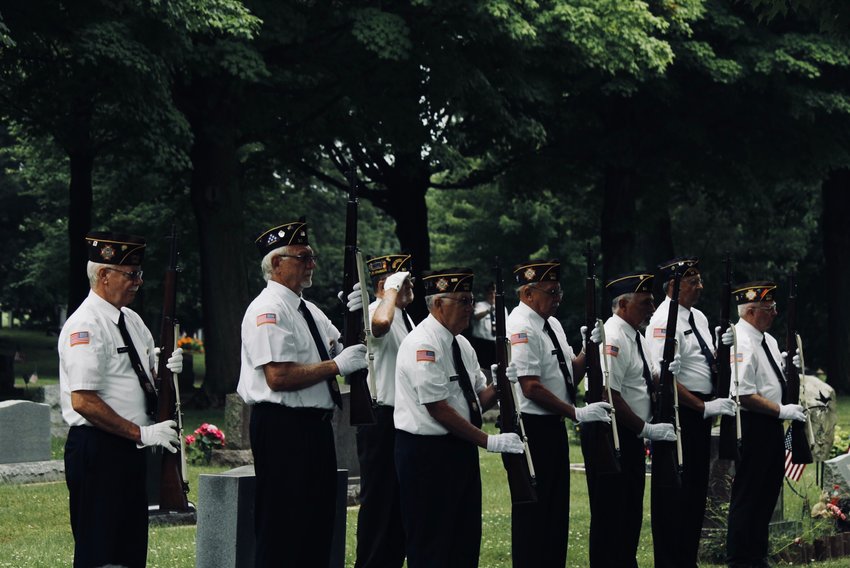 This Marine's death taught me to go beyond "thank you for your service"
"You'll want to stand back," the elderly man said firmly, holding an Army-issued M1 Garand rifle and wearing a military uniform and a frown. I took a step back, as did others in the crowd, while he aimed his weapon at the sky... 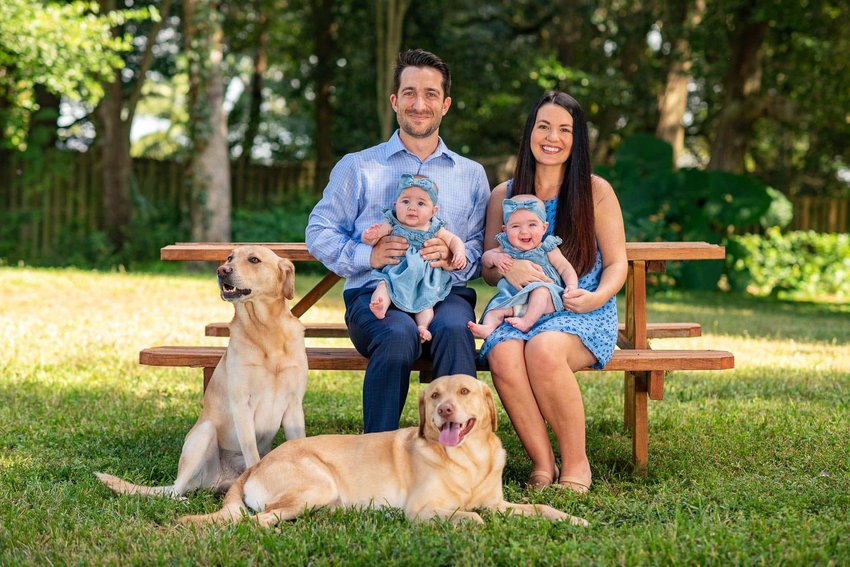 Nesta: "I want to be the bridge that brings answers to the community"
Nick Nesta introduced himself to Apopka politics in 2020 with a bid for Seat #2 in the city commission's special election. He finished a distant fourth place behind the eventual winner Diane Velazquez, but he did not go unnoticed. 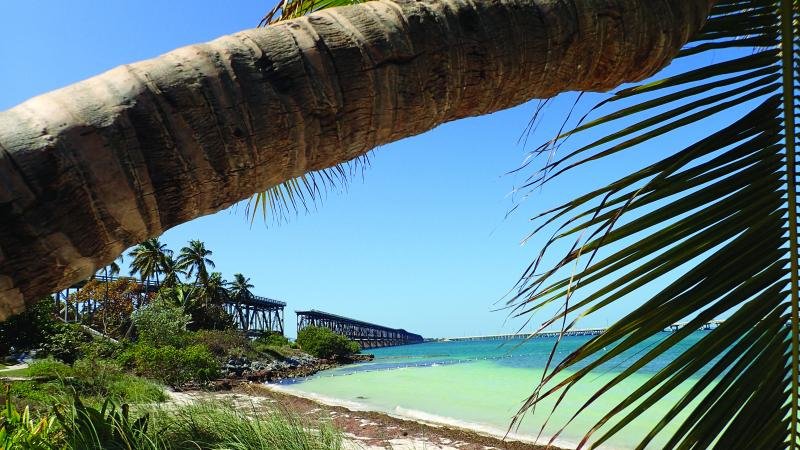 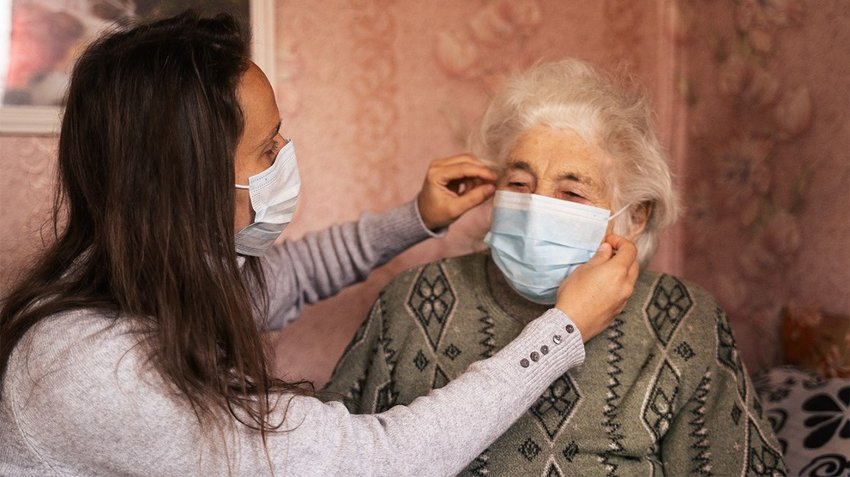 Florida panel to field $100M request for emergency funding for nursing homes
The additional funding to be considered by the panel Thursday would not only allow nursing homes to pay higher wages but to be compensated for a decline in occupation. 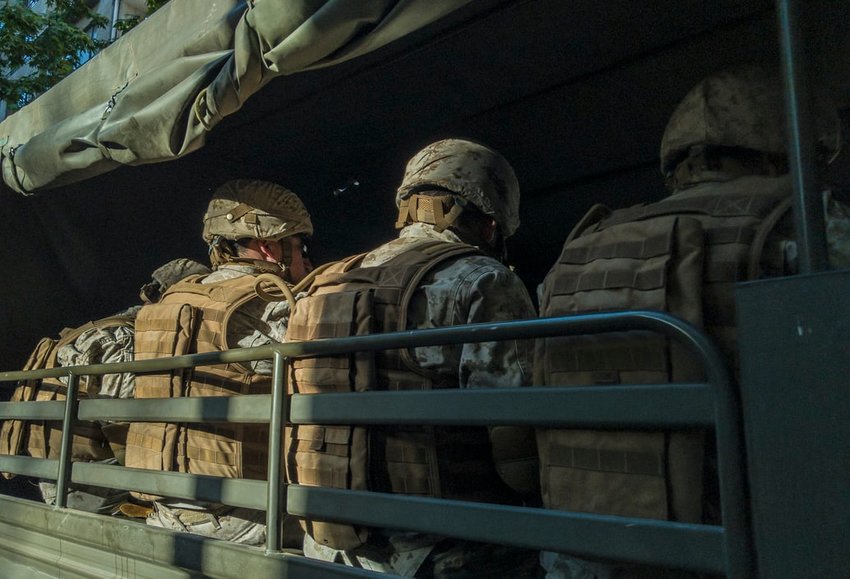 Good news this Veterans Day: Local career program receives $38K to help Veterans; Hiring event next week
Veterans in Central Florida will benefit from a $38,000 award earned by CSCF for its excellence in connecting veterans with employment and career training. 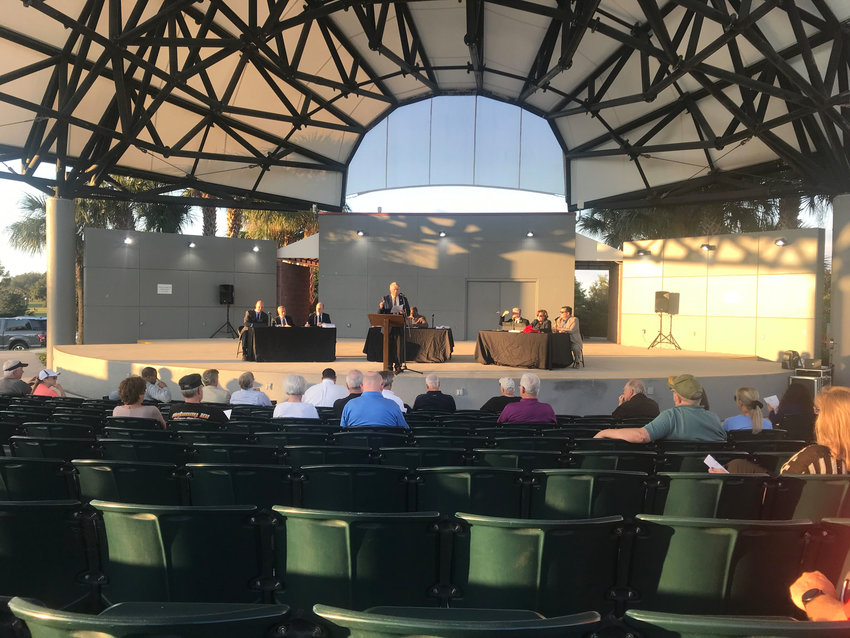 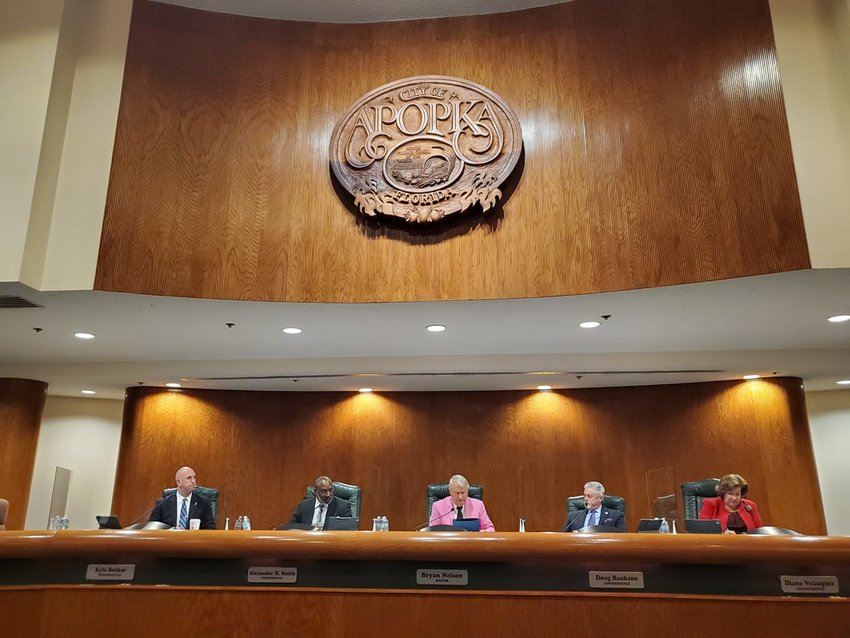 Workshop aims to bring clarity to RSR, Harmon Road issues
After months of unanswered questions, evolving terms, rising bids, and moving towers it looks as though clarity may be forthcoming on the three-way-swap proposal. 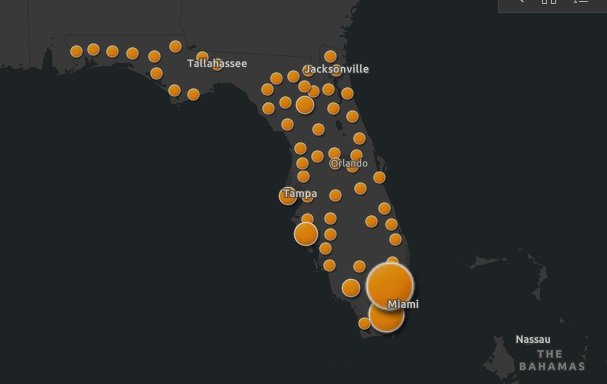 Florida’s path from worst-to-first in COVID metrics raises questions about pandemic restrictions
Two months ago, Florida led the nation in COVID positivity rates and per capita hospitalizations and deaths. Now, the state has the nation’s lowest positivity and death rates. 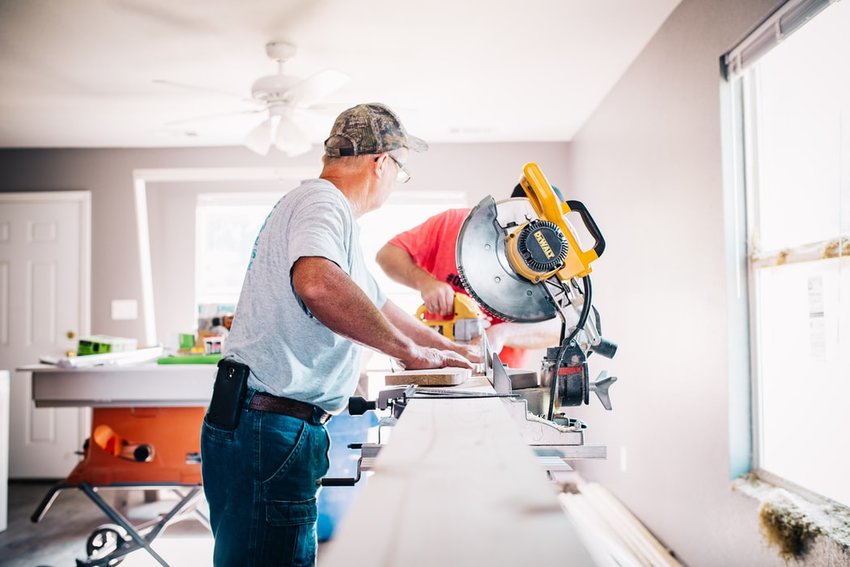 Shipments of COVID-19 shots for kids 5-11 on the way to Florida, other states after FDA gives green light
WASHINGTON — Regulators at the U.S. Food and Drug Administration on Friday granted emergency authorization to Pfizer’s COVID-19 vaccine for 5- to 11-year-olds, a step that means … Becker vs. Nelson: The Race to be Mayor
Earlier this month, The Apopka Voice sat down with Commissioner Kyle Becker, and Mayor Bryan Nelson for two 90-minute interviews. Here, in one place, are all four parts of the Race to be Mayor series. 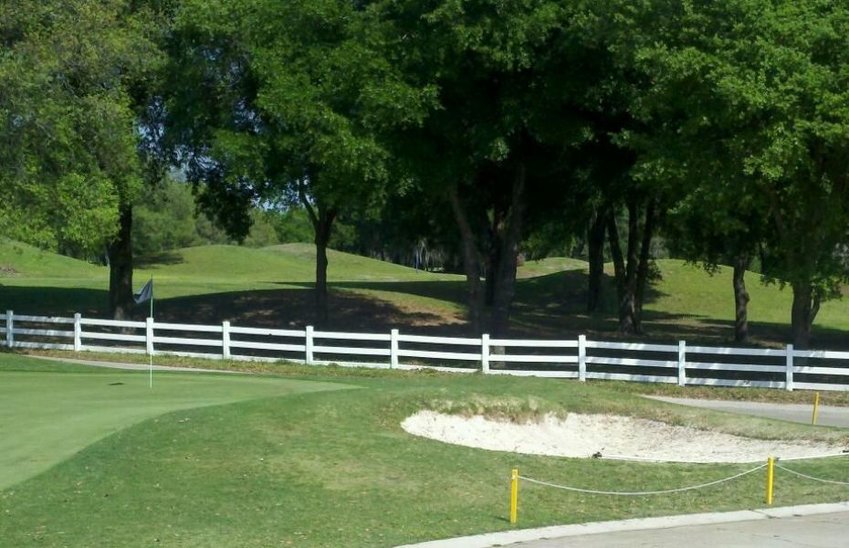 Despite multiple offers on city-owned Harmon Road properties, workshop on RSR golf course lands still scheduled for Tuesday
By Reggie Connell, Managing Editor Last week, the City of Apopka received a $6.5 million offer for the two city-owned properties on Harmon Road from Tony Benge, acting as a broker for Standard … 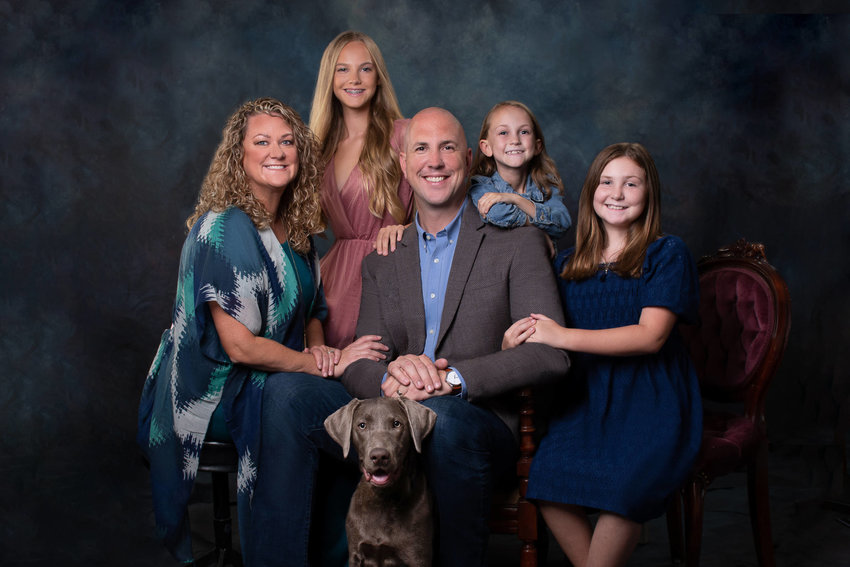 Data-driven, fact based preparation is the cornerstone of Becker's leadership style
Editor’s Note: Earlier this month, The Apopka Voice sat down with Commissioner Kyle Becker and Mayor Bryan Nelson. The two 90-minute interviews were an informative look at the two candidates … 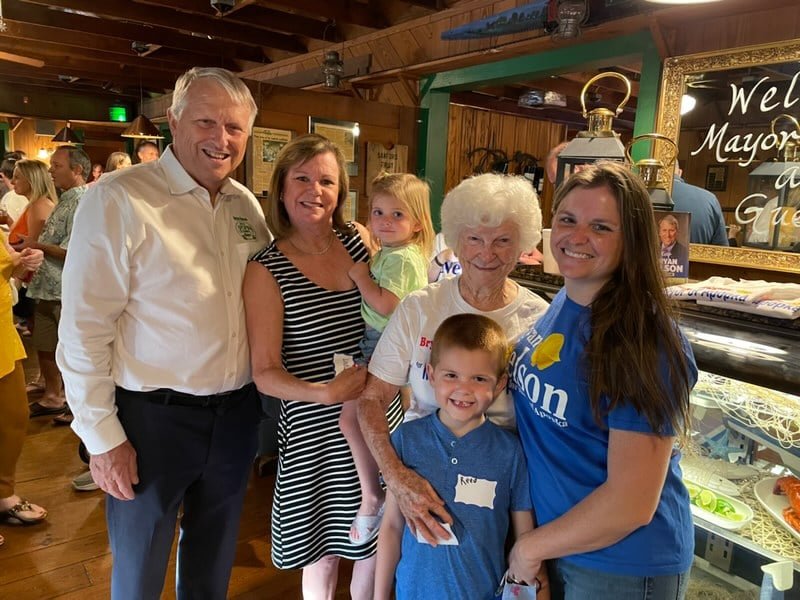 Nelson: "We've got the financial house in order"
Editor’s Note: Earlier this month, The Apopka Voice sat down with Commissioner Kyle Becker and Mayor Bryan Nelson. The two 90-minute interviews were an informative look at the two candidates … 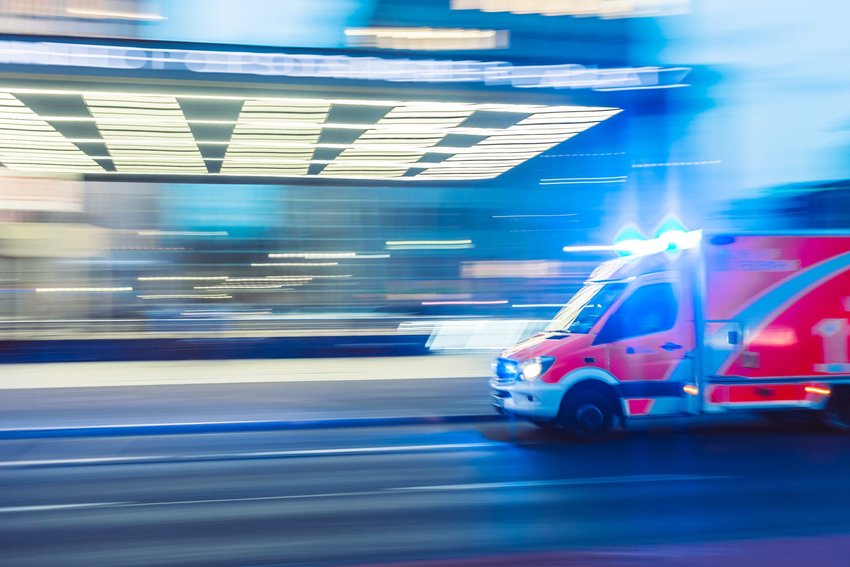 Apopka’s American Rescue Plan Funds to go Towards Healthcare
By Cindy Cummings According to insurance broker William Russell, it will cost the average American $7,470 a year for an individual healthcare plan - however, the cost may be higher depending on …