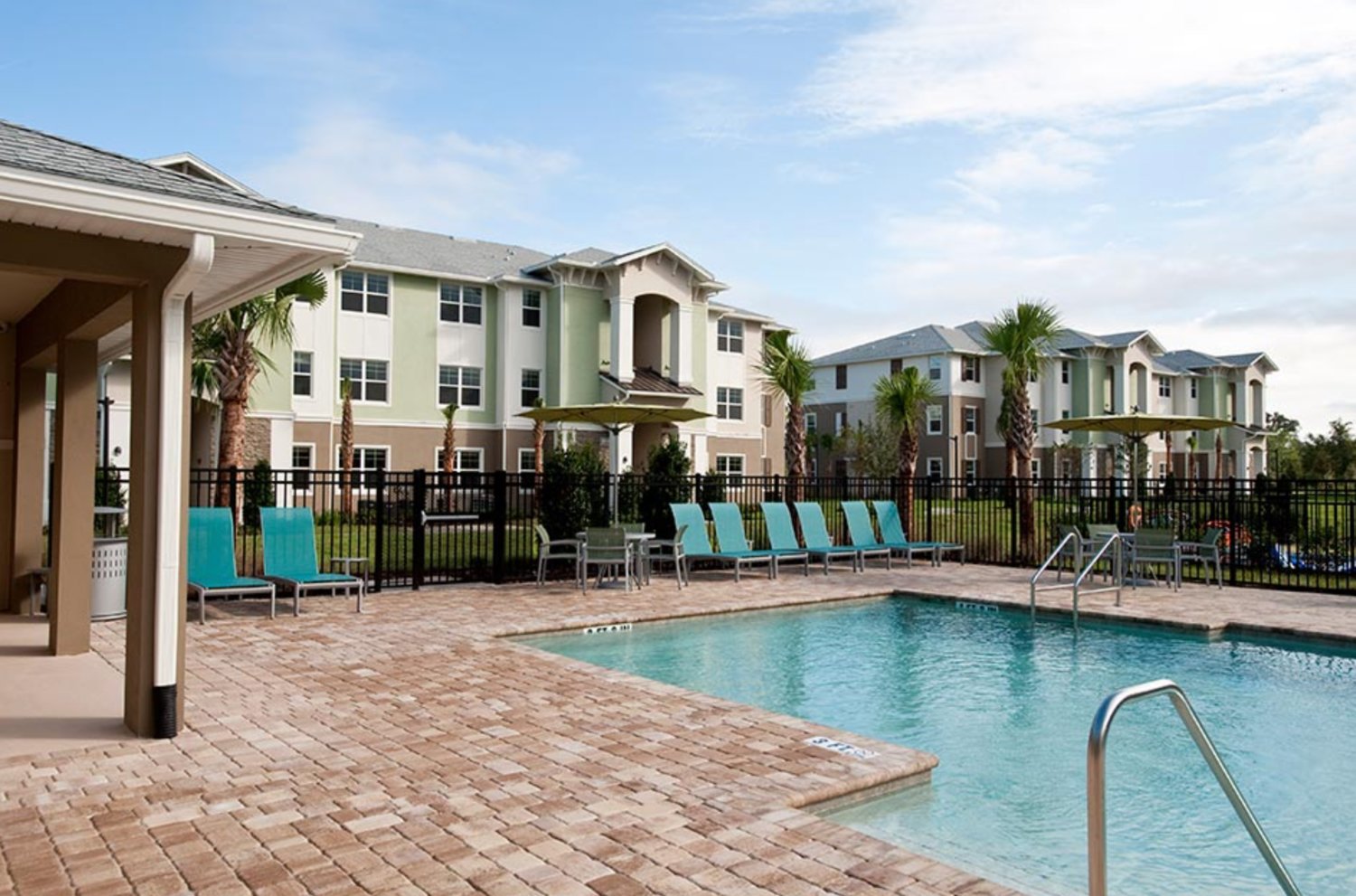 It's one of the building blocks for a strong economy and the gateway for a local workforce to get ahead of the economic curve.

In politics, it's an issue both Democrats and Republicans are talking about as a positive way to combat rising rents and housing prices. Everyone deserves to live in a secure, safe, affordable home. In Florida, a family of four will spend an average of $15,232 on housing per year, the 13th highest amount among states, according to the EPI's Family Budget Calculator.

It's clear that affordable/workforce housing should be essential to growing municipalities if they truly want to grow their jobs market and develop their economy.

But in Apopka, the City Council is supportive of affordable housing; as long as it's not part of the City Center project.

Back in September, Orange County announced an initiative to invest $13 million for affordable housing - including funding for Southwick Commons in Apopka.
In November, the City of Apopka sold a little over 12 acres of land on the corner of East Sixth Street and South Alabama Avenue to Taurus Investment Holdings for $1.92 million. It was in accordance with Taurus' contract to create the Apopka City Center. Taurus sold the property a few days later to Wendover Housing Partners for $3.25 million. Wendover planned to build Southwick Commons, a 195-unit $52.8 million affordable housing project.

"This was an avoidable tragedy. Taurus and the City could have advised Wendover against the project prior to the county and state investing $10.7 million of public money in the project. My guess is the city and developer will be sued."

But here's the rub...
The plans for the City Center included luxury apartments, not affordable housing.
Somehow Taurus, Wendover, Orange County, and the City of Apopka were unable to get on the same page about the specific intent of this project.
At its May 4th meeting, the Apopka City Council voted 3-2 against giving Wendover changes to the developer's agreement that would allow it to build Southwick Commons. Mayor Bryan Nelson, Commissioners Doug Bankson, and Nick Nesta voted against, while Commissioners Alexander H. Smith and Diane Velazquez voted in favor.
Nelson believes the developer's agreement tells the story.
"I can tell you along the way that Taurus beat me up over affordable housing within half a mile [of the City Center]. They were relentless on me about it. I said 'if it's zoned for that, if its zoned for apartments or for multifamily, they have every right to do that. But, a developer's agreement is what it is."
Nelson also wondered why Wendover didn't come to the City to discuss the project before it got to this stage, and that both buyer and seller [Taurus] understood the circumstances.
"It seems to me that if you've got an option on a property, you'd want to go to the City and say, 'hey... here's what we're planning on doing.' So here we are. Now you purchased the property. [And] we're not talking about a non-sophisticated buyer. And we're not talking about a non-sophisticated seller. Both of them have hundreds of millions or billions of dollars worth of property... so both buyer and seller knew exactly what they were doing... and knew what they were getting into. I think it's naive to think that both parties didn't know what that developers agreement looked like."

Christine Moore, the Orange County Commissioner for District 2, believes the entire process could have been handled better, will probably end up in court, and cost Apopka a potential housing development.

"This was an avoidable tragedy," Moore said on her Facebook page. "Taurus and the City could have advised Wendover against the project prior to the county and state investing $10.7 million public money in the project. My guess is the city and developer will be sued. More importantly, we won’t get any luxury, workforce, affordable, or any new housing in downtown Apopka for a long time. And the best builder in Central Florida has been burned. I’m grieved."
And while Nelson thinks that affordable housing is important, the City Center has a different approach in mind.
"When I was on the county commission for those three short years, I approved Wellington Park, which is less than a mile away from my house. So I've got no problem with with affordable/workforce housing. I don't think anybody up here [on City Council] would say anything different. But this [the City Center] is our crown jewel."
Nelson believes that luxury apartments will attract an income bracket that will also patronize the City Center, while an affordable housing resident may not.
"Are they going to go to Starbucks and buy a $4 cup of coffee? Are they going to go to the food hall and and buy a couple of beers and a taco? We're looking for people that can walk to the bar downtown and don't mind spending $5 for a beer after work. I think that's the intent. This is the only only property in the city of Apopka that has this kind of an agreement.  The only one that you could pick that we could turn you down. If it's zoned for apartments, you can put affordable housing anywhere in the city of Apopka. We only have one place in Apopka that affordable housing is not permitted under the developer's agreement."