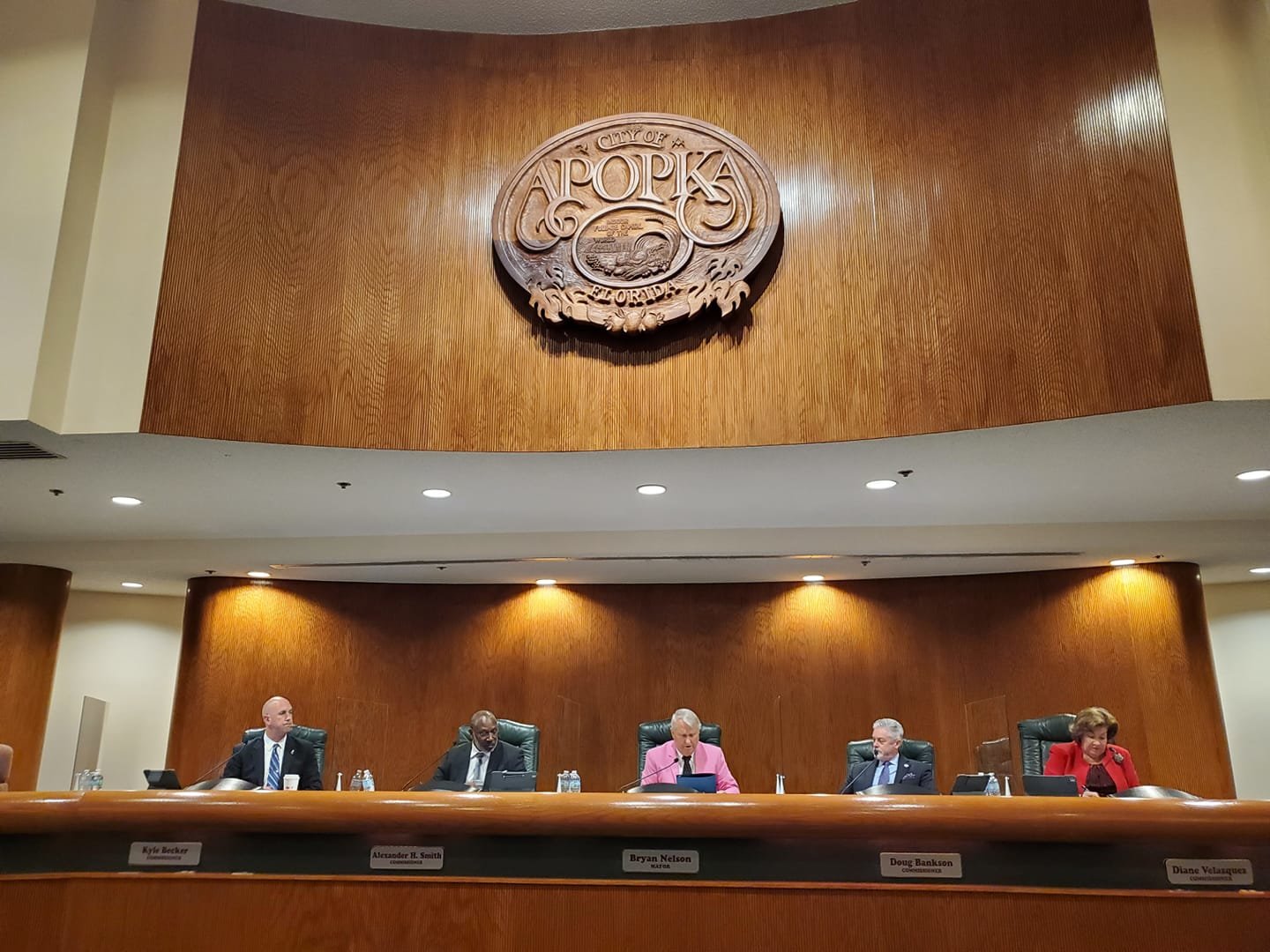 After months of unanswered questions, evolving terms, rising bids, and moving towers it looks as though clarity may be forthcoming on the three-way-swap proposal between the Rock Springs Ridge Homeowners Association, the Golf Group, and the City of Apopka.

The City Council released its agenda for the Tuesday evening workshop, which includes items about the properties on Harmon Road, the communications/safety tower, the golf course lands at Rock Springs Ridge, and the gopher tortoise conservation area.

The workshop is scheduled for Tuesday from 6-8 pm at the Apopka Amphitheater.

Among the items on the agenda under the discussion section is:

Also on the agenda under the discussion section is Esler Golf Designs, although no other details are given.

Esler Golf Designs (EGD) was formed in 1989 and is based in Illinois. According to its website, EGD's specialty is "creating exemplary new golf courses in an environmentally sustainable, economically viable manner." Much of EGD's work involves the restoration and remodeling of classic designs. Clifton, Ezell & Clifton designed the RSR layout. The vast majority of golf courses EGD has built are in Illinois and Wisconsin.

The Apopka Voice was unable to contact EGD by the time of publication despite leaving messages at two of its corporate phone numbers.

There are also five exhibits to be utilized during the workshop:

The Benge Development Corporation recently made an offer on the Harmon properties for $6.5 million. Nick Nesta, an Apopka realtor, and candidate for the Apopka City Commission Seat #4, also brokered four offers for Harmon, including a $6.55 million offer from Phillips Development & Realty. He hopes the workshop can bring closure on the subject.

"I am looking forward to this workshop as it should close this Harmon Road circle that has been open for many months," said Nesta. "It will benefit the entire community to not only voice their opinions and concerns but to hear from the Council as to their opinions on how best to move forward with this land to the benefit of all the citizens of Apopka. These workshops are extremely important to promoting transparency and open communication between our City Council and the residents of Apopka."

According to the announcement posted on the City website, no action will be taken at this workshop, however the City Council meets the following day, Wednesday, November 3rd at 1:30 pm. And although there is nothing on the agenda to address any of the workshop topics, the discussion could continue there as it has many times in public comments, the commissioner's, or mayor's report.