What is the Future of Work? 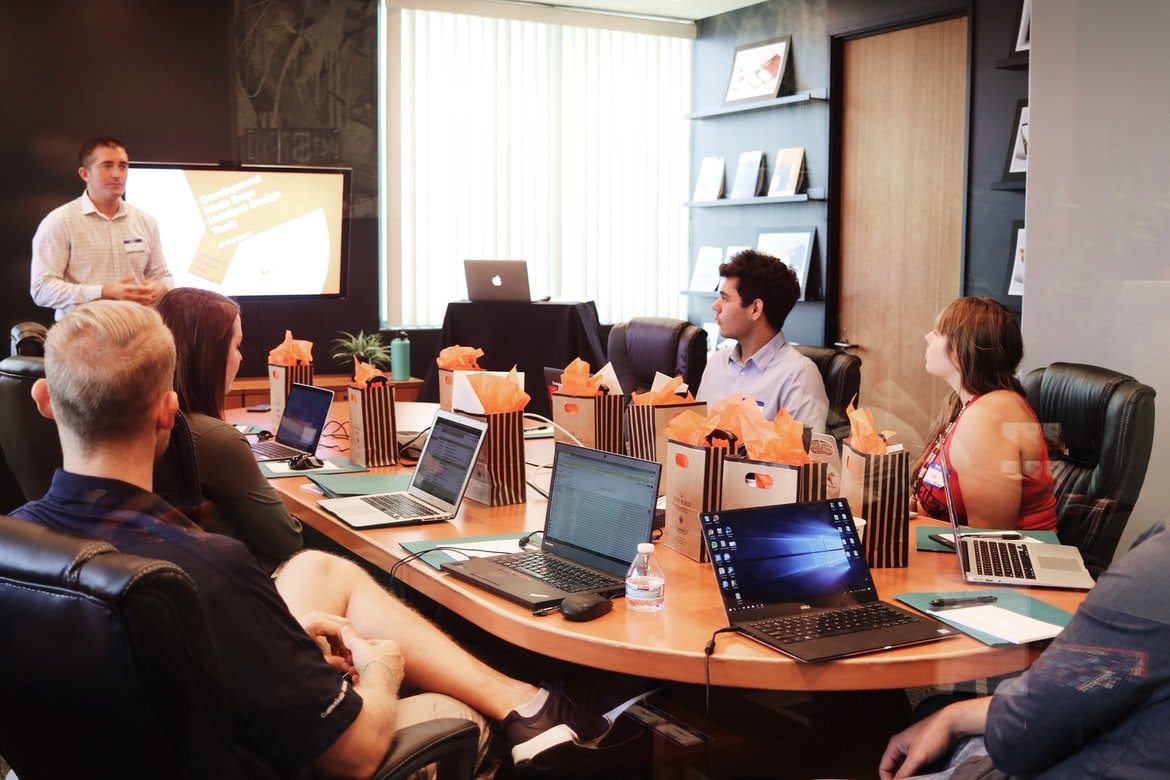 In recent months we’ve heard a lot of discussion around what we think the future of work will be like. Changing cultures in and out of the workplace are making more people spend more time considering what exactly they want to get out of their careers.

On top of that, advancements in technology are causing seismic shifts in the way that businesses operate, creating new jobs but also making others redundant.

With all this going on, it might be worth taking a look at what the future has in store for the way we work, both here in Florida, elsewhere in the USA, and the world.

Technology has continually changed the way that we work. From early agricultural tools that allowed us to grow more food with less effort to the modern communication tools that allow us to trade with each other from around the world.

There are many new technologies on the horizon that could radically change the types of jobs we have and how we do them.

One of the most talked about is self-driving vehicles. Companies like Tesla, Google, Apple, and Microsoft are all working on building cars and trucks that can get around on their own. If they can make these machines reliable enough, they could wipe out millions of jobs from around the USA and the rest of the world. Here in Florida, 77,500 drive heavy goods vehicles and they could all find themselves looking for new careers if these tech companies have their way. However, one benefit to this would be a huge decrease in trucking accidents that lead to serious injury or death.

Virtual reality technologies could also make a big difference to work in the coming years as companies like Meta and Microsoft look to create virtual environments for us to meet and collaborate instead of having to travel to meet in person.

The technology has been mostly used for gaming so far, but its advancement in this area is a good analog for other parts of life. Online casinos have been offering their content to players over the internet for more than 25 years, first through desktop computers, then through smartphones, and then through video streaming to create live variants of classic card games like three-card brag. Each new technological advancement has made the experience more interactive and engaging, particularly with live dealer versions where real humans control the games. Some brands are beginning to turn to virtual reality to take this to the next level, with VR card games where players can feel like they’re really sitting at a table.

Where gaming goes, other industries often follow, with most of us now using smartphones and video streaming for work in addition to our computers.

If virtual reality takes off in the way that some big tech companies are hoping and promising, the flat 2D video conferences we’re used to today could be replaced by fully-immersive virtual ones where each employee is represented by an avatar of their likeness.

VR could also help with making training easier, giving learners the opportunity to experiment on machinery in a safe environment without the usual safety risks that go along with practising on industrial equipment.

Much has happened in the last few years that has made us stop and reconsider the way we do things. One of the most notable of these has been the trend towards more remote methods of working.

Many of us have learned that it is perfectly possible to work from home and be just as or even more productive than in an office. We’ve also realized that not commuting to an office every day can save us time, money, and stress — giving us more time to spend on things we enjoy.

Remote working also works for businesses as it means they need to pay for less office space since more of us can hotdesk.

Of course, there are also benefits to working in an office. Many people make great friends through their jobs and even if they don’t, the social aspect of having a job can be important to our overall wellbeing. On top of that, an office or other physical workplace gives us the opportunity to learn more about a company as we’re exposed to more of the day-to-day goings-on than we would be from our kitchen table.

For all these reasons, many companies are looking at hybrid models that help to capture the best of both worlds. Under this hybrid model, more of us will work at home for part of the week and in an office for other parts.

Signs It's Time for an Office Upgrade

Enhancing the Capabilities of Your Staff is Essential

Best State for Business in 2022 - Florida Tops the Charts Again!