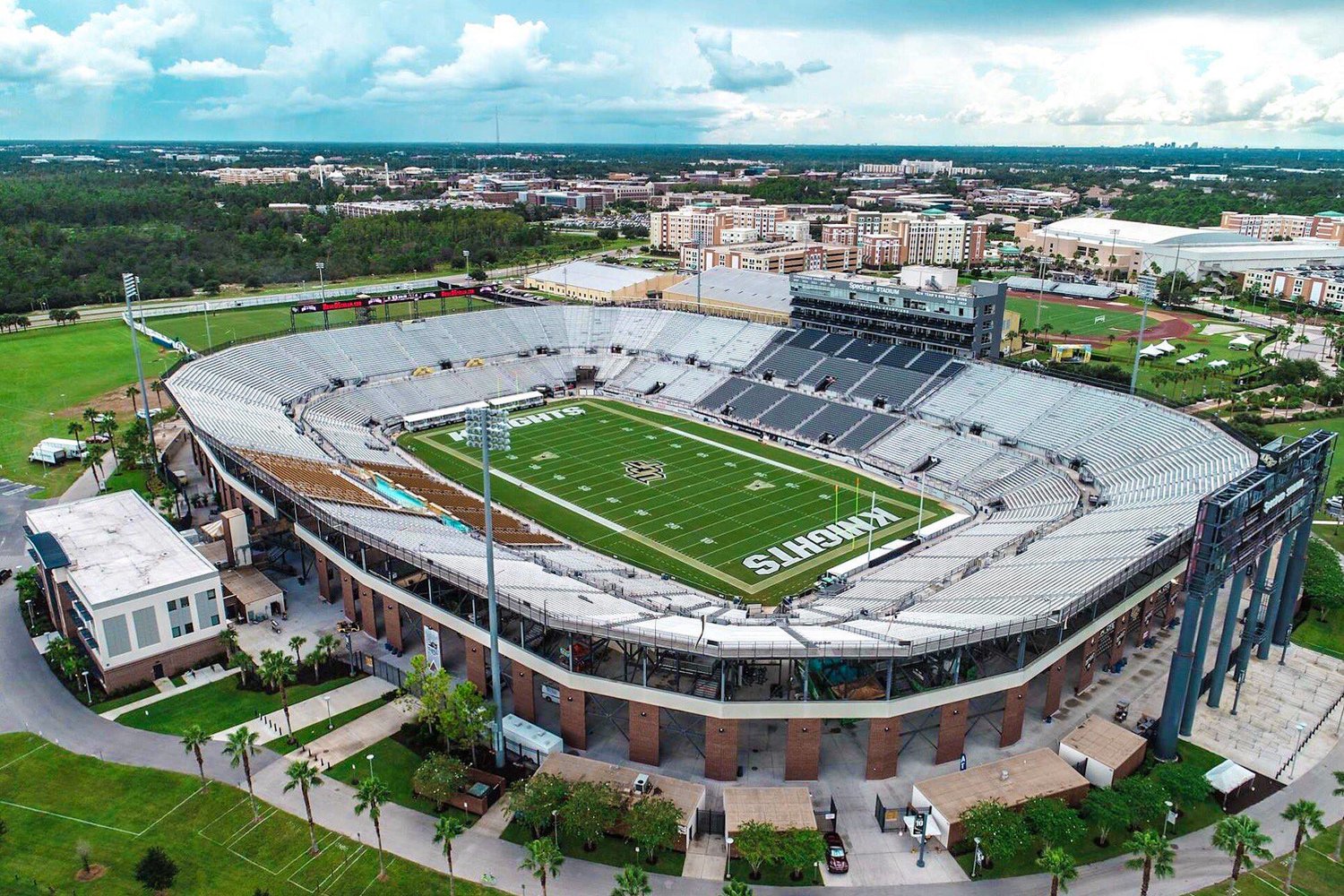 The University of Central Florida has a major college football program and recruits from across the country. Its roster is filled with players from throughout the US, but in the last few weeks, an interesting recruiting pipeline has emerged just 40 miles northwest of its campus.

Welcome to the UCF-Apopka football connection.

In just the last few weeks, three players from the Apopka area have visited, signed, or transferred to UCF.

Ware transfers from Missouri to UCF

Jarvis Ware played for Apopka, and Wekiva Highs before signing with the University of Missouri out of high school. But after playing three seasons for the Tigers, signed with the UCF Football program as a transfer. 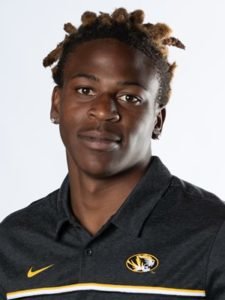 In 2019, Ware started 10 of the 11 games he played. He tallied 33 total tackles and that included 24 unassisted tackles.

Ware has always had a flair for the spectacular. Before being injured this past season, Ware intercepted a pass during a game against the University of Florida and returned it 59 yards for a touchdown. In 2016 while a member of the Apopka Blue Darters, Ware intercepted a pass in the back of the end zone to secure a 15-14 win over Dr. Phillips and remain undefeated.

During the seven games Ware played for Missouri during the 2020 season, he recorded 12 tackles and a pass breakup. 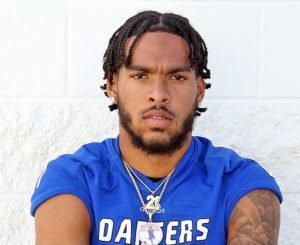 Martinez, who’s a four-star recruit, is currently the highest-rated recruit for the Knights in their 2022 class.

In a previous interview with The Apopka Voice, Martinez noted that his relationship with UCF’s current head coach Gus Malazahn played a huge role in his recruitment.

When Malzahn was the head coach at Auburn University, he offered Martinez a scholarship as a freshman. Once Malzahn took the job at UCF on Feb. 15, one of the first calls he made was to Martinez.

“When he was hired at UCF, he called me that day,” Martinez said. “Knowing how busy he was, that meant a lot to me knowing I was a priority.”

Martinez is set to lead one of the best defense’s in Central Florida this fall at Apopka High.

Apopka High defensive standout Kaven Call was among a star-studded group of prospects that visited the University of Central Florida for Bounce House Weekend on June 12th.

“It was amazing because I haven’t had the opportunity to go on campus,” Call said. “So for it to open up again, it was a blessing and I was glad to be able to do it. We did a lot of cool events with the coaches. We bonded with each other and I had a good time.”

Call, who’s rated as a four-star recruit by Rivals.com, plays defensive end for the Blue Darters and is heading into his junior year. Call was previously offered a scholarship by UCF before their former head coach, Josh Heupel, left to become the head coach at Tennessee on Jan. 27th. On June 7th, he was officially re-offered the scholarship by the new coaching staff at UCF.

Amongst the new coaching staff at UCF, the defensive line coach, Kenny Martin, is who Call has built the best relationship with.

“Just how we can relate to each other on and off the field,” Call said of why Martin is the coach he’s closest with at UCF. “He’s a cool and fun guy. We can talk about stuff we do because we play similar positions on the d-line. I can ask him which move works and which don’t and he can correct me.”

With the new coaching staff in place, Call said that their aspirations to make UCF one of the best programs in the nation stood out to him.

“The determination of the coaching staff,” Call said of what stood out to him the most on his visit. Coach Gus is the head coach and they really want to grow the program and win a national championship. They want to turn this around and make it the best program in the country.”

The new coaching staff isn’t the only major change that’s making UCF a more attractive destination for recruits. A change to the College Football Playoff format would put the Knights squarely in the mix for a shot to compete for a national championship on a year-to-year basis. The change would expand the playoff from four teams to 12, which would consist of the six highest-ranked conference champions, then the CFP committee would determine the next six teams that make the playoff. Had this format existed in previous years, UCF would have made the playoff in 2017 and 2018 after back-to-back undefeated regular seasons.

“Absolutely,” Call said on if the changed playoff format makes UCF a more attractive destination. “They were talking about it when I was there…They would have made the playoff (in 2017 and 2018) and had a good run. The circumstances definitely help the program.”