Police have seen a surge in DUI cases; here's why 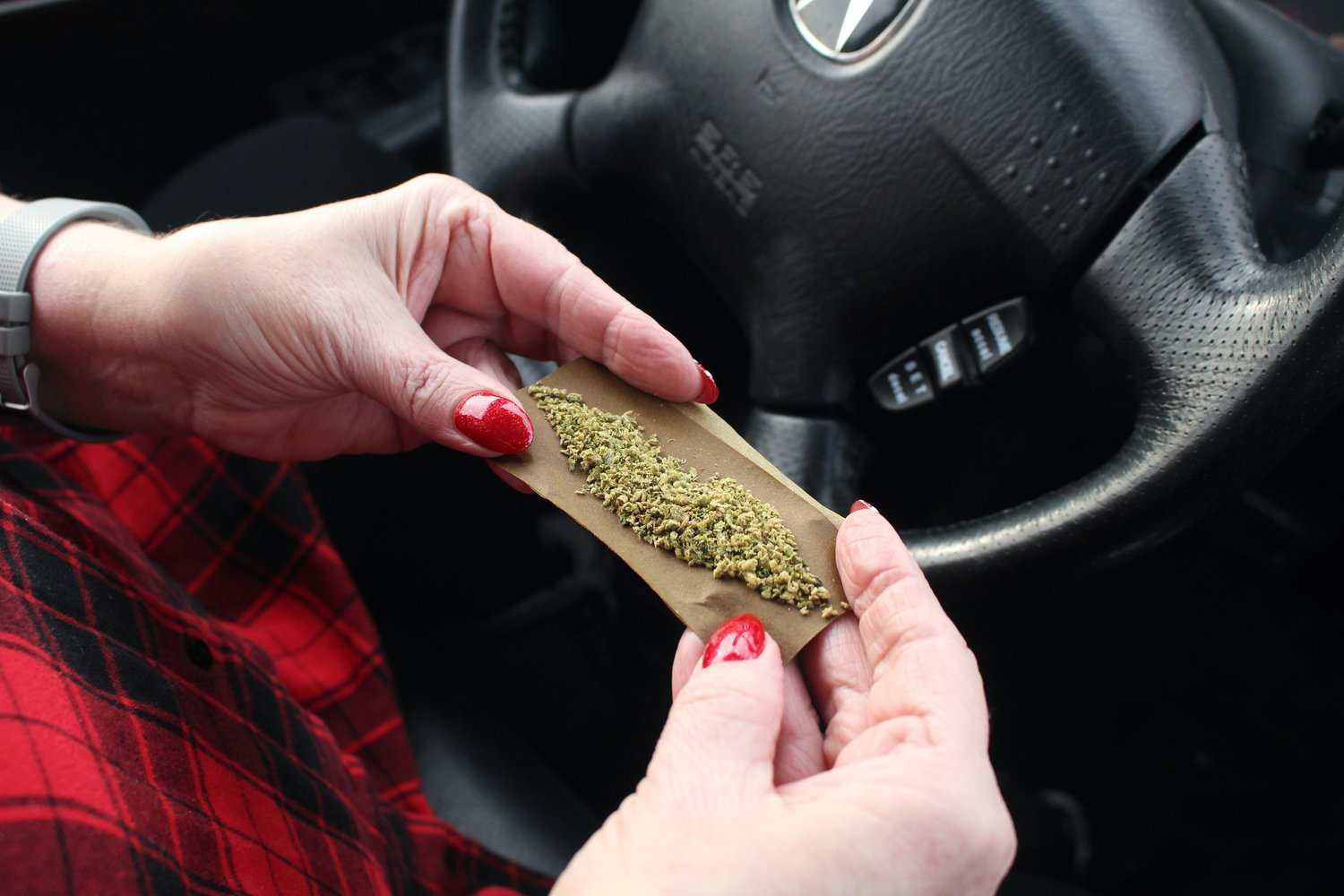 Just a few drinks before you start driving can be enough to put you over the limit, a lesson that many people learn the hard way. In many states, Florida among them, police have seen a rise in driving under intoxication (DUI) arrests. This may seem like a minor problem, but the damage caused by drunk drivers can ruin people's lives, causing disability and death.

What's Behind the Surge in DUI Offenses?

The recent rise in DUI offenses can be attributed to many reasons. Certainly, the COVID19 pandemic and its aftereffects have something to do with it. During the lockdown, boredom and too much idle time may have led to people drinking more. Once things reopened, people eager to see loved ones and celebrate may have indulged too much at parties and weddings.

Another possible reason is the increase in the popularity of medical marijuana use. While more senior citizens than ever are experimenting with the drug, many people do not realize that driving under the influence of marijuana can be considered DUI. No matter the reasons for the uptick, The National Safety Council (NSC) estimates that the total number of motor vehicle deaths for the first six months of 2021 is around 21,450</a. This represents a 16% increase from the same period in 2020. With many of these deaths due to an intoxicated driver, it's no wonder authorities are concerned about this surge.

What happens when someone is charged with DUI?

DUI is taken very seriously by law enforcement, and the consequences of being charged with this offense can impact you for a long time to come. Penalties for a first DUI charge can include a suspended license, community service hours, jail time, fines, required attendance at an alcohol program, and the installation of a breathalyzer-powered car ignition locking device. These consequences can be made worse if the prosecutor determines there are other factors that make the situation worse, like you having passengers in the vehicle. You may have issues if you apply for a job in the future that requires a background check and ends up having to explain the offense or be restricted from working in certain industries.

More than this, the emotional impact of being in an accident while intoxicated can stay with you for years. You can be the reason someone ends up with a long-term handicap or disability, which can change their life in many negative ways. Around 20% of the world's poorest people have some kind of disability, making their everyday lives a struggle. The guilt you feel after hurting someone in an accident can make things challenging for you daily.

How to avoid a DUI charge

It may surprise you to learn that many people who end up being charged with DUI are not far over the limit. It only takes a few drinks to end up being too intoxicated to drive, and it's always best to err on the side of caution if you feel tipsy or buzzed. The average person is likely to underestimate how drunk they are, or think that they will be fine driving just a few blocks to get home. Statistics show that isn't always the case.

Living in a big city, you have many public transportation options to get you home safely without driving, including the bus and subway. The popularity of ride-sharing apps makes it easier than ever to get a ride instead of driving. Uber, Lyft, and other rideshare apps are available even in rural areas, giving you a viable option for getting home safe no matter where you live.

How do I avoid a DUI charge? What are the fines for a DUI? Safety, Health, Drinking Marijuana, Why are DUI offenses surging?

The Best Benefits of CBD Gummies

3 Ways to Help Manage Your Anxiety

How to Extend Your Life Expectancy