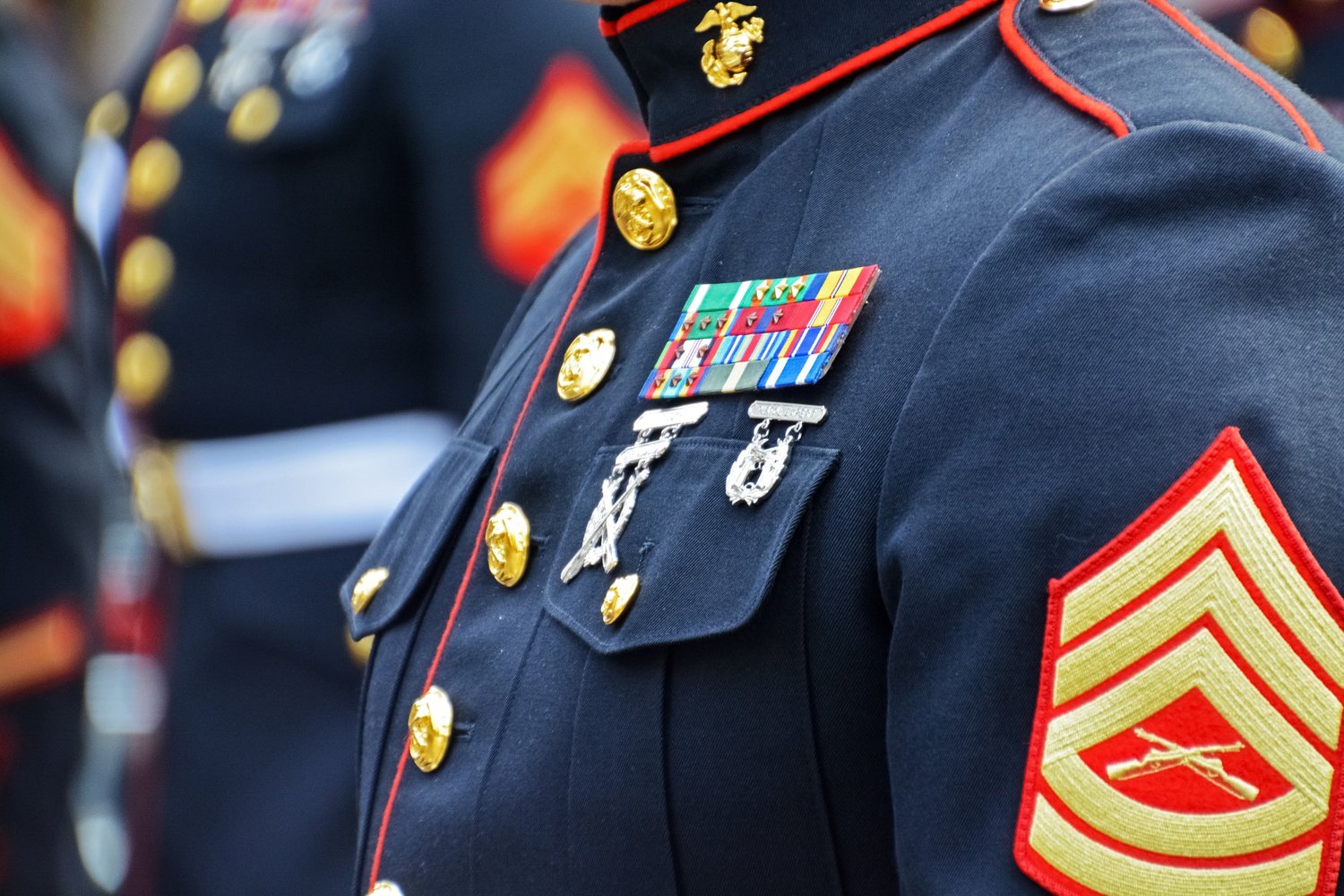 The state has scheduled the first in a series of recruitment exercises to encourage military veterans to take jobs as child-protective investigators — a program intended to fit them into fulfilling work while relieving a shortage of workers within the Department of Children and Families.

The program is also open to military spouses and former police officers. Additionally, participants could prove suitable as case managers and mentors to other employees, officials believe.

“By recruiting candidates and mentors who have already succeeded in high-stress positions, we can build resiliency within our existing workforce, increase job retention, and enhance the caliber of services provided to the children and families of Florida,” Secretary Shevaun Harris said in announcing the initiative last month.

“We brought in the Department of Veterans Affairs and Department of Children and Families to join together because Florida is the number one destination for veterans,” Ms. DeSantis said.

“So, we got to thinking: Why don’t we ask our great veterans to sign up to continue their service?”

The DCF has conceded that it has experienced challenges in hiring staff and wants to improve its services.

New legislative proposal announced to save toll drivers 50% in fees