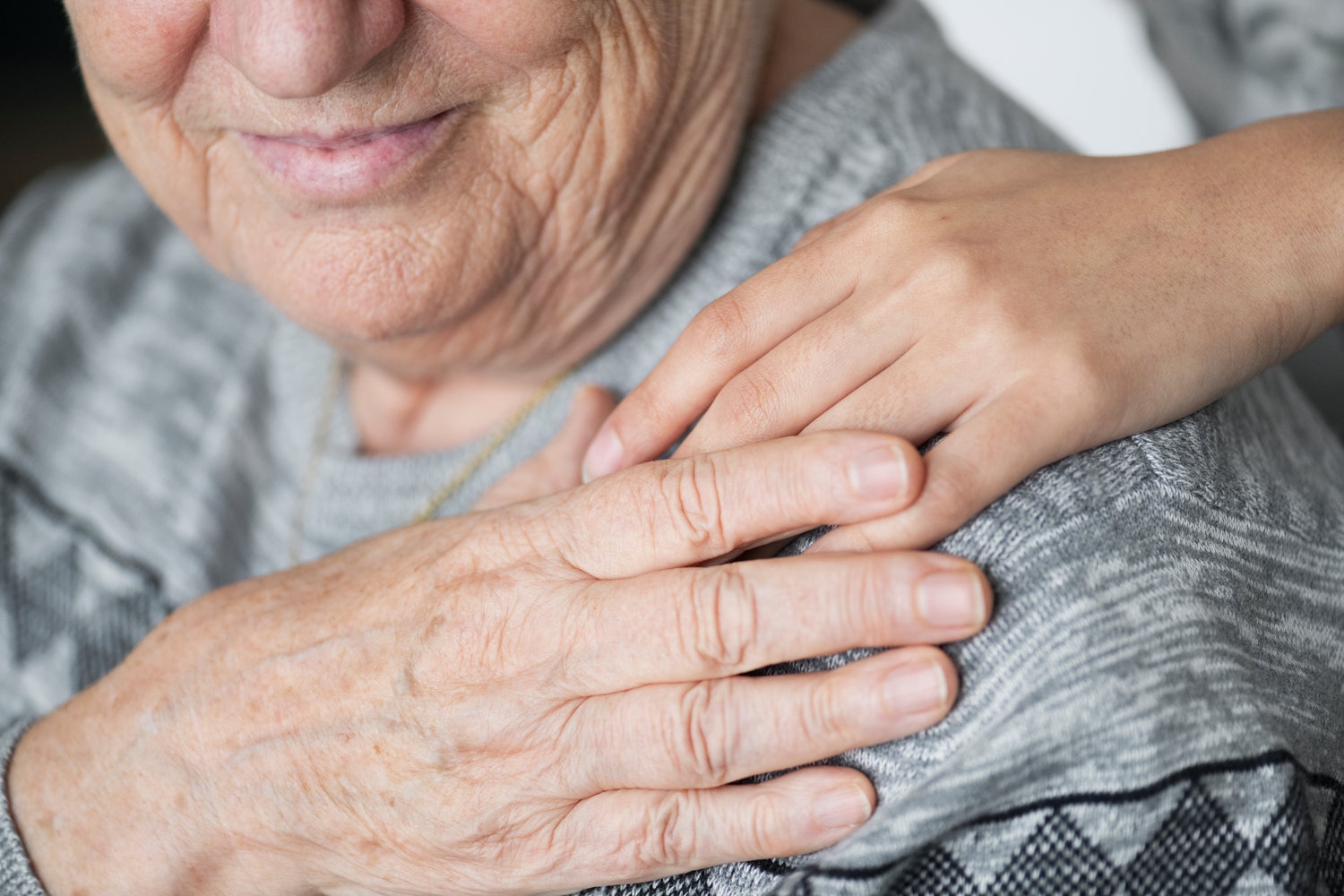 Being diagnosed with epilepsy can have a significant effect on anyone’s life. But, experiencing seizures can be even more impactful on the lifestyle, safety, and well-being of older adults.

Learning to recognize the early signs and symptoms of epilepsy can help you avoid medical emergencies that are often a consequence of seizures and keep you safe.

If you are unsure how to spot the early signs of epilepsy, talking to a specialized neurologist should be your first port of call. However, the guide below can help.

What you need to know about epilepsy in older adults

As a close third after stroke and dementia, epilepsy is considered to be one of the most common neurological disorders in older adults. What’s more, since epilepsy can be a complication of brain injuries from falls, stroke, and brain tumors, the incidence of this condition increases with age.

But despite how common this condition is, treating it still provides some severe challenges. Firstly, it can be hard for older people to balance out their epilepsy treatment with other medicines they might be taking, thus preventing them from leading a seizure-free life.

Additionally, some antiepileptic treatments come with side effects that can worsen pre-existing conditions, such as declining bone density.

Today, over 50% of new-onset seizures happen in older adults, and between 25% and 40% of them have no obvious cause (etiology), such as brain tumor or brain damage. What’s more, adults aged 65 and over are the fastest-growing segment of epilepsy patients in the US, and the majority of them report experiencing symptoms that are much different from the ones that characterize epilepsy in younger adults.

These factors make it harder for aging individuals and carers to diagnose epilepsy in older adults. This is especially true in assisted living facilities and nursing homes, where neurologists might not be present and new-onset seizures might be mistaken for symptoms of dementia.

If you suspect that you have experienced a seizure, don’t think twice about contacting an experienced neurologist. Finding the right treatment for you is key to living a safe, active, and fulfilling retirement life with epilepsy.

The most common answer to “what is epilepsy?” is “ a seizure disorder”. But while this definition is somewhat correct, it does not tell us anything about the type, intensity, or frequency of the seizures a person might be experiencing.

To efficiently identify the signs of new-onset epilepsy in seniors, it is important to start by looking at the different types of seizures. These are categorized by:

In older adults, seizures might appear different, and they often cause understate and difficult-to-diagnose symptoms such as:

Once you have a better understanding of what epileptic seizures look like in older adults, you should consider educating yourself about the signs and symptoms that characterize an upcoming seizure. By doing so, you will be able to use self-control and biofeedback to prevent a seizure or move to a safe place to reduce the risk of medical emergencies and falls.

Early warning signs - often called prodrome - commonly happen several hours or days before the seizure itself, and appear in about 20-30% of people with epilepsy.

Although what a person sees and feels during this stage is unique, some of the symptoms that are often associated with the prodromal phase include anxiety, irritability, headache, tremors, confusion, and mood swings.

A few hours or minutes before the seizure takes place, you might experience what’s called an “Aura”. Auras are minor, partial-onset seizures that can warn you that a more intense seizure is on the way.

Although Auras are characterized by subjective feelings, some of the most common symptoms they bring include unprompted feelings of euphoria or panic, getting unusual tastes, smells, and sounds, a “rising” feeling in the stomach, stiffening of parts of the body, visual disturbances, or déjà vu.

Partnering with a specialized neurologist

If you or a loved one suspects having epilepsy, a specialized neurologist should be the first port of call. After all, with proper treatment, over 70% of those with epilepsy are able to live a healthy and seizure-free life!

What is epilepsy? Health, Safety Tips, What are the signs that an epilepsy onset might occur? Elderly Seniors, Older Adults, Neurological Disorder, Warning Signs of Seizures, When do I need to see a specialized neurologist?

How to Avoid Loneliness as You Get Older

Helping a Loved One Live Better with Hearing Loss

Tips for Caring for Elderly Parents at Home

What Signs Could Indicate Hearing Loss in a Person