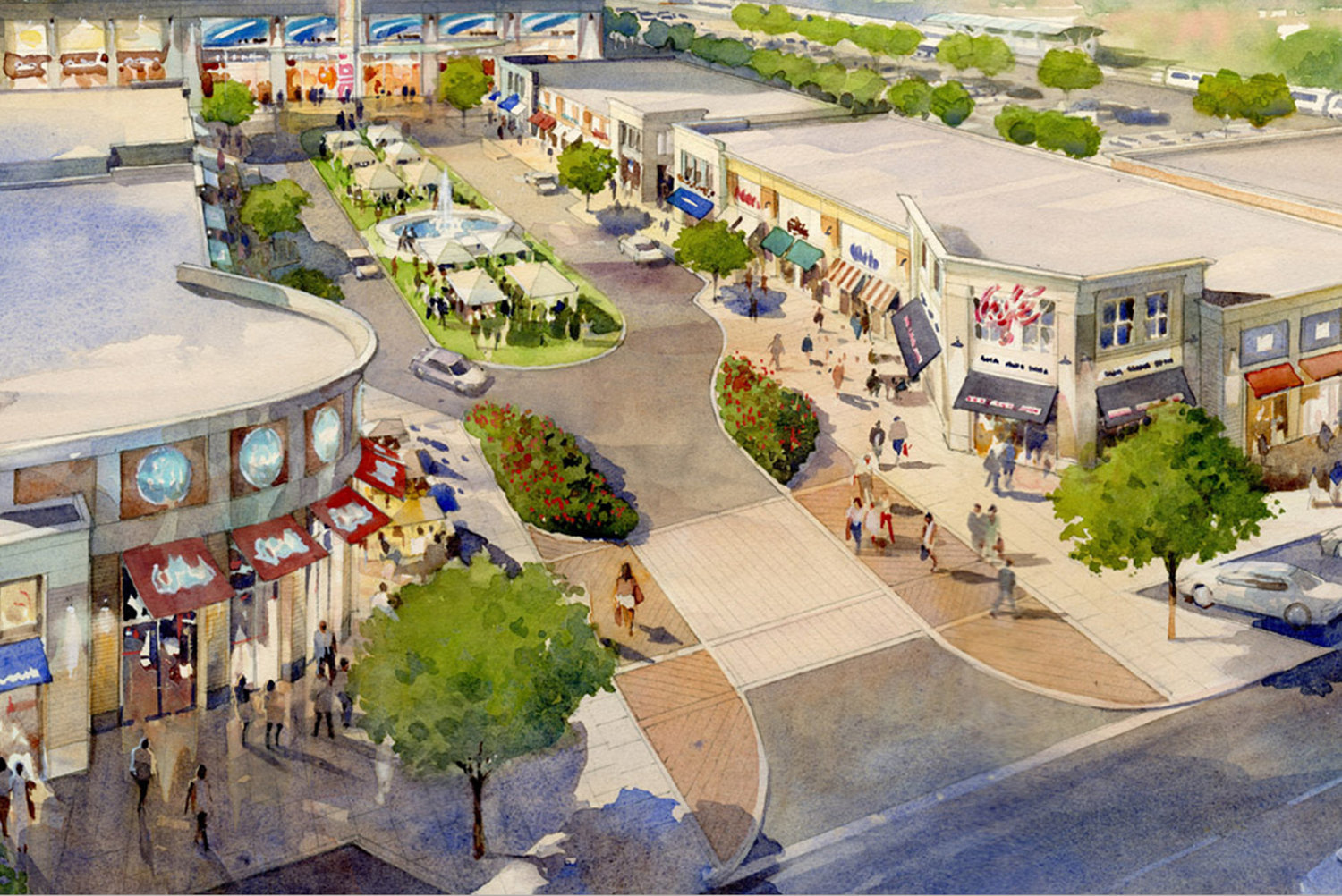 QUESTION: How should the Apopka City Council handle the City Center?

The final vote from the 107 respondents:

Wait until the contract with Taurus expires, and then take control of the project - 36 votes (34%).

There are good reasons (the pandemic among them) why the City Center has stalled. Let Taurus continue - 21 votes (19%)

Two years later, on November 20th, 2018, the Hilton Garden Inn broke ground in Apopka next to the Highland Manor, and the Apopka City Center seemed to be taking root.

Now, three years after that groundbreaking, it seems as though the Apoka City Center is once again at a standstill. Yes, there are coffee shops, restaurants, supermarkets, and apartments in the works, but over five years have passed since Taurus Investments and the City of Apopka signed a contract.

The Apopka Voice Reader's Poll, however, had mixed results as to what they thought should happen:

The final vote from the 107 respondents:

And just as the poll had mixed results, the opinions on The Apopka Voice Facebook page were mixed as well:

"Fire Taurus as soon as possible and elect a new Mayor that has focus and vision for our community and it’s families," said Jeff Tyre.

"So everyone wants Apopka to be another Winter Garden, Mt Dora, etc... where would you propose to put the city center?" Asked Shawn Tucker. "Certainly not where [Mayor]Joe [Kilsheimer] had started it by the Hilton, with part on one side of 441 and other half on the other side.... that is just an accident waiting to happen.... would love to see it happen and become a thriving addition to this great city, but have to do it in a smart place, and safe place."

"There have been a bunch of false promises made by Taurus as to the schedule," says Stuart Morrell. "They should be pushed."

"Push Taurus!" Says Steve Coleman. "When I moved here in 2012 the excuse was the economy collapsed. Now the pandemic. The CC and whomever will be mayor needs to push Taurus to produce results with an obtainable time frame. We are in fact the customer. Stop dragging your foot and do it. I'd be on them everyday until I got an answer I could relay back to Apopkans."

"I blame the current Mayor for the standstill," said Tim Fitzgerald. "He has NO interest in making our downtown area cleaner, safer, or better for families."

But Demetrios Vergos pushes back on that assertion.

"You shouldn’t blame the mayor, he was not a part of the agreement with Taurus and the prior administration didn’t put timeline guidelines on the building process! Blame [Mayor] Joe Kilsheimer and the city council at the time of his tenure! Nelson has no control over this issue because the deal was struck before he assumed the Mayor's office. It’s always good to get the facts before we judge someone!"

Liz Bracey would like to the see the City move in another direction entirely.

"The whole idea should be scrapped and focus instead on revitalizing downtown," she says. "Anchor it off the strip mall with The Axe Hole. We need a town lawn nearby for residents to picnic and gather on. We need places for local artists to display work. This city needs a good cleaning, some culture, and some community pride."