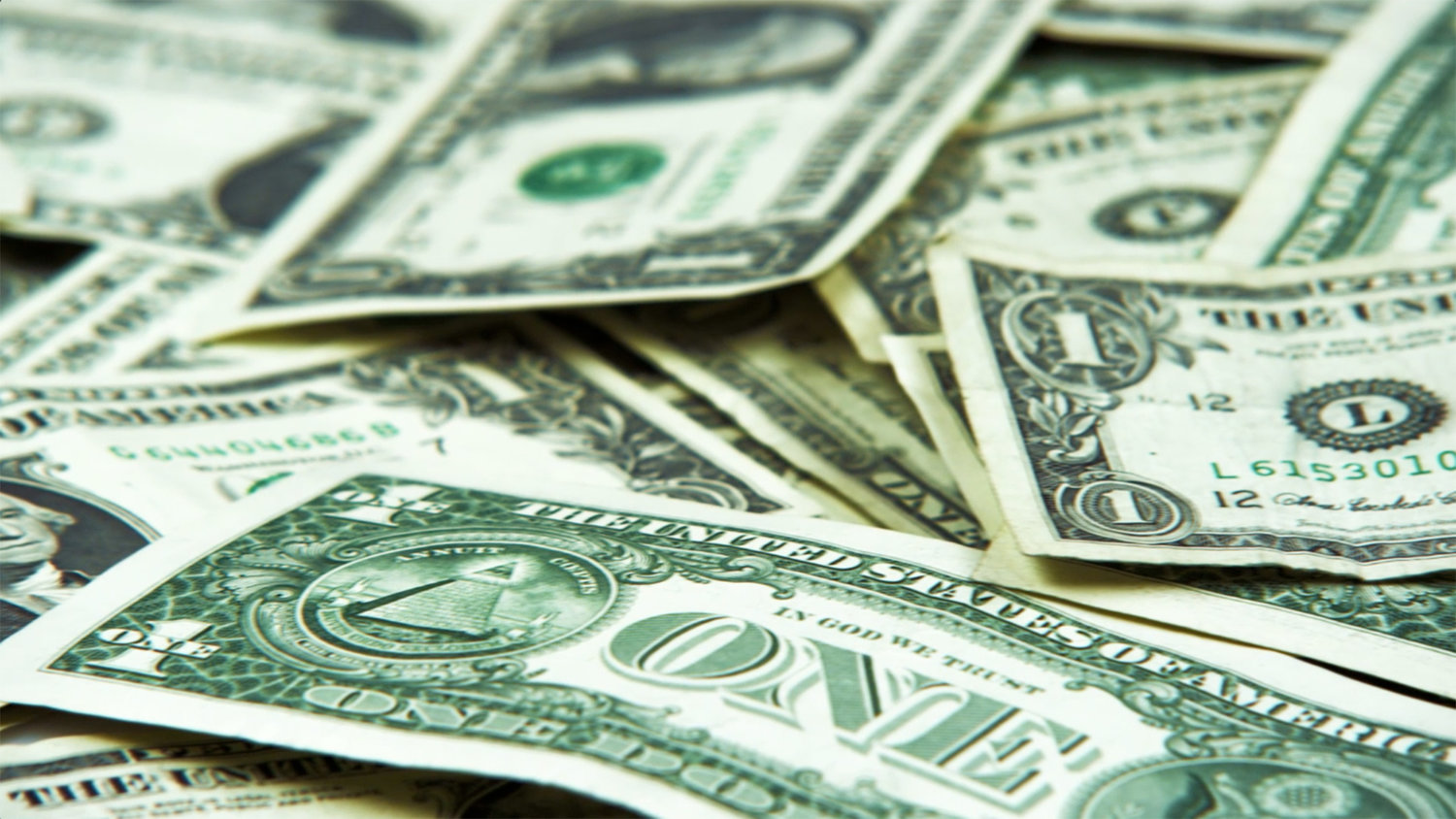 Incumbent Mayor Bryan Nelson extended his fundraising lead over Commissioner Kyle Becker in the 2022 Apopka Mayoral election with a haul of over $10,000 in November. That amount includes in-kind donations from Robyn Benge ($757.81) of Winter Park for hosting a fundraiser for Nelson and from award-winning barbecue pitmaster Rodney Scott (of Netflix fame) for catering the event ($925.00).

Benge is the wife of Tony Benge, President of the Benge Development Corporation, which is currently developing the $500 million-plus Floridian Town Center mixed-use project in Apopka and submitted a letter of intent to purchase the city-owned Harmon Road properties.

Becker received $2,733.01 in campaign contributions from 16 donors in November. That includes an $83.01 in-kind donation and 14 contributors with Apopka addresses, and two with out-of-town addresses.

Both Becker and Nelson are lagging behind the pace set in the 2018 election, when then-Mayor Joe Kilsheimer had raised $52,225, while then-challenger Nelson raised $52,335 by the end of November.

November was quiet in the three city commission campaigns, which are still single candidates running with no opponent.

Nick Nesta, running for Seat #4, filed a waiver report indicating he did not raise funds in November. Nesta is currently running unopposed for the seat, which is currently held by Becker. But because Becker is running for mayor, he has to vacate that post.