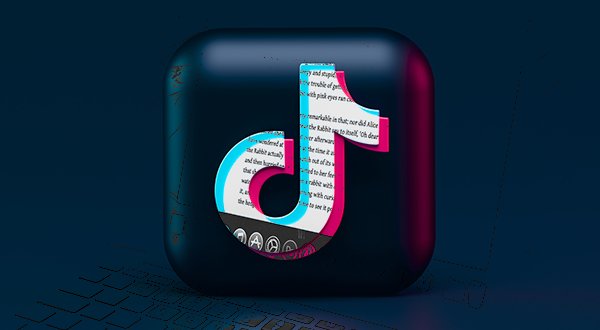 Bikini-clad Elle Woods used a video essay to get into Harvard Law School in Legally Blonde (2001).

A TikTok parody of that video got a Brigham Young University student an internship at TikTok -- and offers from 10 other companies, per The New York Times.

Could video essays be the next thing in hiring?

Through July 31, candidates can upload videos CVs with the hashtag #tiktokresumes in the caption. In the past week, 800+ applicants have submitted videos.

The program is for all ages, but its top users have been Gen Z. One 21-year-old’s video resulted in 182k+ views and over a dozen job leads.

Candidates can use video to get creative…

… and show off their social media skills, personality, and other talents more easily than on paper or PDFs:

WWE is also looking for 2 SummerSlam announcers with the hashtag #WWEAnnouncerContest. Please enjoy.