A debacle over Taylor Swift tickets has Ticketmaster under fire 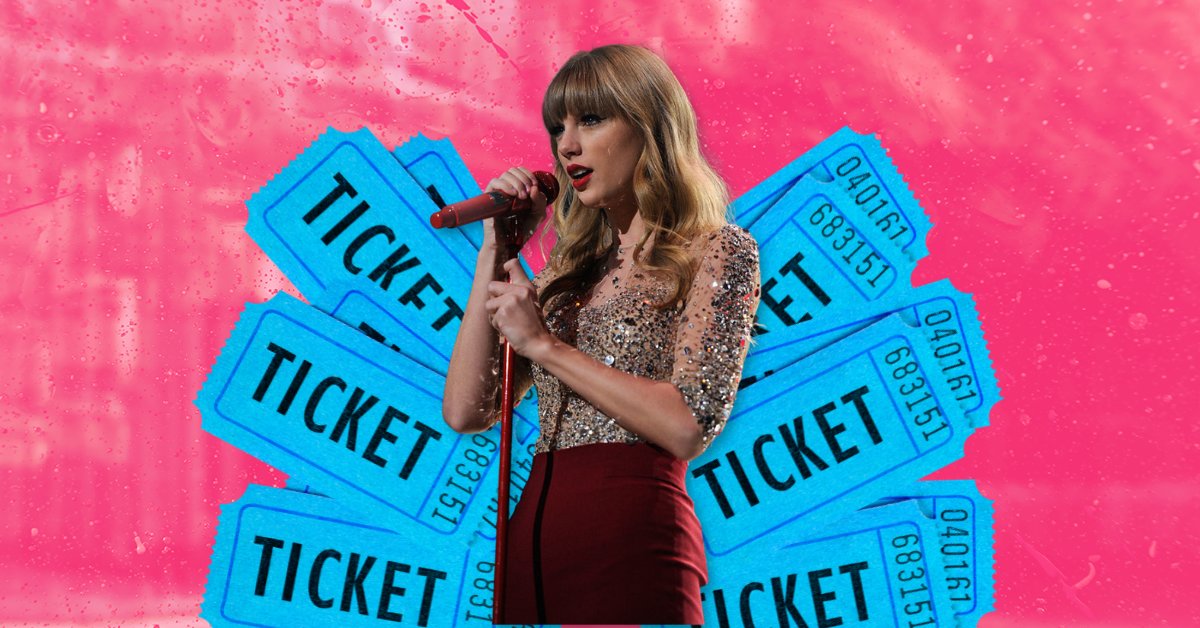 How many people does it take to convince the federal government to turn up the heat on an accused monopoly?

… a flood of traffic crashed Ticketmaster’s website during the Taylor Swift Eras Tour presale, per The New York Times. Because of what the company termed “historically unprecedented demand,” Ticketmaster canceled the Friday public sale.

Swifties, left in a lurch, had nowhere to turn because Ticketmaster is the country’s foremost gatekeeper of live music.

Pearl Jam and other bands have raged at Ticketmaster for decades, but grunge band anger evidently doesn’t stir the pot quite like pure, unfiltered pop.

Earlier this month, President Biden said his administration would crack down on “hidden junk fees,” and the T-Swift debacle has led more politicians to weigh in.

The Department of Justice is reportedly investigating Live Nation, a probe that predates last week’s fiasco, according to CBS.

The angriest party? Swifties who didn’t get a ticket are taking their wrath out on Ticketmaster by organizing to break up the company.

As The Guardian’s Arwa Mahdawi put it: “Move over Karl Marx, it looks like Taylor Swift just radicalized the masses.”