Green Technology: The Future of the Vehicle Industry 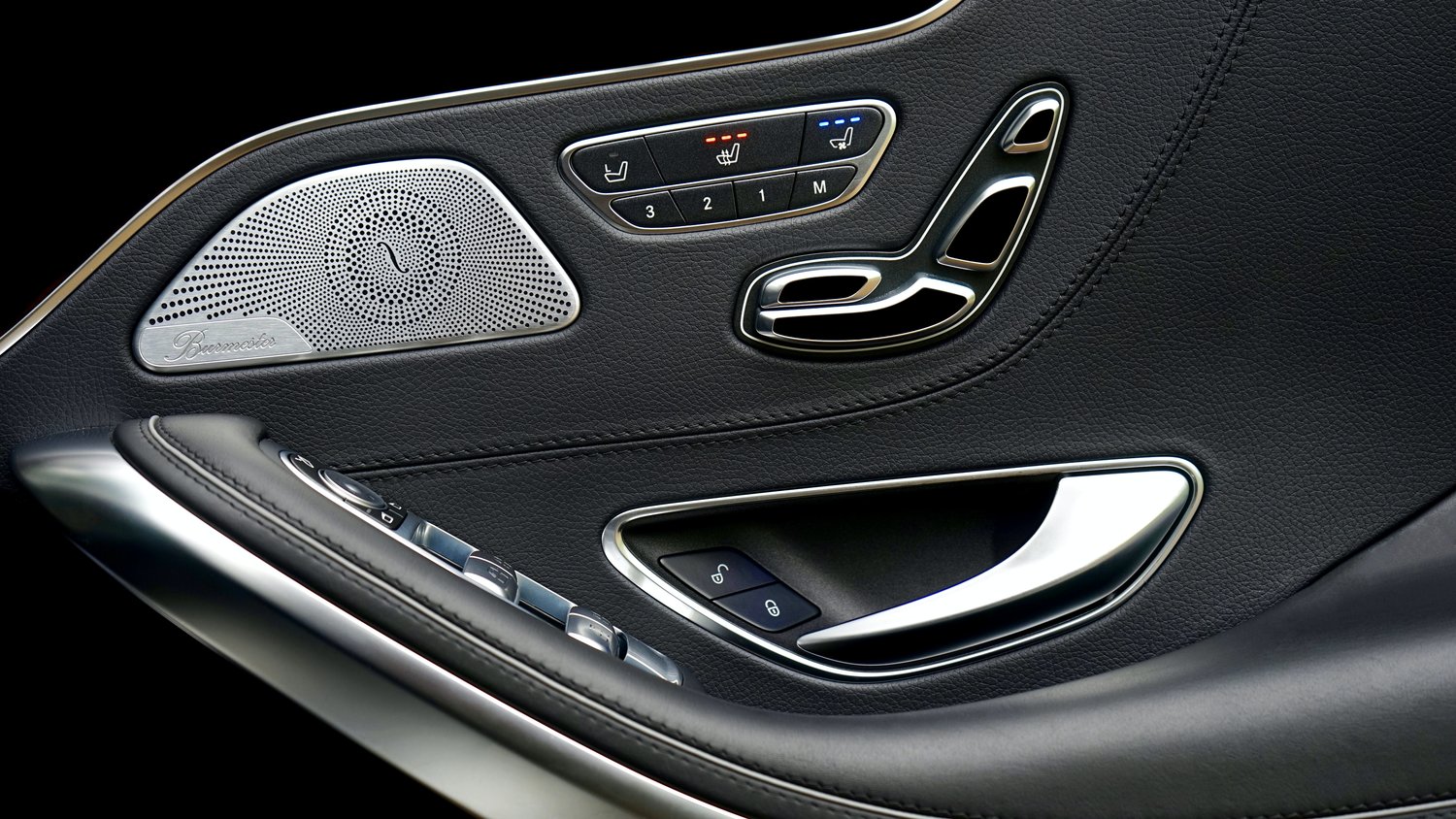 1) Green technology is the future of the automotive industry

As stated, it's not a matter of if but when this type of technology will take over. And it's important to state again that there are many benefits to using green technology in vehicles, such as reduced emissions, increased fuel efficiency, and longer lifespans for components.

Reduced emissions are one of the key benefits of using green technology in vehicles. By switching to electric or hybrid engines, vehicles can significantly reduce their carbon footprint. Electric vehicles don't produce any emissions at all, while hybrids have much lower emissions than traditional gas vehicles.

In addition to reduced emissions, green technology can also lead to increased fuel efficiency. Electric vehicles are remarkably efficient, as they don't have any wasted energy from the engine (like traditional gas vehicles do). Hybrid vehicles are also quite efficient, as they use a combination of electric and gas power. As a result, hybrid vehicles get excellent gas mileage - often better than traditional gas cars.

Longer lifespans for components are another benefit of green technology. For example, electric motors have far fewer moving parts than traditional gas engines, so they tend to last longer. This means that you won't have to replace your vehicle's engine as often, which can save you money in the long run.

As green technology becomes more prevalent, the automotive industry is starting to change. More and more manufacturers are offering hybrid and electric vehicles as consumers are becoming more interested in these types of cars. In addition, new technologies are being developed all the time to make vehicles more efficient. Therefore, the future of the automotive industry is definitely green!

Despite the challenges, it's clear that green technology is the future of the automotive industry. More and more manufacturers are making the switch to hybrid and electric vehicles, and new technologies are being developed all the time, in fact even green Number Plates. In the future, we can expect to see even more efficiency and even fewer emissions from our vehicles.

The cost of maintenance and services will eventually become cheaper in the long term. The fuel becomes more affordable to buy, and there are many government benefits that come with owning an environmentally friendly vehicle.

5) Impact of non-transformation to green technology on the environment

If the automotive industry doesn't make the switch to green technology, the impact on the environment will be significant. With traditional gas vehicles, emissions continue to rise, which contributes to climate change. In addition, traditional gas cars are becoming less and less fuel efficient, which means that we're using more and more resources. Making the switch to green technology is essential for protecting our planet. The future of the automotive industry is definitely green!

By using these marketing strategies, manufacturers can reach a broad audience of potential consumers. It's important to make the switch to green technology in order to protect our planet - and market effectively to those who are interested in doing their part!

Many consumers are hesitant to purchase these types of cars. If you're interested in making the switch to an electric vehicle, there are a few things you should keep in mind.

By following these tips, you can make the switch to an electric vehicle with ease! The long-term benefits of owning an environmentally friendly car outweigh the short-term challenges and costs.

8) Safety of green vehicles in accidents

Chemical or gas spills are eliminated, as there are no fluids to leak in the event of an accident. Electric cars also have a lower center of gravity, which makes them less likely to roll over. So if you're interested in an environmentally friendly car but are worried about safety, don't be! These cars are just as safe - if not safer - than traditional gas cars.

In conclusion, the switch to green technology is essential for the future of the automotive industry. These vehicles are more environmentally friendly, cheaper to maintain, and safer than traditional gas cars. With so many benefits, there's no reason not to make the switch!

Green Living, Environment, Automobiles, Automotive Industry, Technology, Climate Change, Emissions, Why should I change from a gas-powered car to electric or hybrid? Are there more benefits to driving an electric car than a traditional gas-fueled vehicle?

How to Start a Beautiful Garden in Florida