Dumey: "Build a better city by having faith in the commitment of our elected city commissioners and mayor" 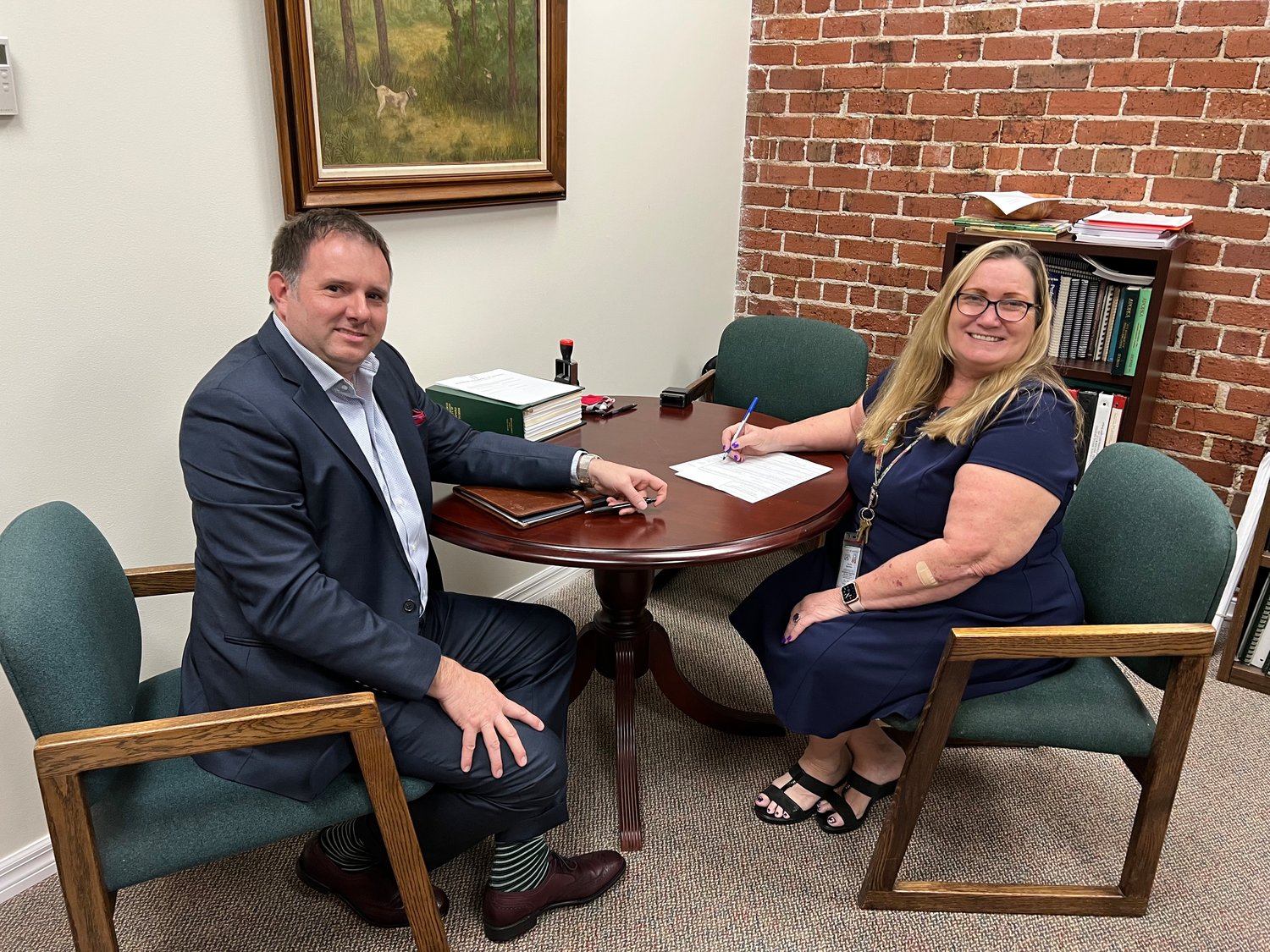 Editor's Note: Wes Dumey, an Apopka resident, business owner, candidate for Seat #2 on the Apopka City Commission in 2022, and was recently named to the Apopka Planning Commission, submitted this op/ed to The Apopka Voice as an alternative viewpoint to an editorial written by Managing Editor Reggie Connell.

I read with interest the article “For Apopka to transition from small town to modern city, it needs to upgrade” published on July 5, 2022, and wish to respond with the “other angle of the story”.

As many know, I recently ran for city commissioner with the goal of preserving the small town heritage that makes Apopka great. While I lost that race, I connected with thousands of voters and many understood and appreciated the data-driven, fact-based approach I offered.

It should be known that I moved to Apopka back in 2013 simply because I liked the city’s “small-town feel with big-town opportunities”.

We all agree Apopka has one opportunity to get growth right because, as you pointed out, it’s happening whether we want to accept it or not.

The challenges are simply based on the budgetary need to provide increased services and amenities for our growing population and the smart-growth, careful usage planning of the limited land availability for development.

Considering your call to raise taxes to upgrade the City’s fire department by increasing the number of first responders on the fire engines and upgrading equipment, I support that need if there is a holistic plan in place to address the persistent manpower shortages, training, and first responder safety. This plan should be developed organically to come up with a consensus that is acceptable to the Chiefs, the personnel, and the city financial administration. (This is a great  opportunity for a workshop or two to solicit public participation.) Such a plan would need to address the concerns of growth demands with the financial implementation over a couple of budget cycles to mitigate the need for significant tax increases that could be necessary. We cannot flip a switch with a City Commission vote and make it happen overnight without taking a major hit to our finances.

Regarding the creation of a city of Apopka economic development team/department, I continue to believe the benefits of such are murky, at best.  By my research, it will immediately increase the city budget by $400,000 per year, at the minimum staffing levels of one director and two associates, as well as associated department costs (associations, conventions, travel, etc). Right there is the 1/10 of a mill decrease that was given back to the taxpayers last fall.

So what is bad about that? In economics, we try to focus on efficient outcomes,  and again without a detailed plan, with indexed results, and a clearly defined payback period, I am not comfortable that creating an economic development team will result in any other outcomes than what has already been taking place in Apopka.

Ask yourself this question: When has a government bureaucracy ever shrunk?  Remember that the $400,000/year is the baseline and it’s certain to go up from there, as another department competes for resources against other needs  (including the AFD), there will certainly be tax increases in store so the City  Commissioners will have to “show the value” of every department.

Two reasons I don’t think it will be possible to “show the value” of adding an  Economic Development department at this time are problems unique to Apopka:

To close, I want readers to understand that as a city of Apopka taxpayer, I always consider the effects on both my budget as well as the budget of other taxpayers. We all want to build a better city. Let’s do that by having faith in the commitment of our elected City Commissioners and Mayor and being supportive as our City continues to grow. We are Apopka Proud.