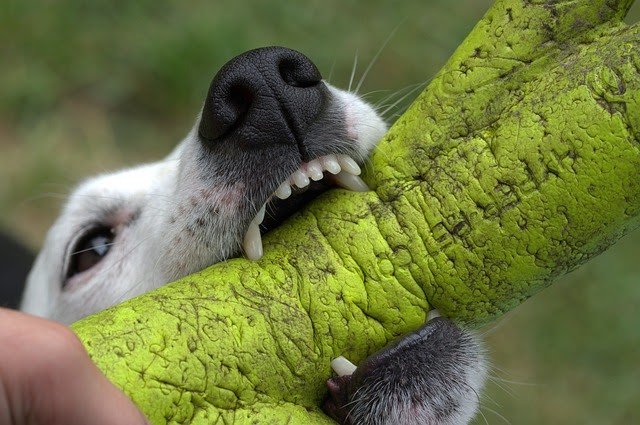 Dogs are such wonderful pets to have around, but what happens if the dog causes harm to another individual other than its owner?

First, while dogs are intelligent animals, they can sometimes act hastily and inflict wounds on someone else. It is up to the owner to either be watchful of his pet or have it chained completely if there is risk of aggression.

However, even if a dog bites someone, it may not always be the dog’s fault, and certain arguments can be made to prove this.

Here are some of the ways a dog owner can fight back in a court case against the injured person.

Ways a Dog Owner Can Argue a Court Case

Three potential arguments that could be used for why a dog has bitten a person:

It is important to note that owners aren't always permitted to use these arguments as it is dependent on the case, and too, there are some states that have different laws about defenses. Moreover, the injured person may also have the right to sue the dog owner, according to some basic rules in regards to dog bite injuries, such as:

In many circumstances, the dog-bite laws differ in different states. Some of the arguments that can let the dog owner be pardoned are as follows:

Was the Injured Person Trespassing?

Not everyone understands the concept of trespassing. Sometimes, when an individual is found trespassing in a vicinity, he or she may not have meant to do this. But it may be that if they suffered a dog bite, then the owners aren't to be held accountable. However, as mentioned, these kinds of rules vary in different regions, especially when one considers the legal basis in this kind of lawsuit.

Was the Dog Provoked? 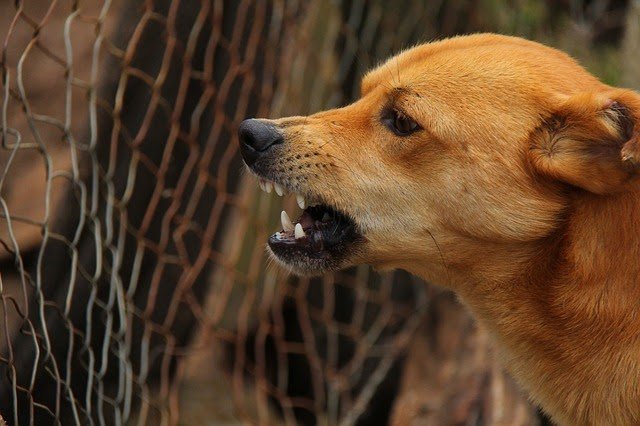 Normally, as humans, we tend to want to react when provoked. Dogs can, and often will, react in a similar way. For this reason, a dog owner can sometimes be pardoned, especially when the injured person provoked the dog.

Some of the ways the injured person might have provoked the dog can either be through teasing or hitting it. Aside from these, there are other actions that could end with a bite, actions that weren't necessarily provocative, or intentionally made to provoke the dog. Some of the ways a court might hold the owners accountable are when the victim unintentionally or mistakenly provokes the dog by:

It is important to know who the dog owners are, as there have been many cases of misunderstandings when it comes to identifying what constitutes a "dog owner". A dog owner can be:

Furthermore, these aforementioned owners all carry different responsibilities as states can hold them liable should a victim decide on going through with a court battle. Additionally, as earlier stated, the laws are different in states. While some may find the owner punishable whether the victim was trespassing or not, others might dismiss the case and render it void.

However, to deem a dog owner automatically and always responsible - without looking at the conditions or circumstances that led to the victim sustaining an injury - would be appalling. Either way, it is important to know that dogs are a very sensitive type of animal and to be careful. Once you recognize that you are unknown to the dog, it would be best to stay away from it to be safe. While most dog owners put up a warning sign to alert the dangers of the dog they possess, this is not always the case. So, the right thing to do would be to keep off a stranger's property and stay away from an unknown dog.

Considering the main points outlined here, it is clear that dog owners aren't always fully liable or responsible for a victim getting bitten by their a dog. However, as stated previously, the laws differ state by state, so an owner would be wise to stay well-informed about all pertainable laws to avoid facing a lawsuit.