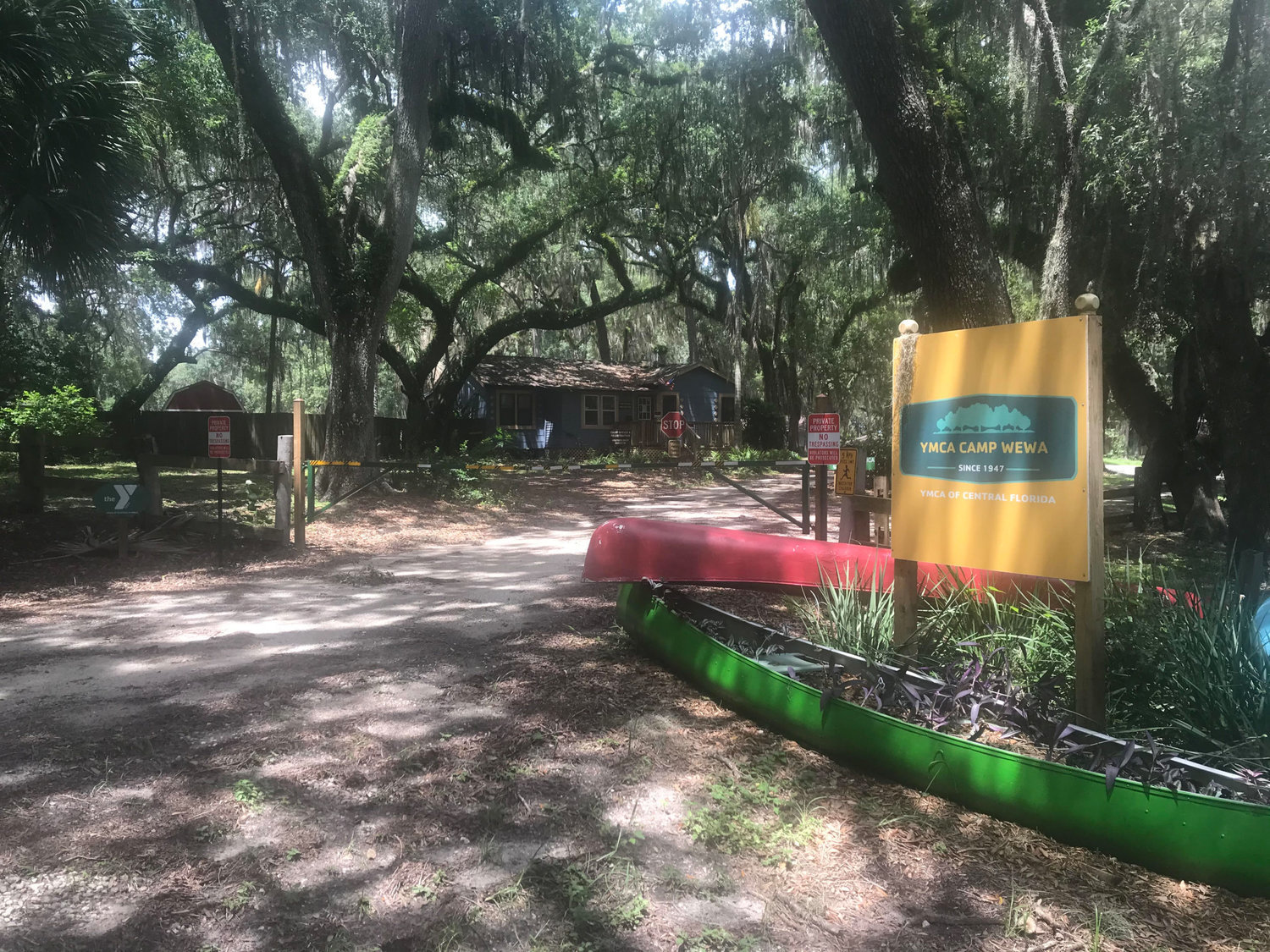 Posted Wednesday, August 3, 2022 11:15 pm
From Staff Reports
Gary Fuchs, the first manager of Apopka's Camp Wewa, has been dismissed by the City according to a post on Fuchs' Facebook page, and confirmed by Parks and Recreation Director  Radley Williams.
"So, once again the proverbial cat is out of the bag so I wanted to make the following known," Fuchs wrote on his Facebook page. "First and foremost, I would like to thank everyone on Facebook, in my family, those closest to me, and those who followed the journey of Camp Wewa over the last 10 months. When I was hired, Camp Wewa was nothing more than weeds. It had been closed for two years with the pandemic effecting the entire camping industry and it was left broken with the YMCA looking to sell it to a developer as they could no longer save it. I was lucky enough to be offered the task of bringing this wonderful place back to life and was glad to take on the challenge. Camp Wewa now, a mere nine months later is a thriving summer camp and retreat center coming off a successful summer season and with groups booked well into the fall. I am proud of the work I’ve done here. Now here’s where it gets interesting…after all the time and effort sacrificed to bring Wewa back to life, the City of Apopka has decided to terminate my position. As shocked as I was and remain at this latest development, I am not worried and remain extremely proud of what I’ve accomplished. We made a miracle happen in nine short months. This is certainly not the time for me to comment on anyone or anything. I’ll simply take the high road, maintain both class and dignity, and thank those who have helped me on this journey. Let’s see where the road and the U Haul takes me from here…Great things coming…we keep fighting."
Williams confirmed Fuchs' dismissal during the Apopka City Council's August 3rd meeting when asked by Commissioner Nick Nesta.
"So coming into my role, I'm been observing and evaluating the processes, policies, procedures in the department, how we're executing," Williams told the Council. "And Camp Wewa was a highlight of my focus through the summer. And after observing and evaluating how the program ran, how the facility was running, the preparation, planning and processes in place, it was just time for us to make a move to a new opportunity. So this facility, this program is a gem of Apopka. This is only the first year and we've got our sights set very high into lofty goals of making this thing and this facility top notch throughout the state."
Fuchs began his term as  Camp Wewa's manager on  October 25th, 2021.
This is a developing story and will be updated by The Apopka Voice as more details are known.