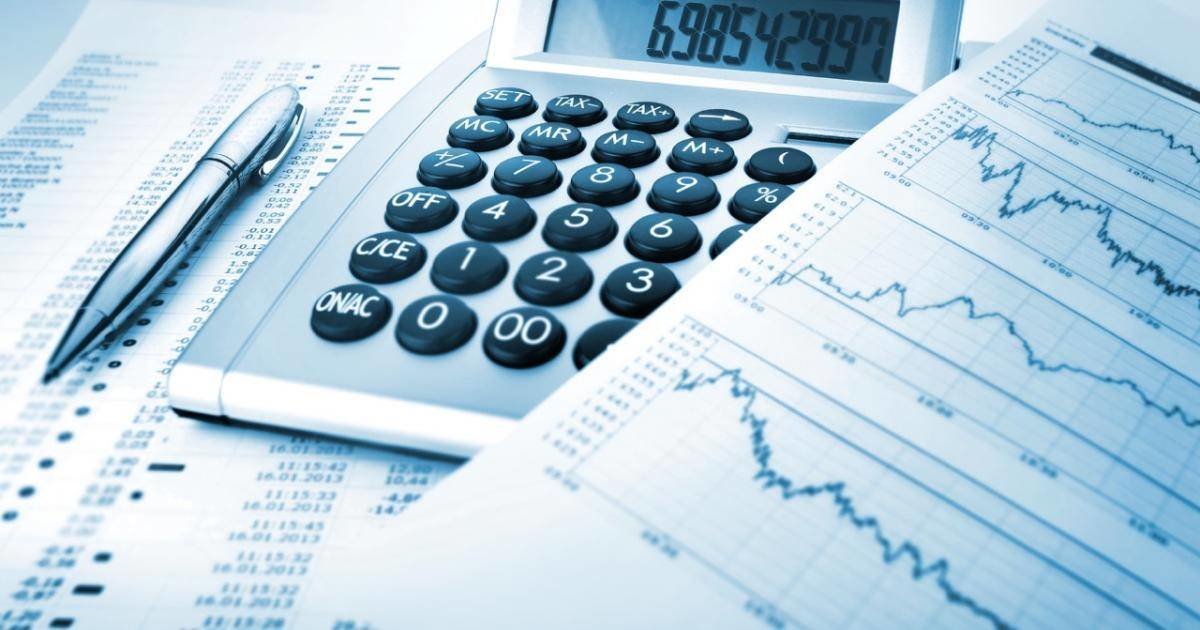 A late addition to the general fund was a $1.2 million expenditure to hire 18 firefighters.

21 new full-time positions have been added. Performance-based merit pay, up to 6%, is included for all full-time employees.

This is a developing story and will be updated in future articles of The Apopka Voice.