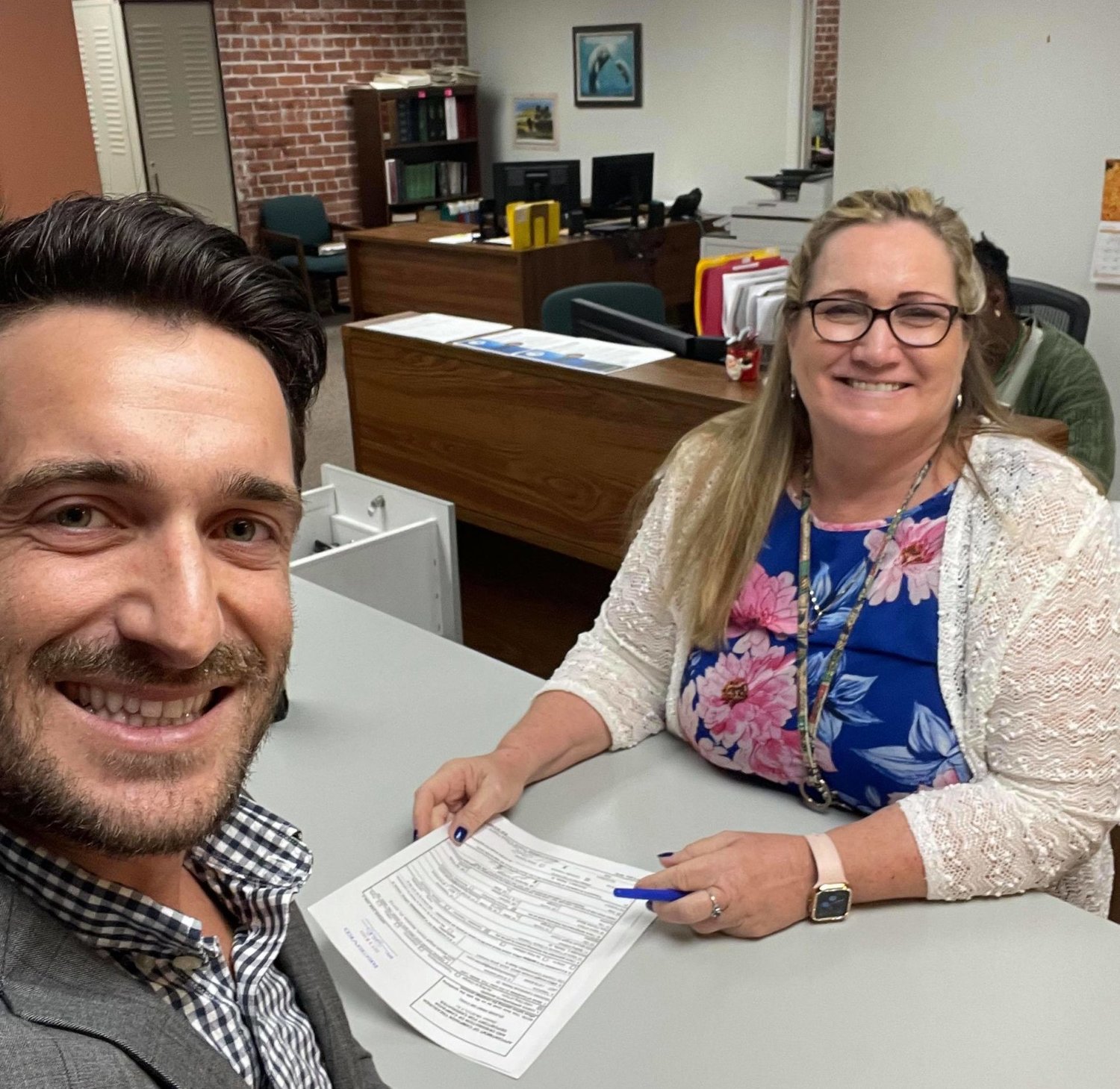 Nesta filed an application this afternoon at City Hall today to run for Seat #4, which is open because its current Commissioner Kyle Becker is running for Apopka Mayor, and will have to vacate it after the 2022 elections. The winner of the special election will complete Becker's term, which runs until 2024.

"The City of Apopka deserves a candidate that understands progress while preserving and appreciating our rich diverse history," said Nesta. "I am the candidate that will bridge this term, bridge our Council to our Community and be a bridge to our bright future."

Nesta is the first candidate to file for Seat #4, and the fourth to file in the 2022 municipal elections in Apopka.

Nesta, 31, has has lived in Apopka since 1994. He has been a real estate broker in the Apopka area since 2009. He went to Trinity Christian School, Piedmont Lake Middle School, Apopka High School and the University of Central Florida for undergrad and graduate degrees in real estate.

Nesta was in the news last week when he presented an offer from a developer to the City Council for the city-owned property on Harmon Road. That's the same property playing a role in the proposed three-way deal between the city, the Rock Springs Ridge Homeowners Association, and the Golf Group (owners of the RSR golf lands).

In the 2020 campaign, Nesta was also noted for his criticism of the Orange County Public School Board for not managing school growth in Apopka better.

“To ensure we are not outgrowing our schools, we must have an advocate on the City Council level that understands how to represent the City to Orange County Public Schools," he said. "They have built schools that are functionally obsolete the first day they open. We are building faster than the school board can keep up, and that is not a development issue. It is a school board failure. We also have infrastructure that is being used more than ever before, and we, as a city, need to keep up while budgeting for the increase in use.”

The 2022 municipal general elections in Apopka are March 8th.