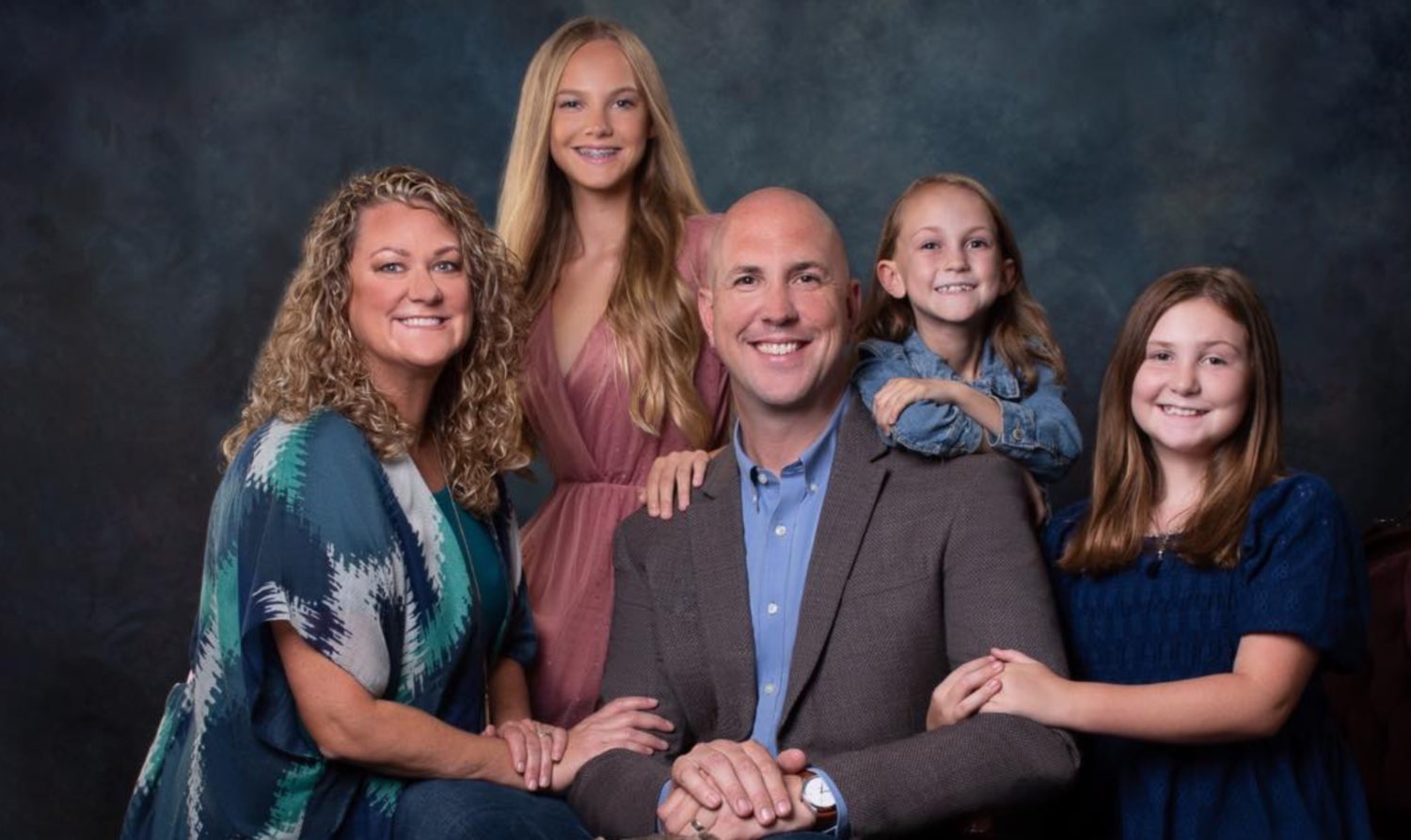 It's not breaking news to report that Commissioner Kyle Becker is data-driven. He has more than proven that description during his six years in office.

But Becker did far more than collect statistics during his time on the Apopka City Council.

It's human nature to assess people based on a prominent characteristic, label them, and put them in an easy-to-sort box. People might be loud or quiet, conservative or liberal, easy-going or brash. The reality is that it's usually a far cry from an accurate description of a person.

On City Council, Becker was endearingly labeled as the 'data guy', and I'm sure I have used that description myself; but there was a lot more to his contribution than simply data.

Becker's data collection and research of issues and agenda items brought him to conclusions and informed opinions that shaped policies and ordinances that changed Apopka for the better. While the list here is not exhaustive, it shows a sampling of key ways he influenced change over his six years as the Seat #4 commissioner:

Early in his first term, Becker recommended that the City reconvene a committee to explore the parking ordinance.

"There were many issues that residents were dealing with at the time in terms of how people were avoiding tickets, and it was becoming problematic," Becker said.

Becker led the charge to reconvene the committee that made practical, common-sense changes to the parking ordinance.

The Apopka Land Development Code contains regulations for the property's development and uses, including zoning, subdivisions, and other related land use activities. Apopka had not revised its LDC since the '90s.

Becker spearheaded many of those revisions, including a specific meaning to multi-use.

"I felt like I was the most engaged in changes, tweaks, and updates to the land development code we passed," he said in an interview with The Apopka Voice. "And there were certain things in there that I fought to have changed to make sure the Apopka area remained what we want it to be. I fought to have the kind of straight, small-lot residential zoning classifications eliminated from that code... and made sure that when we talk mixed-use, it truly meant that a developer couldn't do a straight residential play. We wanted to make sure that we preserve the idea of what mixed-use is all about. We have residential, commercial, retail, all within those same classifications."

Although Apopka Mayor Bryan Nelson not only ran for office on eliminating the Red Light Camera Program (RLC) and was the mayor at the time the program ended, it was Becker who, in the previous administration, made the case against it.

"I was the original dissenting vote against the RLC when we looked at extending the contract with the provider at the time," he said. "That was a very fact-based decision-making process. I evaluated the RLC program in terms of was it meeting its stated objective? And with the data presented, I concluded that it was not. I laid the groundwork to understand why we could do away with that RLC program."

In 2017, Becker took on the mayor and police chief's support for the RLC program and voted in a 3-2 minority against its renewal.

In 2021, Becker gave a presentation to the City Council about the dangers of too many dollar stores in Apopka. His research on them led to a unanimous vote [at City Council] for a moratorium and later an ordinance not allowing new dollar stores to open within two miles of an existing one.

It's difficult for a commissioner to get ordinances passed and policies enacted. They are just one of five votes on, and without the power of a mayor to control the agenda, they have to pick their spots. But Becker's analysis, research, and presentations to City Council were often effective. His full-throated and informed opinions often made a difference in post-presentation talks, with only five members voting on an issue. But Becker also raised the level of debate and discussion on the City Council.

It's also difficult for commissioners to push back on City department heads and staff members during their presentations to Council when they seem to possess comprehensive details and strong recommendations afterward. But Becker challenged staff, department heads, three different city attorneys, two different city administrators, and two mayors if their assessments did not convince him.

Ultimately, Becker wanted to lead Apopka rather than be a policy influencer on Council. His bid for mayor came up 495 votes short and forced him to vacate Seat #4 on the City Commission after Tuesday's swearing-in ceremony.

And although Becker has participated in his last City Council meeting, his service on Council will not be forgotten.

"You've challenged us. You've made us better. You've made a difference here in Apopka, and I hope we've not seen you for the last time."

I would agree with Mayor Nelson on all four of his points.

Becker didn't win the mayoral election, but he did elevate the discourse on Council and in Apopka. Even though his platform wasn't implemented, many parts of it continue to live on in the ecosystem of the community's residents. Even well over a month after the outcome, they still clammer on social media and during public comments at the City Council for an economic development director, beautification, and a three-person staff for the fire apparatus.

We at The Apopka Voice want to thank Commissioner Kyle Becker for his service to Apopka, and to the City Council. We wish him every success in future endeavors, whether in business or politics.