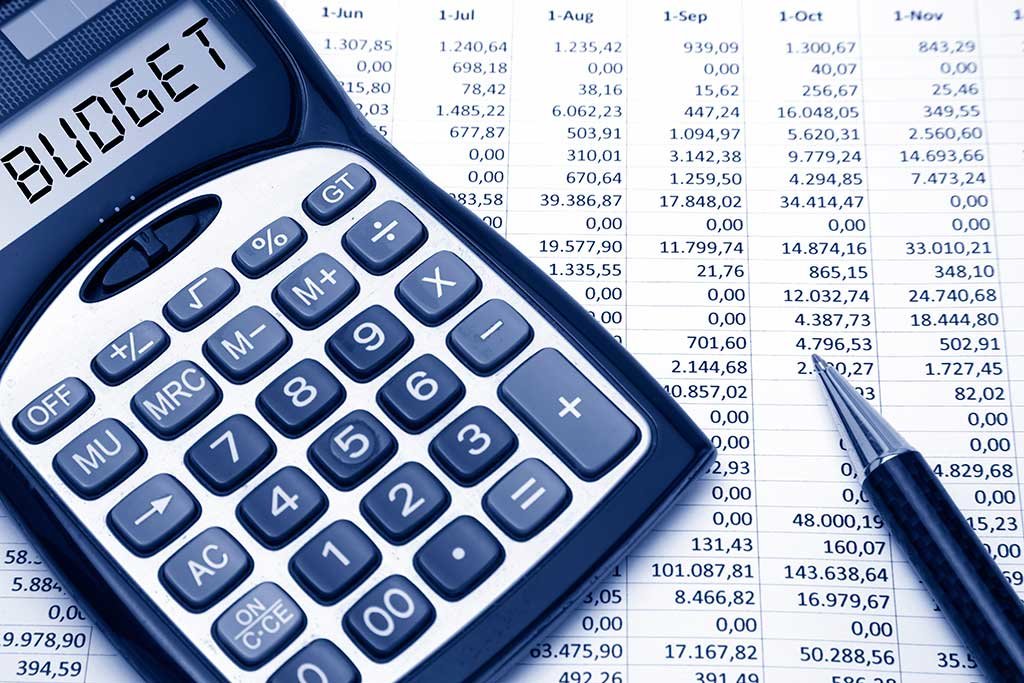 Apopka City Council meetings are sometimes a lot like a professional basketball game. Despite the plot twists and turns, the result usually comes down to the final few minutes. And in the case of the July 5th budget workshop/meeting which lasted over four hours, that was indeed the case.

After listening to a comprehensive overview of the proposed budget by City Administrator Edward Bass, and then by department heads, the City Council gave their first observations and suggestions on how to square this budget proposal that he says is still $800,000 from balancing.

Bass gave the Council four options at the closing of his proposal and outlined how they might be implemented:

"When you talk about balancing the budget, and like I said we are still about $800,000 from doing that, we looked at how we get to a zero balance, Bass said. "Nobody likes to bring this to the table ever, but the millage rate is something you can work with. That is something you have in your powers and control."

Bass also pointed out that if the Council proposed a millage rate change, the proposal should be an increase, because it is easier to lower a proposed rate change than to increase it at a later meeting.

"The red light camera program is only in this budget through December 31st (2018)," Bass said. "So there's $800,000-$900,000 probably that we've taken out (for 2019) because we are removing those cameras. Keep in mind as Chief McKinley (Apopka Police Chief Michael McKinley) said we don't have enough officers to enforce those intersections the way they are done now."

"I think you see that we really worked hard to be a bare bones budget," Bass said. "We want to make sure everyone was able to operate and maintain its level of service. Would we like to do more? Absolutely, but in order to balance the budget, this is where we are."

"At the end of the day, we can always use reserves," said Bass. We would recommend you not go there unless you have a large capital item earmarked for the future, but we don't want to go there now because we are trying to get out and balance the budget without using reserves."

Commissioner Doug Bankson went through the four options but arrived at the one he believed made the most sense.

"I think we've cut to the bone. All the departments have worked hard to cut away what can be put off until next year. So we can scratch that line. Use of reserves, again, only for an emergency at this point until we have a healthy level, so scratch that line. That leaves a millage rate increase or red light cameras. Obviously, the red light camera program is an emotional issue and I personally don't like them. But looking at the bigger picture and because we did go through this last year and extended that program as opposed to a millage rate increase. Keep in mind that a quarter mill is going to put us at 4.0376% and that only gets us $775,000. It's close to the amount we need, but not quite the amount. It's also important to know that annexation is a big part of our growth, and the Orange County millage rate is 4.048%, so when we get closer to their number, and literally to hit this $800,000 number we're going to have to be at the same number... so why would someone in the county want to annex into the city? We're automatically losing revenue that could be coming into the city. So I think that's a number we really need to keep in mind that we want to keep far away from so it's an advantage to annex into the city of Apopka. So millage rate is something you never want to do politically, but if we're in a dangerous situation where we have to recoup I understand, as long as we can go back down later... which leaves us with red light cameras. I know that was something during the campaign, but let me break this down...everyone I have talked to after I laid out the facts has agreed to keep them except one person. First of all, these aren't tax dollars. If the red light cameras go away it will come out of the taxpayer's pocket or we will have to cut services. These revenues are coming in from infractions, and 70% of them are from out of town drivers. Again, there are different studies out. Some say it doesn't reduce incidents, others say it does, but from our numbers and from my observations, it is something that is making us safer. The bottom line is we're here to accomplish the will of our citizens within the rule of law. And if our citizens overwhelmingly, when they know the facts, say they want the red light cameras gone, then we are obligated to uphold their will. I'm fine with that. But as we lay this out, as we get information out to the public and they really weigh-in, then rather than this being an emotional response, it's an educated decision."

Commissioner Alice Nolan, who earlier brought up the idea of phasing out the end of the red light camera program instead of pulling a large income stream from the budget, agreed with Bankson's assessment.

"I know there's a strong group that doesn't like them, but if we get the education out on red light cameras, I think it would help. I know since I took my seat I have gotten an overwhelming amount of emails and phone calls of people stating how much they like them, which is a lot different than what I had heard on the campaign trail. I don't know why it flipped so much, and it's weird how that happened, but I did challenge people when I was on the campaign trail to prove me wrong, and as much as I could find good, I found bad. And so I personally think that we should consider keeping them and build up our revenues and make the decision to get rid of them later. That is a big item in our revenue base that we would be taking out, and that is hard to do. I think going through during an election season and asking isn't the best way. When things are calm is when we should ask. There are a lot of things this city wants. The kids want a skate park, others want more festivals and things like that. If they knew 70% of the revenues came from people outside the city, they might just want to keep them around. I'll go with what the citizens want. I just see this as our best option at the moment."

Mayor Bryan Nelson, who was also an opponent of red light cameras during the election, offered an alternative for squaring the budget.

"Apopka is making the transition from a bedroom community to a vibrant city where you want to live, work and play. We've had so much residential for so many years, but we're starting to make the transition to more commercial, but right now we're still residentially-heavy. So one of the things I'm going to look at is the cost of services per house because it doesn't matter the size of the house, the services are basically the same, so at some point, we are giving more services than the ad valorem taxes rate we are charging. We will have to look at that as we go forward. With all that said, my recommendation is, and only because as Edward (Bass) said we can go down easier than we can go up... My suggestion is that we put in a quarter point ad valorem tax increase. At least we set it in motion so that we can come back with our ducks in a row, look at what we're going to do with the red light cameras, or ad valorem tax increase and continue to look at the budget, but if everybody can agree we can put it into motion."

Commissioner Kyle Becker not only agreed with Nelson's suggestion, he doubled-down on the strategy.

"Because the idea is we can come back later and go down on the millage rate, we should do a half mill, because the quarter mill doesn't even get us to a balance. If that's the philosophy, this allows us the opportunity to potentially put economic development back into play and we can start coming up with the sizzle-thing within our city outside of just great services. It also allows us the opportunity to start putting money back into the reserve balance which gets us back to a level playing field."

Bankson, who had proposed the red light camera program as the best way to balance the budget, was also comfortable with the proposed millage rate increase because of the security it could potentially provide.

And before the meeting was adjourned, Nelson did see light at the end of the budgetary tunnel.

"The good news is by 2020 we've got the debt service coming down by a million dollars. We've got a two year kind of struggle ahead, but then the sunshine should come out."