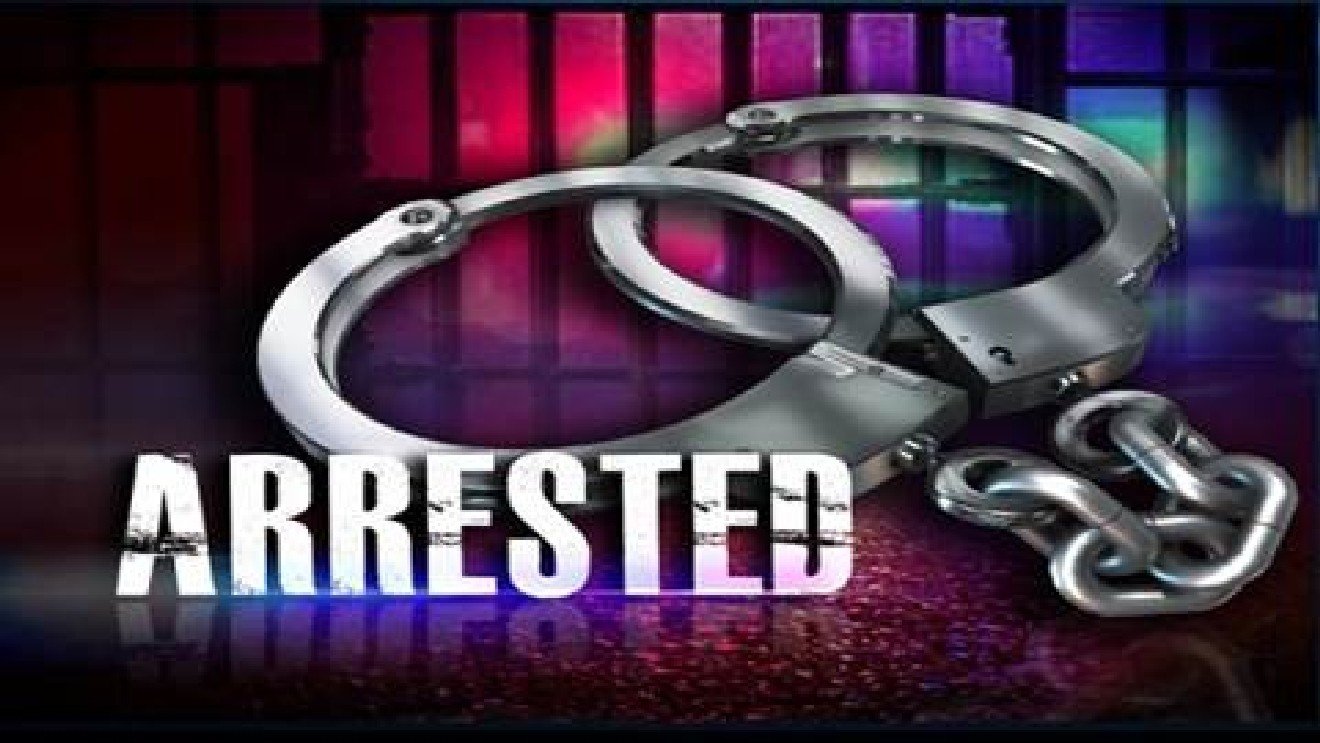 According to the website gunviolencearchive.org, there has been 28,507 injuries related to gun violence in the United States in 2022. On Friday, Apopka experienced gun violence of its own,

According to reports, officers from the APD responded to a shooting at approximately 1pm on Friday near the Plymouth Rock Place and West Summit Street intersection where one victim was found with non-life-threatening injuries from a gunshot wound.

Because it was a short distance from Apopka High School, the APD placed it on lockdown, bringing everybody inside until being given an all clear. The campus was locked down until approximately 2:40 p.m. according to the APD.

According to the victim, a male, armed with a handgun, demanded her purse and car keys. Despite complying, the suspect shot her, and then fled the scene in a van.

After the robbery and shooting, the woman provided a description of the van to the APD, who located the vehicle at a residence and made contact with its residents. The APD found  evidence related to the robbery inside the house. They also found a stolen firearm inside the house.

Editor's Note: It is The Apopka Voice's policy not to identify a suspect under the age of 18.