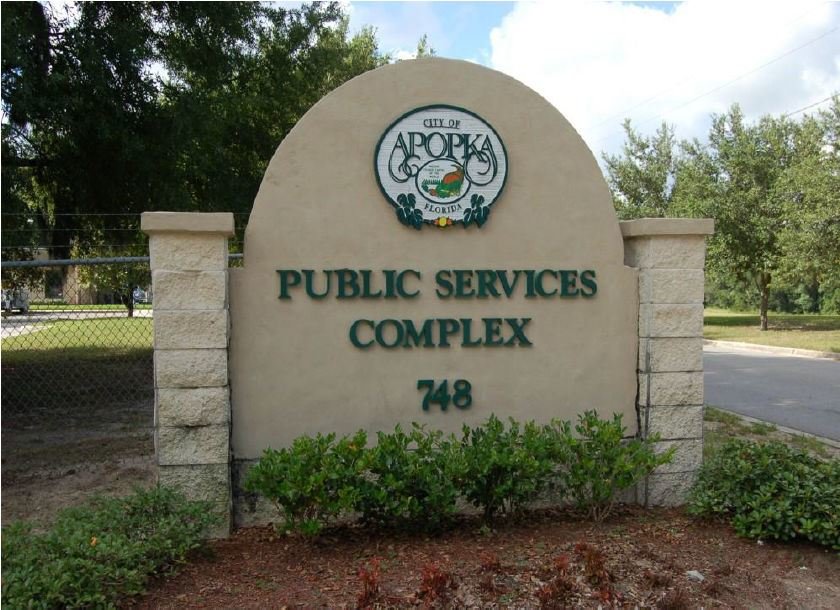 It's been a rough couple of years for the Apopka Public Services Department. In May, Jeff Weatherford left as its director after only nine months on the job. Before him, Kevin Becotte manned the post for 18 months before resigning.

But after a four month search, Apopka may have found a candidate with a little more staying power, and a lot more credentials. The City Council, at its October 13th meeting, voted 5-0 in favor of hiring Deodat Budhu as its new Public Services Director.

And to say his resume is impressive would be an understatement.

Budhu has worked for local government, consulting engineering firms, contracting companies, and academia. Primarily his career is with Orange County as a Stormwater Management Senior Engineer, and a Roads and Drainage Division Manager.

"Deodat Budhu has over 36 years experience," said City Administrator Edward Bass. "He's written papers. He retired from Orange County, but after a little time off is ready for a challenge... well, there's a challenge right here, I promise."

Mayor Bryan Nelson was impressed with his work history, and his work ethic.

"When we were calling his references at Orange County, they kept coming back with 'the guy works too hard'," said Nelson.

"We had an opportunity to speak, and I really appreciate what you're bringing to the table," said Bankson. "The fact that you're coming from a place where we're ascending to - we're an emerging city... and I think the expertise you bring and also the philosophy that you bring in creating a team, building people into that. I was very pleased with our conversation and your resume speaks for itself. Welcome to the family."

Bass also stressed the important link to Orange County that Budho has.

"What Deodat brings to us, and it's very critical, is a partnership with Orange County. He has a lot of experience with roads, stormwater... and as you know, our system is 'this side is in, this side is out. We own this side of the road. We maintain the lights and sidewalk, but not the road. We have the stormwater, but not that.' He can bring a lot of teamwork. He can bring us together with Orange County as we begin to help with how our process works, and kind of entertwine it together. I think that's huge."

"I just want to thank you for this opportunity, and I want to assure you I will never fail you," Budhu said. "I will work diligently to make sure I meet and exceed each one of your expectations. It's unnerving to be in one place for 36 years and then make a change, but I think the challenge is there and that's what I want - to make a difference for the city."

"He's real big on standard operating procedures... which we lack if we have any," Nelson said. "I think those are the kind of things that will get us to the next level."