How a $700m startup plans to help dogs live longer 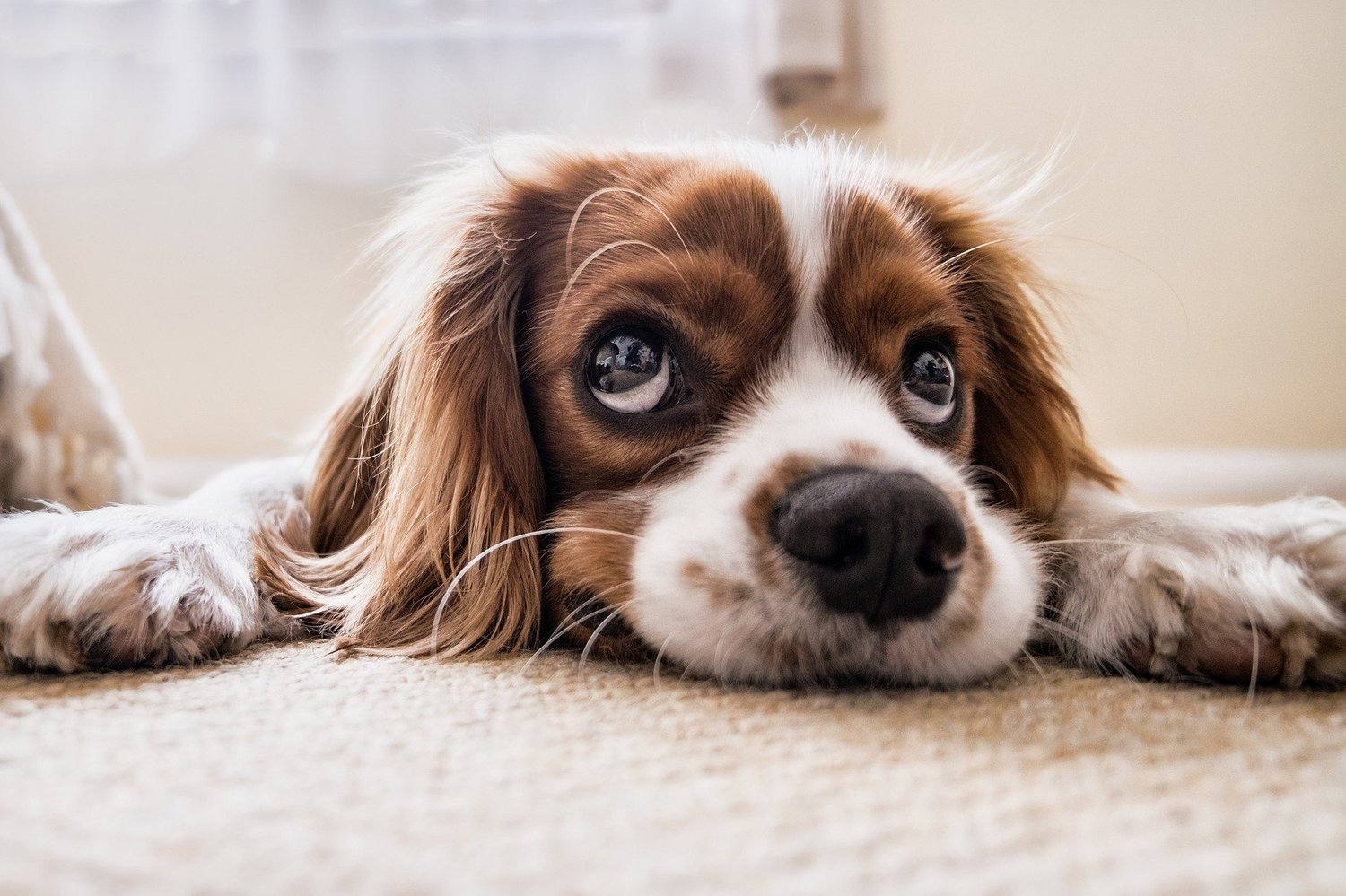 But for most dogs, the average life span is just 10-15 years, depending on the breed. And Embark Veterinary -- a Boston-based genetics startup now valued at $700m -- wants to change that.

Per Bloomberg, the company recently raised $75m to use DNA testing to avoid preventable illnesses and increase dog life spans by 3 years by 2030.

Adam Boyko is an associate professor of biomedical sciences at the Cornell University College of Veterinary Medicine, which acts as Embark’s official research partner.

The Boykos spent years studying village dogs -- dogs that live outside and breed freely -- all over the world to better understand the history and traits of domestic dogs.

It was out of this research that the idea for Embark grew, and its testing includes DNA from village dogs, too.

At the very least, customers will learn how we got from wolves to this.

What does a DNA kit for dogs reveal? Technology, Pets, Business, Pet Health, The Hustle

Now is a great time to volunteer for Candy's Cats

It's Kitten Season in Apopka