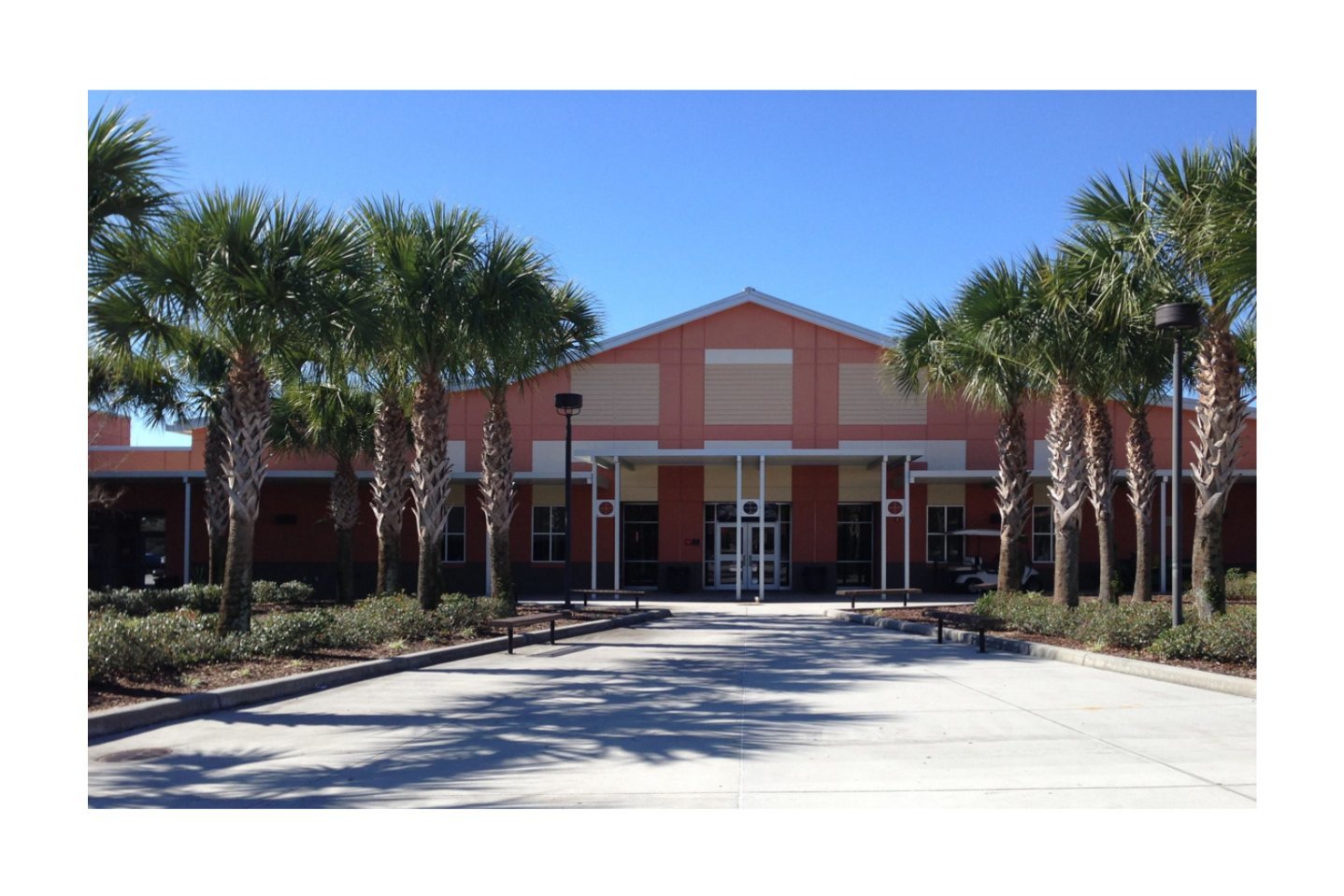 According to the news outlet Education Week, there have been 28 school shootings resulting in injury or death so far in 2021, with 20 of them reported since August 1st.”
From Staff Reports
In its weekly newsletter, Wolf Lake Middle School Principal Cynthia Haupt (pictured below) released a statement about the school shootings at Oxford High School in Michigan last week that took the lives of four students.
"Our hearts and prayers are with the families of Oxford High School in Michigan," Haupt said. "The senseless shooting spree that killed four people is not only heartbreaking but unconscionable.

On Tuesday,  Ethan Crumbley, a 15-year-old student at Oxford High School in Michigan, allegedly shot and killed four fellow students and injured more. On Wednesday, he was charged with four counts of murder and terrorism. Authorities also revealed additional details, including a meeting between troubled officials and his parents just a few hours before the bloodshed.

Earlier, Sheriff Mike Bouchard told reporters that Crumbley’s parents were called to the school Tuesday “for behavior in the classroom that was concerning.” The teen remained in school, and the shooting occurred a few hours later.

Over the weekend, James and Jennifer Crumbley, the alleged shooter's parents, were also each charged with four counts of involuntary manslaughter in connection with their son's alleged actions.

Editor's Note: Accounts from the Associated Press and CNN contributed to this report.