With budget in its rearview mirror, City Council should schedule workshop on South Apopka annexation 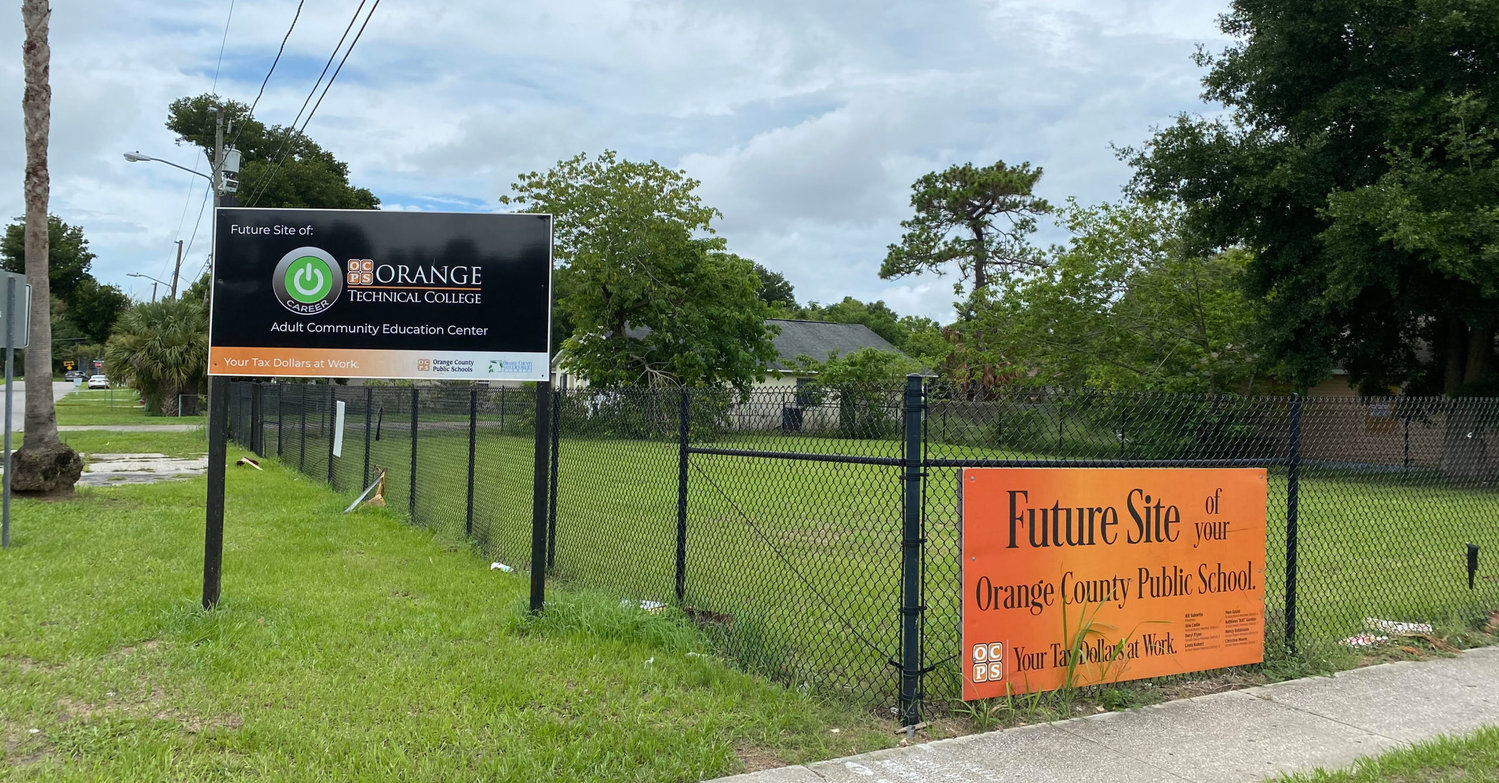 "On one occasion an expert in the law stood up to test Jesus. “Teacher,” he asked, “what must I do to inherit eternal life?”

“You have answered correctly,” Jesus replied. “Do this and you will live.”

But he wanted to justify himself, so he asked Jesus, “And who is my neighbor?”

South Apopka is a small community of about 5,000 people and 1,700 households. Its borders make it part of unincorporated Orange County, but it's still a vital part of the Apopka community.

For decades, the residents of South Apopka have invested their blood, sweat, and tears in building the growing city to its north. They toiled in the muck farms, orange groves, and all of the agricultural industry that sent Apopka in a forward motion. And now, in 2021, they continue to work at Apopka jobs, purchase groceries, and contribute to the local economy.

The Apopka Blue Darters Football Team would most likely not have three state championships if not for the efforts of high school athletes living in South Apopka.

According to Orange County, there are 25 miles of roads within South Apopka's 2.5 square miles. They also estimate that 15 miles of those roads need repair or improvement. Some are dirt roads.

Most of South Apopka is a food desert. The community struggles with access to safe, affordable housing, is traumatized by chronic gun violence, homicide, and crime. And although there have been advances made in South Apopka and in the communities of southern Apopka that are within city limits, far more is needed.

Orange County has done a great deal, but despite its large budget and vast resources, it seems to be spread too thin to concentrate enough of them to help the 5,000 residents living inside a tiny 2.5 square mile stretch of land near its northwest border. It's time for the neighboring city to step in.

South Apopka has invested in Apopka; now it's time for the City of Apopka to invest back in them. They are, after all, our neighbors.

Apopka is booming economically and in population growth. It is consistently flush with cash reserves and has touted its budget as clean and nearly debt-free. It has received millions of dollars from the CARES Act and a settlement with Duke Energy in 2020 to spend on many wants and needs. It has expanded its borders to the north, east, and west.

Now, it's time to expand south.

Annexation makes sense in logistical and fiscal terms. The time is now to welcome our neighbors into the city and finally realize Apopka's natural borders.

Over the summer, there was a discussion from the City Council about having a formal discussion about annexing South Apopka. Most of the Council weighed in and seemed open to the idea of a workshop. Commissioner Alexander Smith went a step further when he said annexation is still his passion and would be willing to invest up to $10 million of budget reserves to make it happen. During that City Council discussion, City Attorney Michael Rodriguez described a pathway used in nearby counties that proved effective in the annexation process.

The Apopka Area Chamber of Commerce even held a meeting, facilitated by its President/CEO Cate Manley, to gather information about South Apopka that provided several inspiring ideas on assisting its residents. Orange County Public School Board Member Melissa Byrd, Orange County Commissioner Christine Moore, and Smith were among those participating in the meeting, and all confirmed their intent to continue the dialogue.

Understandably, the budget process, a debate over economic development, and staffing fire engines were the City's focus this summer. But now, with the FY2021-22 budget in the rearview mirror, it's time for the Council to schedule a workshop on annexation.

To help fuel that drive, The Apopka Voice will renew its series "Make South Apopka your North Star" with a five-part installment on what it would take to annex South Apopka.

In the series, we will explore:

Infrastructure - upgrades and improvements to streets, sidewalks, and street lights

Utilities - The cost to transition South Apopka to city utilities

Housing - The cost of upgrades, code enforcement of existing residences, incentives for affordable housing, broadband internet access, and other features

Benefits of Annexation - What would an annexation mean as far as taxes coming into the City of Apopka? And how would it benefit both Apopka and the residents of South Apopka?

In part one, The Apopka Voice will analyze the costs and benefits of the Apopka Fire and Police Departments taking over the service calls for South Apopka.