Will an inspiring leader like MLK and a relentless elected official like LBJ emerge in South Apopka's pursuit of annexation into Apopka? 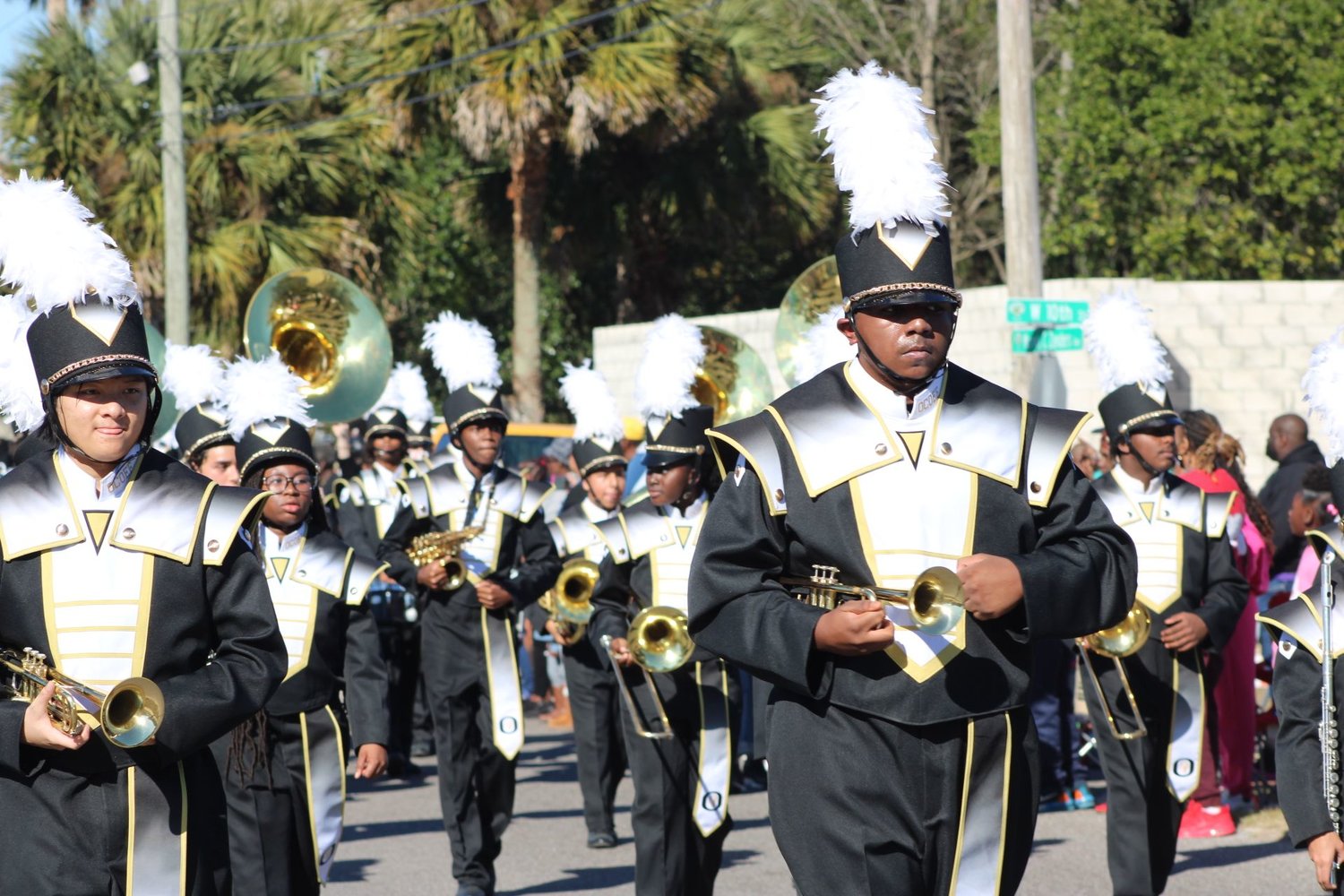 Yesterday, we honored the life of Dr. Martin Luther King Jr. at the 14th Annual Apopka MLK Parade, which travels through the streets of Apopka and South Apopka on its way to the John Bridges Center.

The South Apopka Ministerial Alliance sponsored the event and gave the parade a theme: "Together, We Can Make a Difference."

That's particularly appropriate, given South Apopka is in the midst of a conversation with the City over annexing its community into Apopka.

So far, the Apopka City Council has held a workshop on annexing South Apopka at City Hall on November 29th, 2022, and scheduled a second workshop for the John Bridges Center in South Apopka on Tuesday, January 24th.

The first workshop focused primarily on costs and the burden the City of Apopka would be under if it took on the South Apopka community. Those are important factors in annexation but not at the core of why a community would merge with another.

But what will it take to move annexation from the theoretical longshot that it appears to be to the serious discussions needed to make it a reality?

I recently visited the Lyndon B. Johnson Presidential Library and Museum in Austin, TX. Johnson was a brash, intimidating force of nature who made his share of enemies and mistakes but who also got more legislation passed than any other President in history.

After taking office, he won the passage of a major tax cut and the Clean Air Act. After the 1964 election, Johnson passed even more sweeping reforms, including The Social Security Amendment, and created two government-run healthcare programs - Medicare and Medicaid.

But none of his accomplishments were more important than the Civil Rights Act of 1964, which outlawed discrimination based on race or color, sex, religion, or national origin. It also prohibited voter registration discrimination and segregation in schools, employment, and public accommodations.

Johnson was probably Dr. King's best partner in his fight to end poverty and racism and champion the Civil Rights Act from theory into legislation. 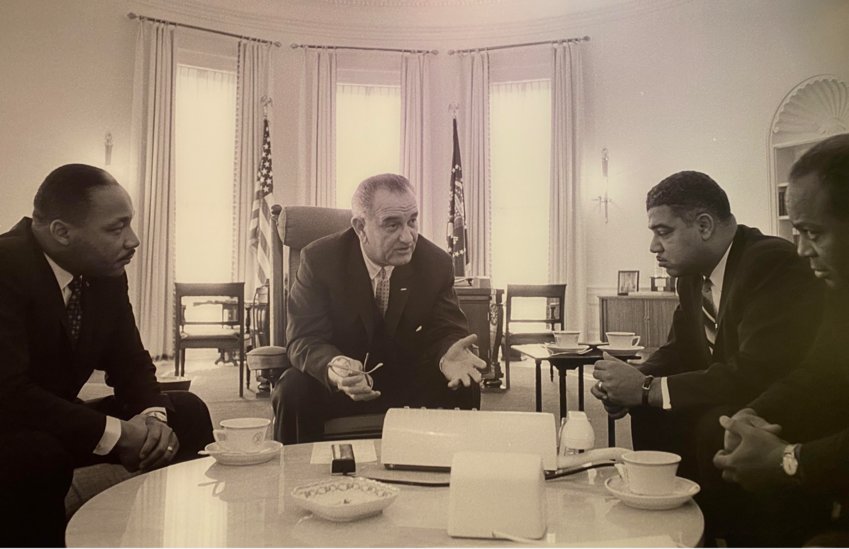 Does South Apopka have an inspiring leader like MLK? Does Apopka have elected officials with the gravitas of Johnson? On both counts, it would be a tall order. But perhaps what Johnson said applies here:

To make annexation a reality, it might take a surge of attendance from South Apopka residents at the next workshop to disprove the notion there is no interest in this community annexing into Apopka. It will also take a concerted effort from the City Council members to move this issue from theory into action before work on the 2023/24 budget cycle begins.

Draw inspiration from Dr. King and determination from the example of President Johnson and let this second workshop be a turning point in the annexation of South Apopka.

Together, we can make a difference.

A special thanks to Mel Bolden of #MBphotos, who caught the spirit of the Apopka MLK Parade with this collage of photos. The feature photo of the Ocoee High School Marching Band is also from Bolden's collection: 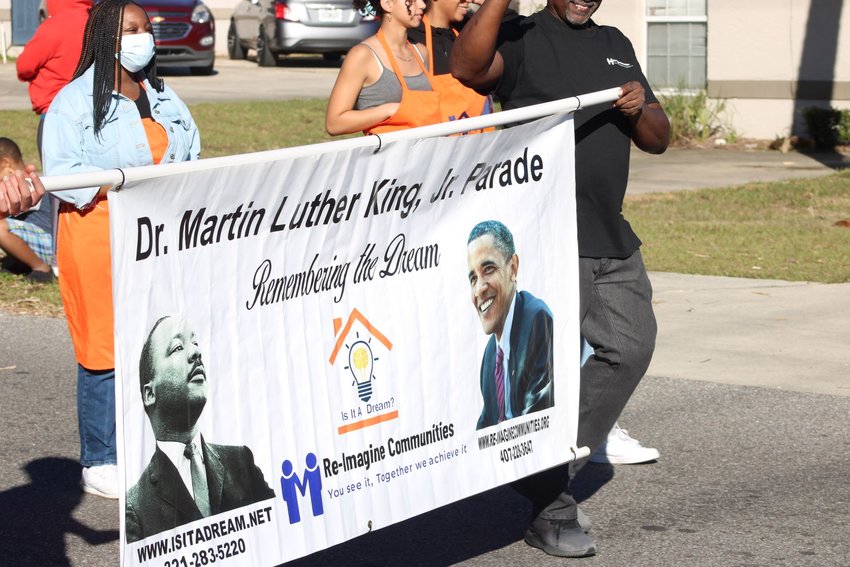 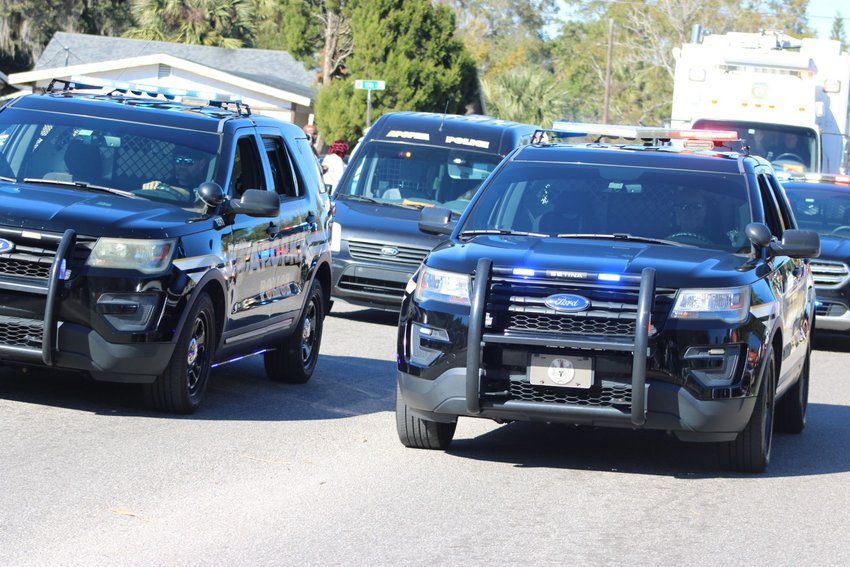 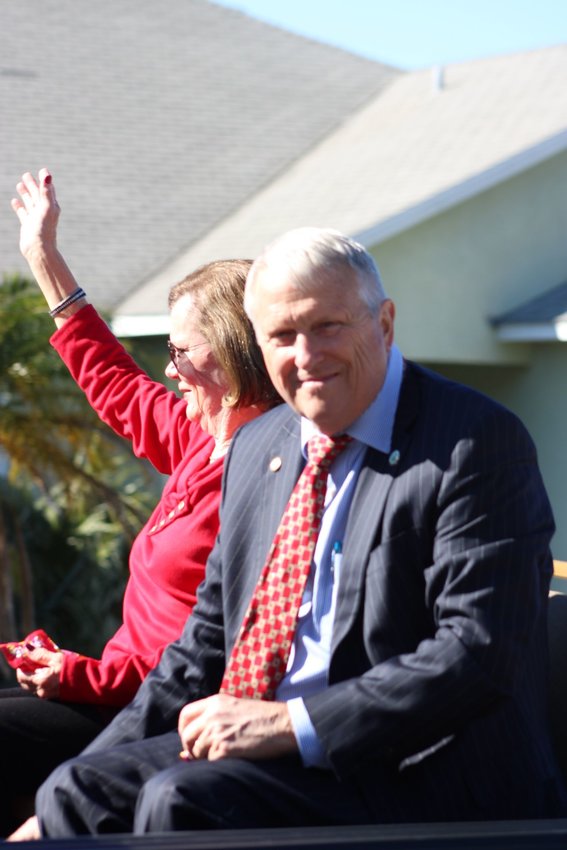 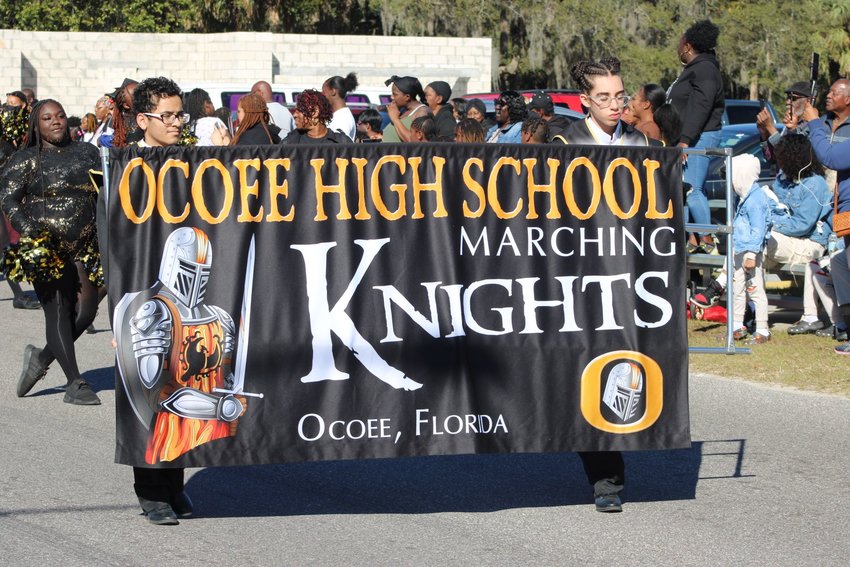 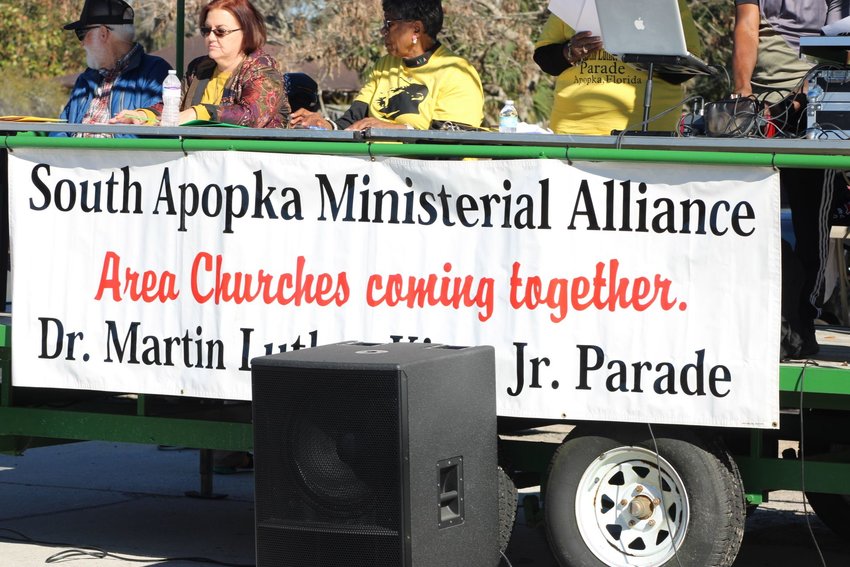 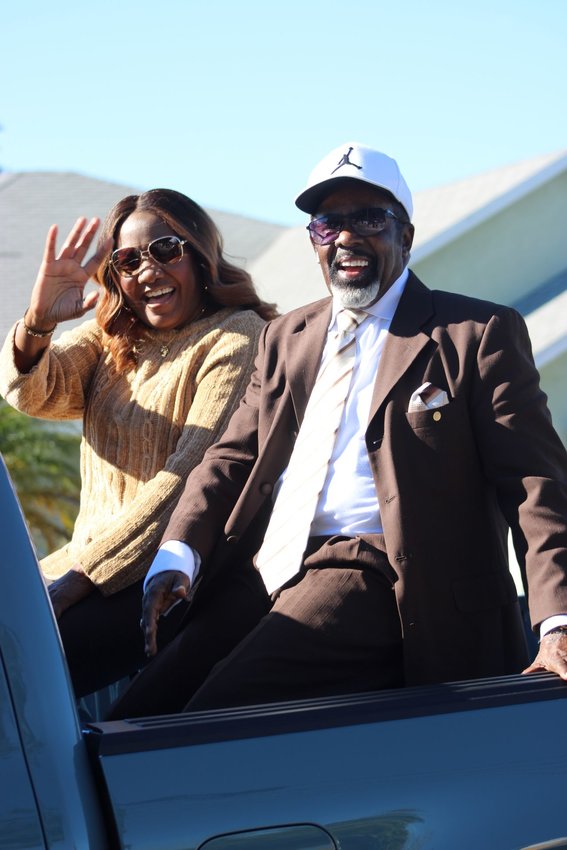 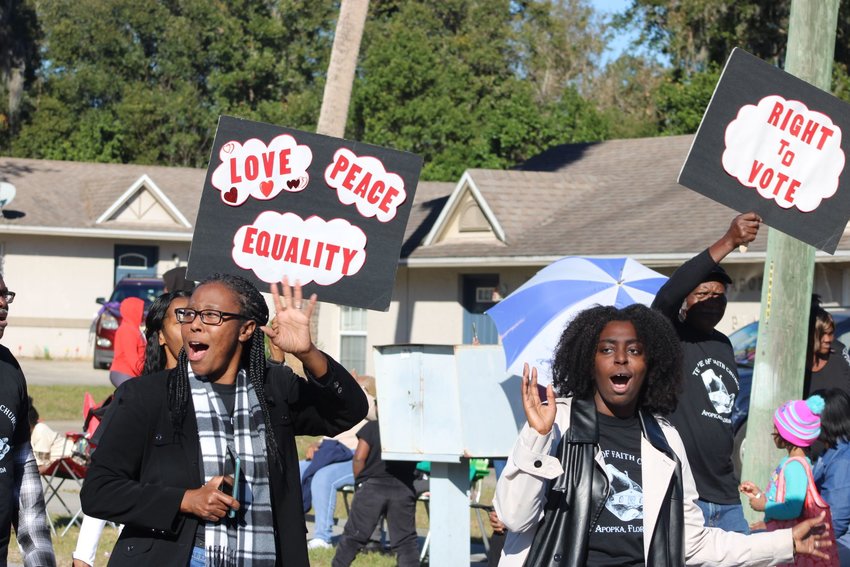 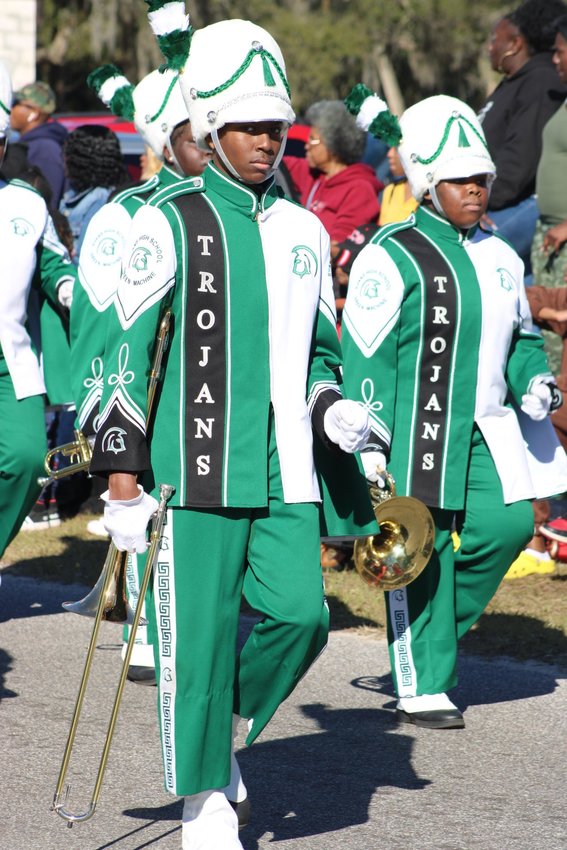 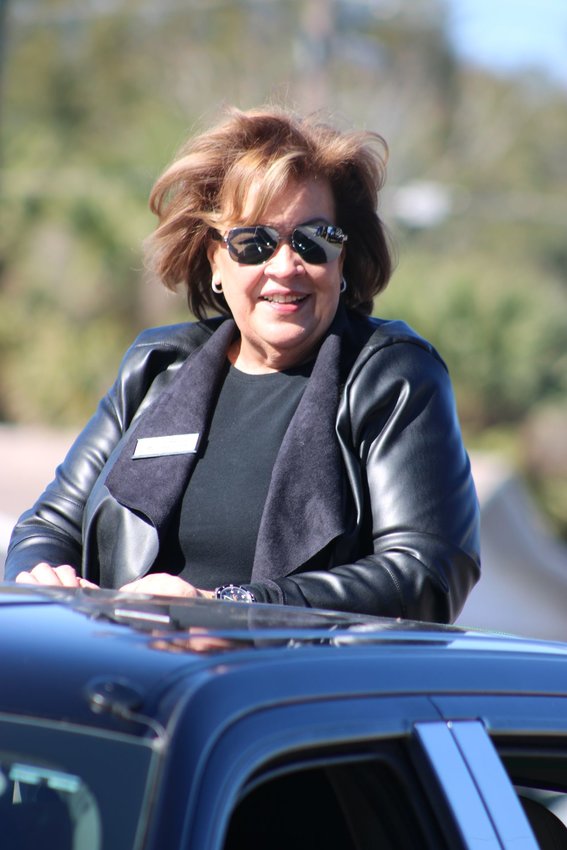 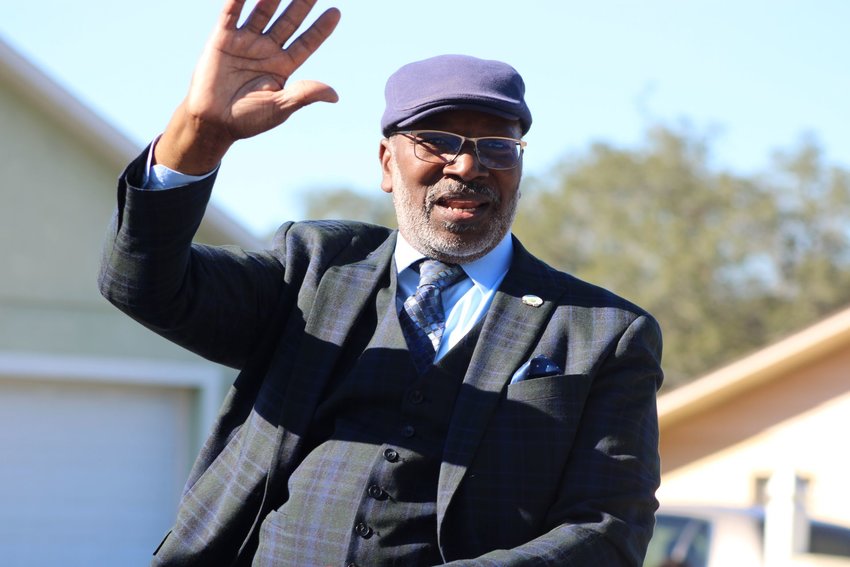 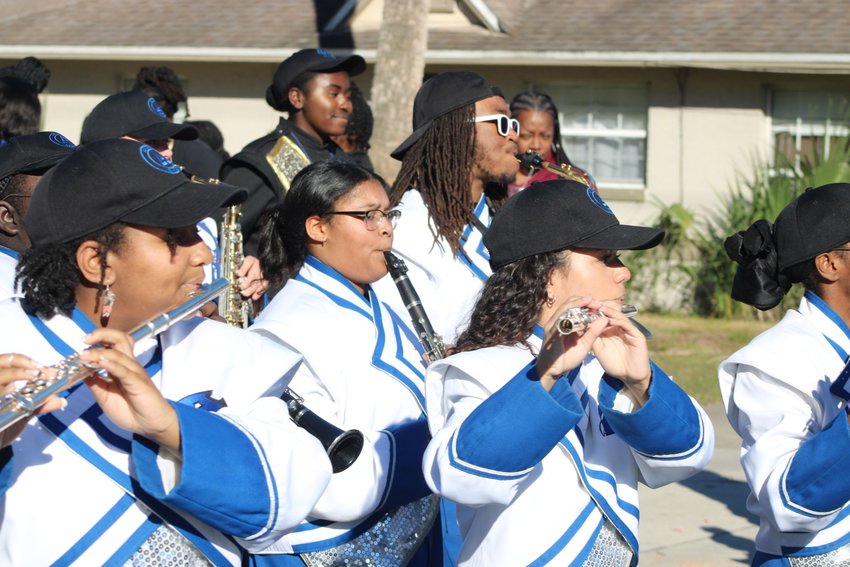 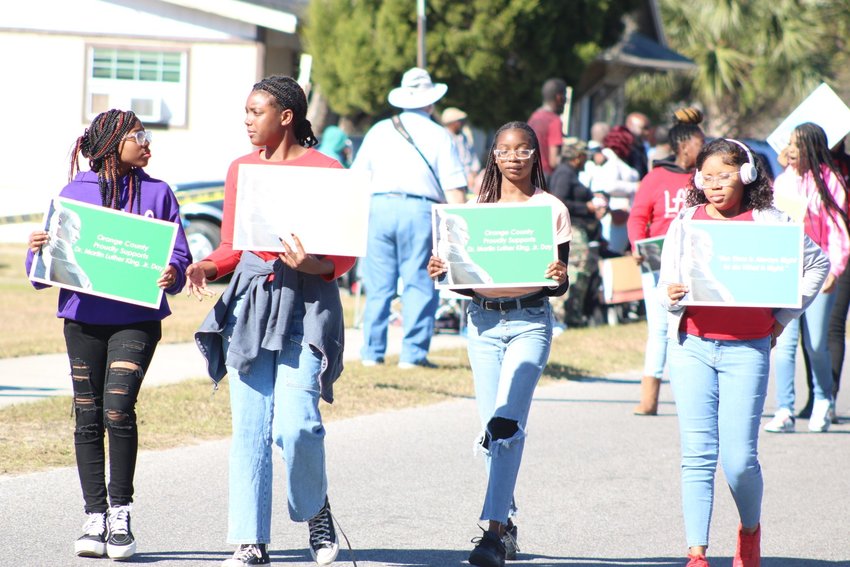 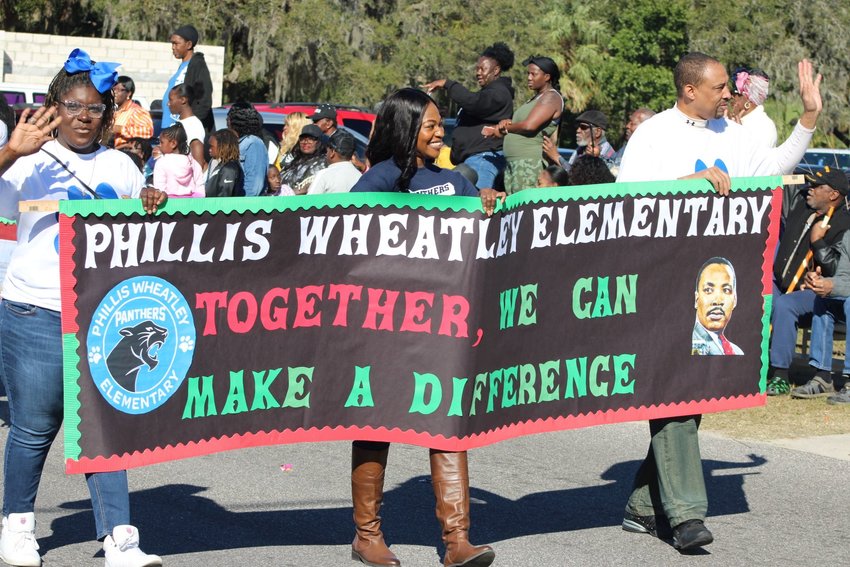 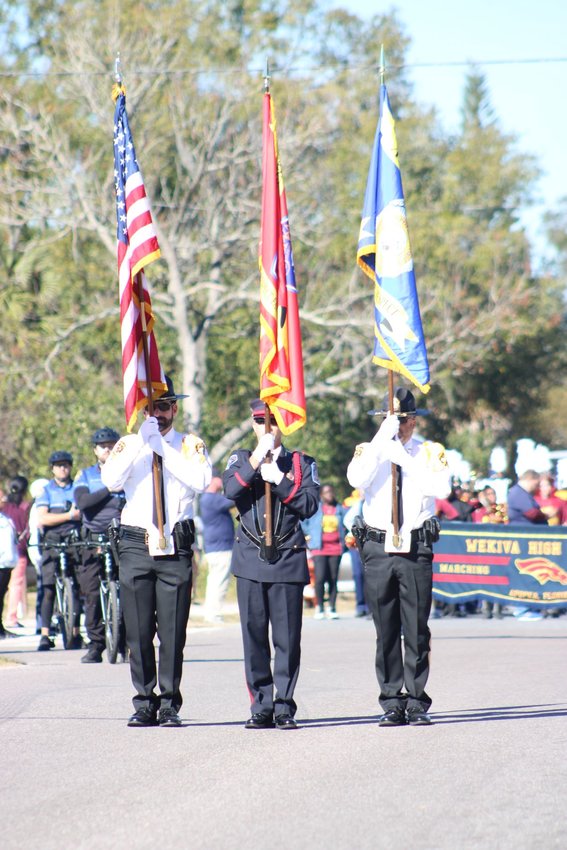