Why Wekiva Springs Rd. residents say winning Corridor of the Year was a labor of love 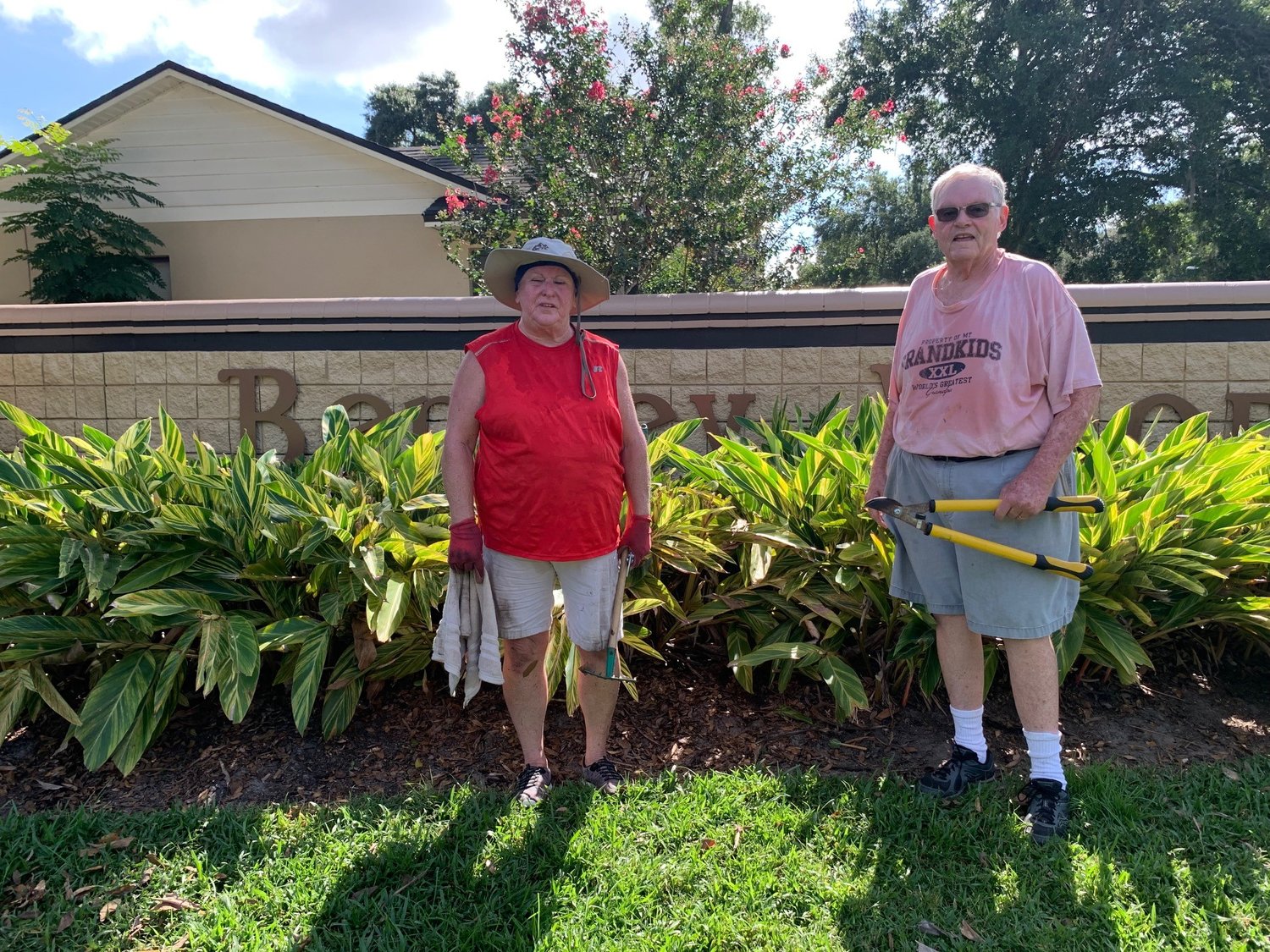 Orange County Commissioner District 2 Christine Moore held the District 2 Corridor of the Year (COY) contest in October 2021. The four roadways in the running for the title included Hiawassee, Magnolia Homes, Sheeler, and Wekiwa Springs roads. Four independent judges traveled these roads on October 16, 2021 looking at subdivision entranceways for nicely-weeded flower beds, a covering of mulch, grass and trees that were cut and trimmed, and no evidence of trash or those pesky “snipe” signs. Clean walls and sidewalks were also a contributing factor. And the results?

Wekiwa Springs Rd. was selected as number one!

Prior to the day of judging, residents along all four roadways worked together to clean up entranceways as large groups, sometimes with as many as 20 people out on weekend days sprucing up.

Was it worth it?

“Yes, I will participate again. It provides a platform to meet and greet and bring our neighbors together, and at the same time improve the appearance of our community. It gives people a sense of pride,” said Hoover-Richmond.

A clean community is one way to fight crime. Experts in the field are clear about the fact that showing you have caring residents in a neighborhood tells criminals to watch out.

Glenn Smith, president of the Lake Cortez Woods HOA, said, “Meeting other people who share a common goal of safety, maintaining and increasing property values, and building relationships made the contest very worthwhile. I would definitely participate again.”

The contest included a lot of physical labor, but also mental work too. Commissioner Moore held quarterly Neighborhood Leaders Meetings so each area could have well-defined discussions about strategies to better their individual neighborhoods.

Working toward a common goal

“It takes all of us working toward a common goal of success to make this happen," said Moore. "The meetings were very important because we shared so many ideas.”

Meeting attendance was included in the scoring of the COY winner. It all fit together nicely as District 2 neighbors became fast friends in many cases.