What’s up with Twitter’s whistleblower?

Things are getting interesting before the Musk-Twitter showdown in October. 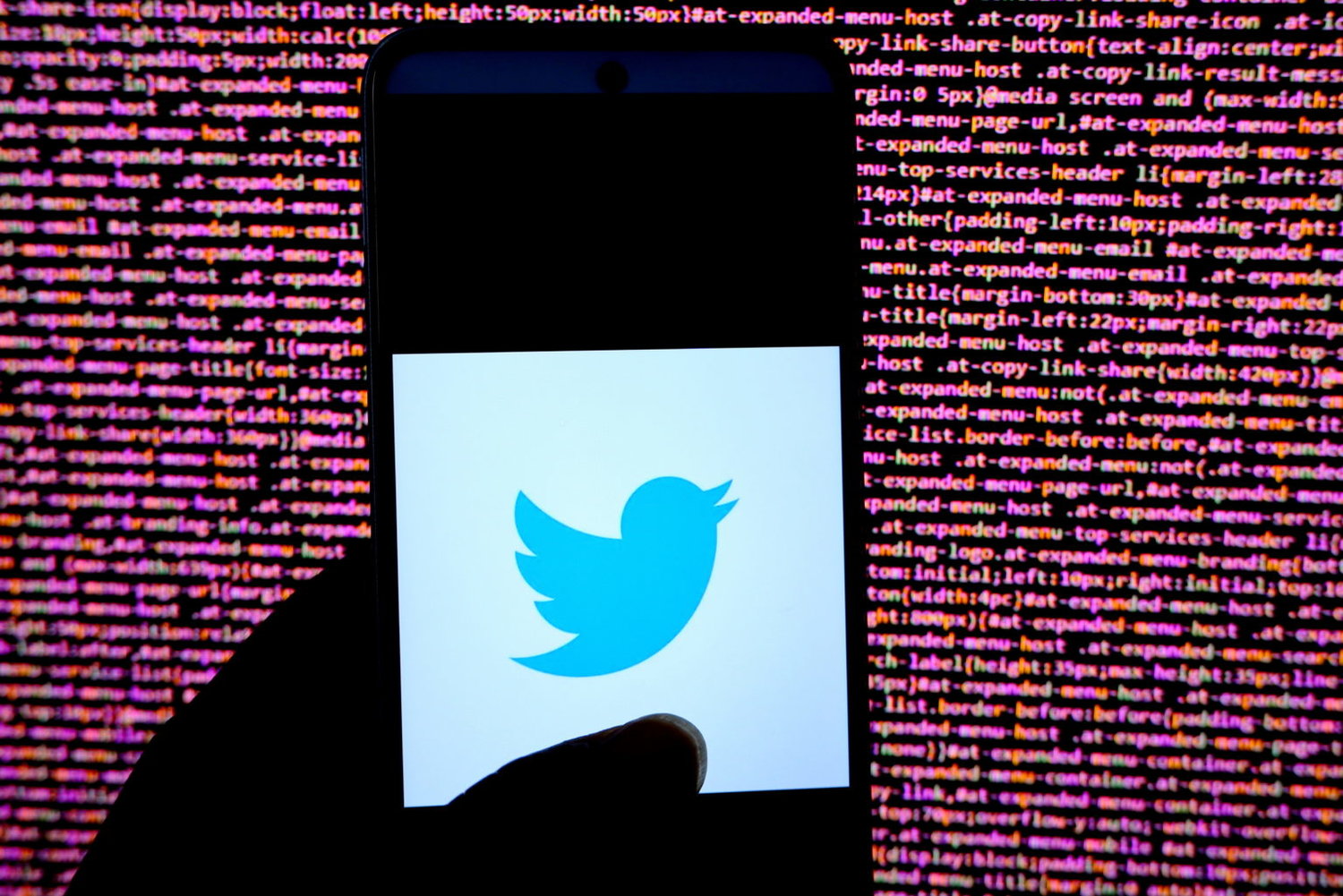 Whistleblower Peiter “Mudge” Zatko is shaking things up as Twitter prepares to face off against Elon Musk in court in October.

Zatko — an “ethical hacker” who’s worked with Google, Stripe, and the US Defense Department — is Twitter’s ex-head of cybersecurity.

His lawyers sent the report to Congress and federal agencies last month, per CNN:

Twitter has major security problems that pose a threat to its own users' personal information, company shareholders, national security, and democracy, according to an explosive whistleblower disclosure obtained exclusively by CNN and The Washington Post.

The disclosure, sent last month to Congress and federal agencies, paints a picture of a chaotic and reckless environment at a mismanaged company that allows too many of its staff access to the platform's central controls and most sensitive information without adequate oversight. It also alleges that some of the company's senior-most executives have been trying to cover up Twitter's serious vulnerabilities and that one or more current employees may be working for a foreign intelligence service.

… is that Zatko’s report is a “false narrative” designed to harm the company.

But if Zatko’s claims are found to be credible, it could not only help Musk — who claims he abandoned his $44B Twitter purchase after it failed to provide info about fake accounts — but also mean big FTC fines.

BTW: Here’s Zatko sharing stories from his time with the Dept. of Defense at hacker convention DEF CON.