What is the Online Gambling Legislation in Florida? 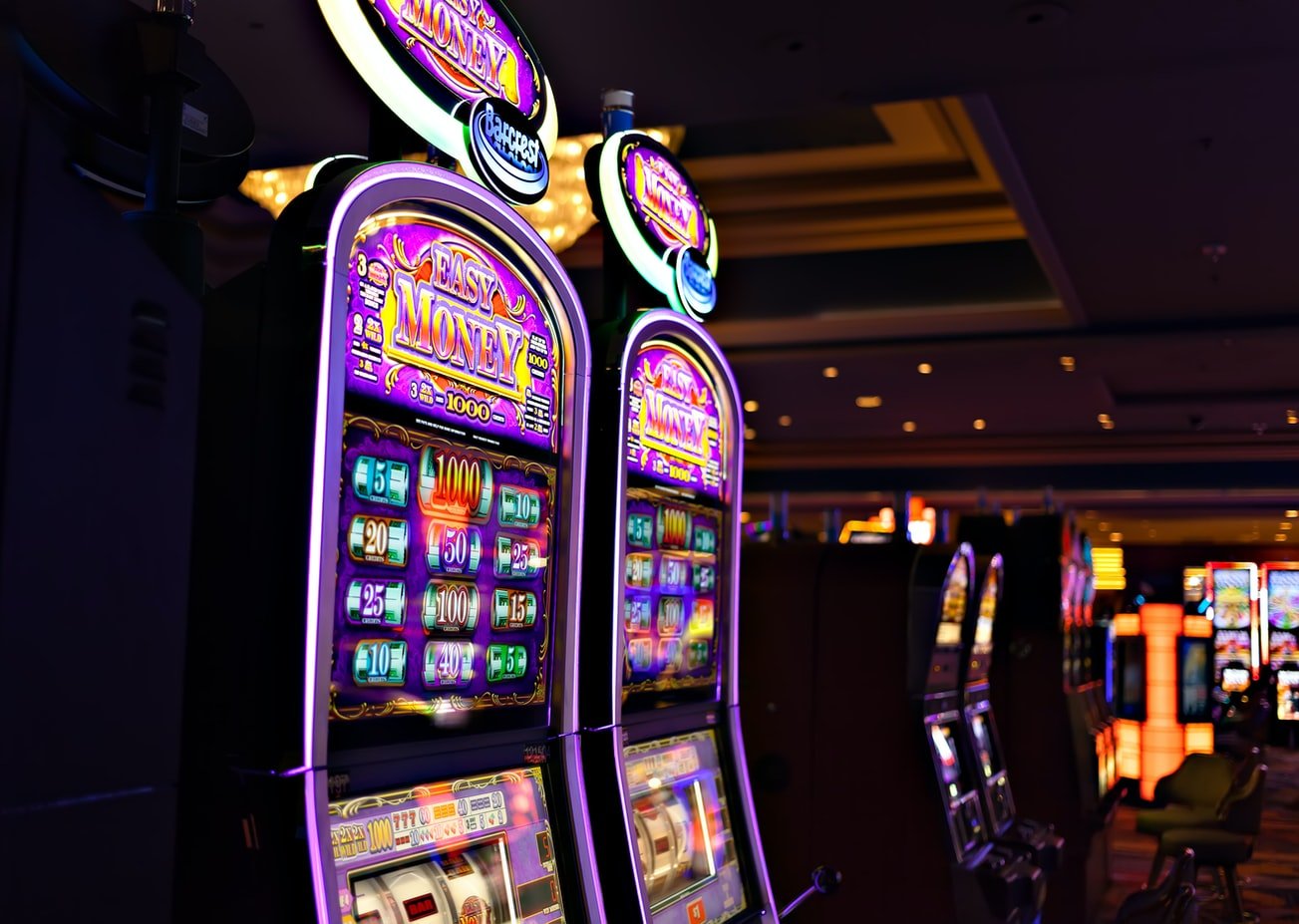 By Jonathan C. with Blexr Limited

The Sunshine State is one of the more popular in the United States. While it may be a leading location for vacations, and even small businesses – with 20 Floridian cities making the list, including Apopka – the state's online gambling leaves many scratching their heads. What does online gambling legislation in Florida look like?

Regulations in the Sunshine State

Land-based gambling became permitted in Florida back in 2004. Casinos are permitted, but sports betting cannot occur – except horse racing. Greyhound racing effectively joined the list of banned sports in 2020 due to concerns about the treatment of the dogs and a general decline in those wanting to engage. It was voted that betting on dog sports would become illegal. Greyhound racing represented an America that no longer exists, so it made sense to phase it out officially.

But, when it comes to online gambling, the state’s legislation doesn’t account for online casinos. Many states and countries with even the most stringent gambling rules are discovering that the rise in online casino is throwing into question their legislation. Indeed, many laws were cemented before online casinos even existed, let alone were something that could be so widely engaged with.

Part of Florida’s strictness for gambling goes back to Governor Rick Scott, who was rigorously anti-gambling. His back-and-forth with various Native American tribes, such as the Seminole tribe, who want to continue gambling (and are permitted due to the autonomy of their reservations) has been well documented. The argument from Scott, and now Governor DeSantis, could be that Florida is already a hotspot for tourists and has plenty going for it, so it doesn’t need to relax any gambling laws.

In 2018, the Supreme Court struck down the PAPSA Act (Professional and Amateur Sports Protection Act) which enabled sports betting options to flourish around the country. Previously, only the gambling mecca Nevada allowed sports betting and wagering. But the act reflects the growth of the industry around the world as well as the options to engage with it in the USA. To keep the act in situ seemed counterintuitive.

Globally, the gambling industry is growing in size and gaining more customers than before. One of the primary reasons for this is due to the consistently lowered barriers to entry in the industry. The accessibility for the sector has improved as most things can be accessed online so more people can get involved. Previously, gambling options may have been relegated to physical events. As the industry has continued to attract more customers, those operating sites have had to become better at attracting these customers away from potential competitors.

As the list of sports betting at sbo.net shows, there are many sites in the industry vying for the same target audience. The aggregate site shows that each platform offers a welcome bonus, and many are pushing their best aspects to the fore to attract customers – from a range of sports to bet on to the payment methods permitted to do so. The competitiveness of the industry shows its promise for the future. The more competitive an industry, the better it is doing. With such a limited customer pool, each site must go above and beyond to show that it will provide the experience that customers want and expect.

Florida remains in a gray area with its gambling legislation, but could there be any moves to change this in the future? A 2018 amendment meant that gambling bills couldn’t even be proposed for a while, which also stalled the process going forwards. Events in 2020 have redirected officials and lawmakers away from gambling, so any movement on that front won’t occur in the near future. 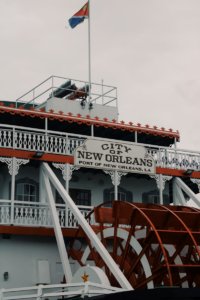 There are still many options for those who wish to engage with the industry. As the latest season of Ozark showed, gambling riverboats are still popular due to the gray area they represent. Famously around the tributaries off the Gulf Coast, gambling on water evades certain land-based legislation. The law prohibits the construction of land-based casinos, so floating ones were made. These riverboats almost never left their moorings as fiction would have you believe. They floated next to boardwalks and docks to slide past the land-based construction rule.

Since Hurricane Katrina in 2005 destroyed many riverboats, laws were changed to allow casinos to be built in certain areas in Mississippi, for instance. This is an example of legislation being changed to adapt to changing circumstances. It also showed that the original legislation was somewhat arbitrary anyway.

Florida is one of the top vacation destinations in the world. But it still trails behind in other areas. While many have found ways to enjoy gambling within the legislation, others argue that it would be better if there were fewer in place. Regardless, Florida can’t continue to hide from the future of online gambling, especially as the rest of the world is reaping the benefits of it.

Things You Must Know Before Starting to Trade Stocks