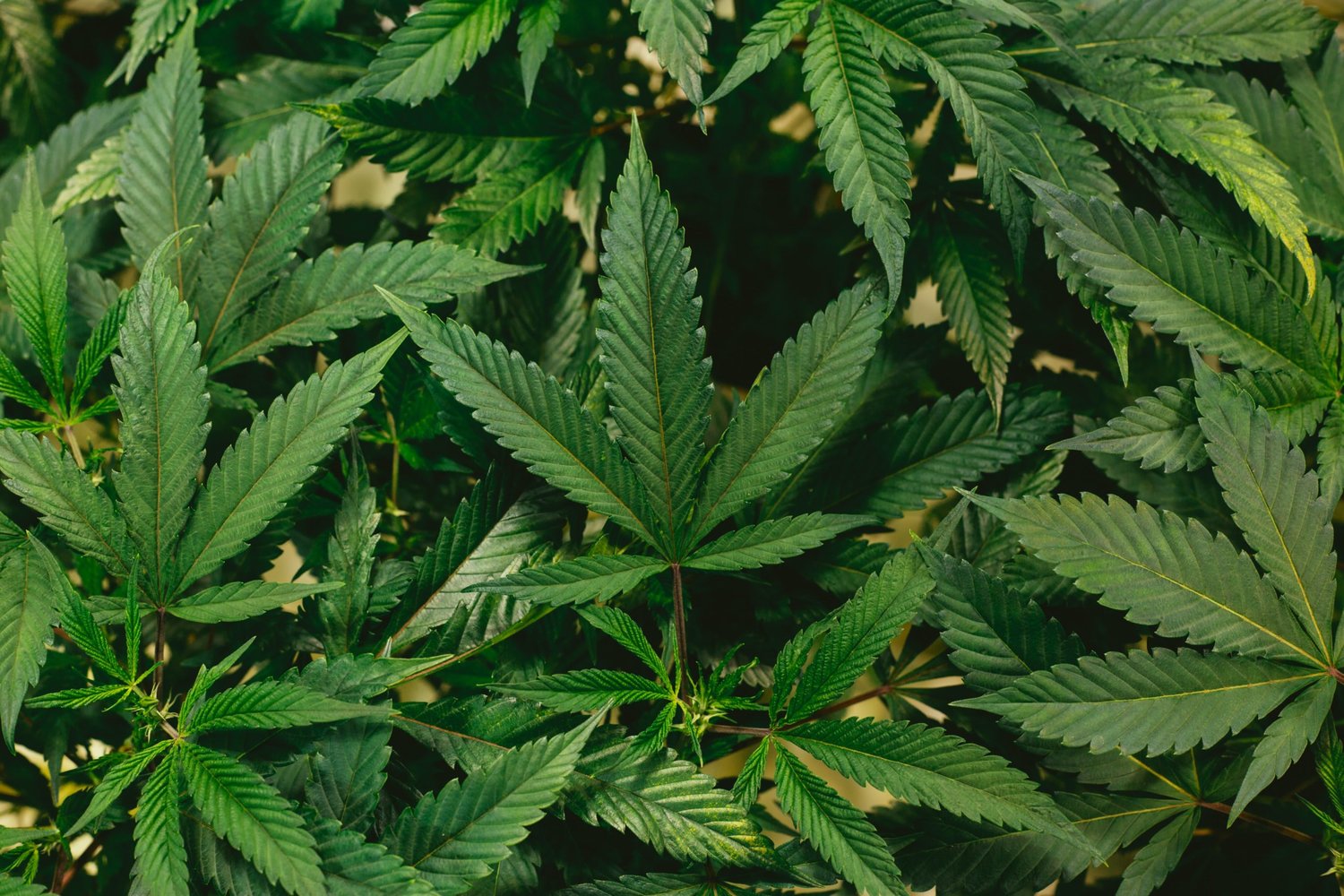 During the elections of November 2016, Florida established its very own medical marijuana program. It was during this time that the original list of qualifying conditions was also declared through amendment 2. Later on Florida bill SB8A was passed to create the rules for doctors and dispensaries that were to deal with medical marijuana.

Now, becoming a medical marijuana patient in Florida is subject to a few qualifying conditions.

Here are the five most important health conditions that qualify patients for using medical marijuana:

Cancer patients have been allowed to pursue medical marijuana as an option in the state of Florida. Notably, the aging population in Florida is high, and they are also more susceptible to cancer. Traditional treatment of cancer, which includes chemo and radiotherapies, also results in long-term health impacts on patients. With medical cannabis now legal in the state, there has been a growth in the number of cancer patients who are opting for the treatment. It is said to be effective in reducing symptoms like nausea and vomiting, loss of appetite, fatigue, chronic pain, and more.

2. Epilepsy and other seizure disorders

Studies have suggested some strong evidence in favor of medical marijuana for managing epilepsy. As seizures are primarily due to nervous activity and happen from the hippocampus region of the brain that is highly susceptible to the effect of cannabinoids, it has been noticed that the use of medical marijuana has resulted in fewer episodes of seizures.

In Florida, medical marijuana is also being used in the management of various neurodegenerative diseases like Multiple Sclerosis, Parkinson’s, and more. It has been seen that the most common thing in neurodegenerative diseases is the chronic inflammation of neurons. Cannabis is a powerful anti-inflammatory agent that may help in slowing down the progression of damages to neurons. The antioxidant properties of cannabis may help in protecting nerve cells and the degeneration of brain neurons.

For Post-Traumatic Stress Disorder (PTSD), the state of Florida has allowed the use of medical marijuana. PTSD is typically characterized by nightmares, chronic depression, anxiety attacks, and more. It is a tricky condition, and the way medical marijuana needs to be taken for these patients also needs to be tweaked for optimum effect. Some patients feel CBD helps in reducing their symptoms more, whereas some feel THC before bedtime can help reduce nightmares. Therefore generally, the use of two strains is advised for PTSD patients, one in the day and one at bedtime.

Chronic pain is also one of the top conditions for which medical marijuana is allowed in Florida. The anti-inflammatory properties of cannabis have helped it in providing relief to patients with chronic pain. Research shows that cannabinoids like CBD, THC, and CBG can regulate the inflammatory response of the body and reduce chronic pain.