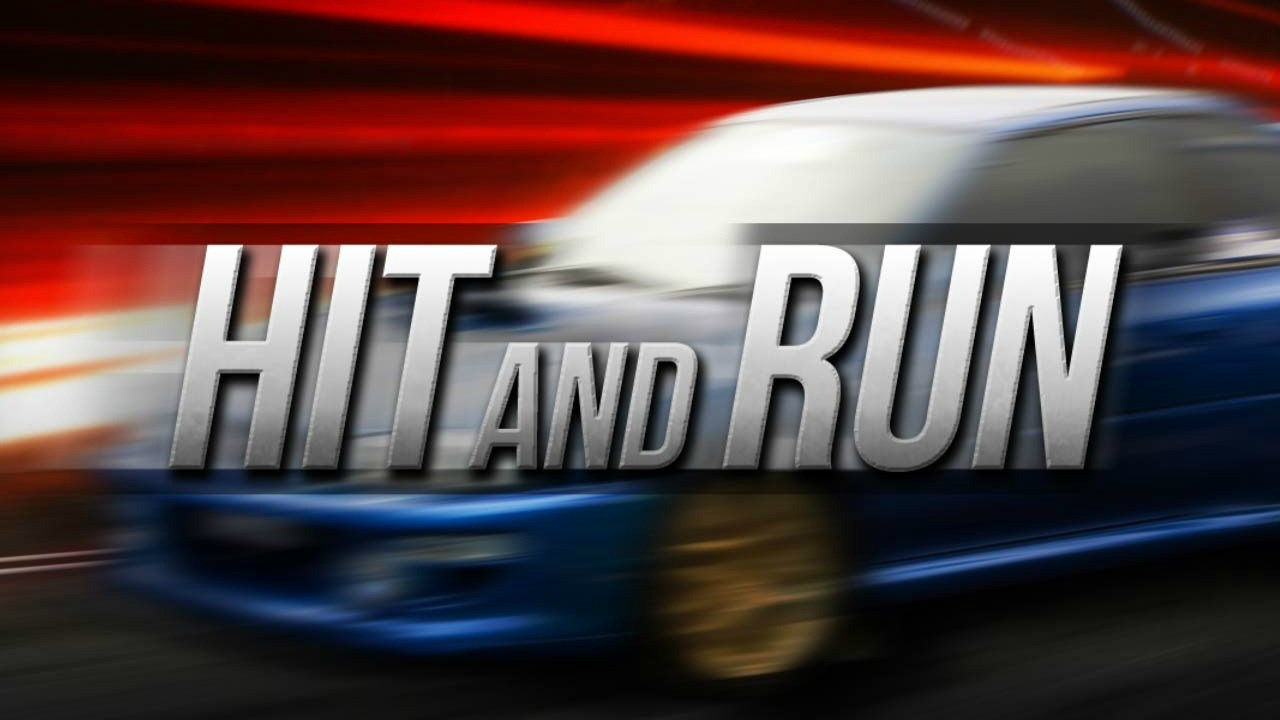 Troopers from the Florida Highway Patrol responded to a hit-and-run incident in Orange County yesterday that resulted in the death of a passenger.

For unknown reasons, the Infiniti driver lost control and traveled over the raised concrete median into the westbound lanes of Clarcona Ocoee Road, entering the direct path of the dump truck, and the two vehicles collided.

A passenger in the sedan, a 25-year-old Mascotte man, was pronounced deceased at the scene of the crash. A second passenger, a 26-year-old Orlando man, was transported to Orlando Regional Medical Center with critical injuries.

The dump truck driver reported minor injuries to the FHP and remained at the scene.

After the collision, the sedan driver fled the scene in an unknown vehicle. According to witnesses, the driver was a black male with dreadlocks wearing a blue shirt and acid-washed jeans. Witnesses told the FHP they saw the driver being picked up from the scene in a white four-door sedan - possibly an older-model Nissan Sentra.

FHP Troopers are looking for the driver who failed to remain at the scene of the crash. Anyone with information about the crash is asked to call the FHP at 407/737-2213 or Crimeline at 800/423-TIPS

This crash remains under investigation.

The FHP did not release the names of the driver or passengers in the crash.

This is an update of a breaking news story and will be updated if more details are known.