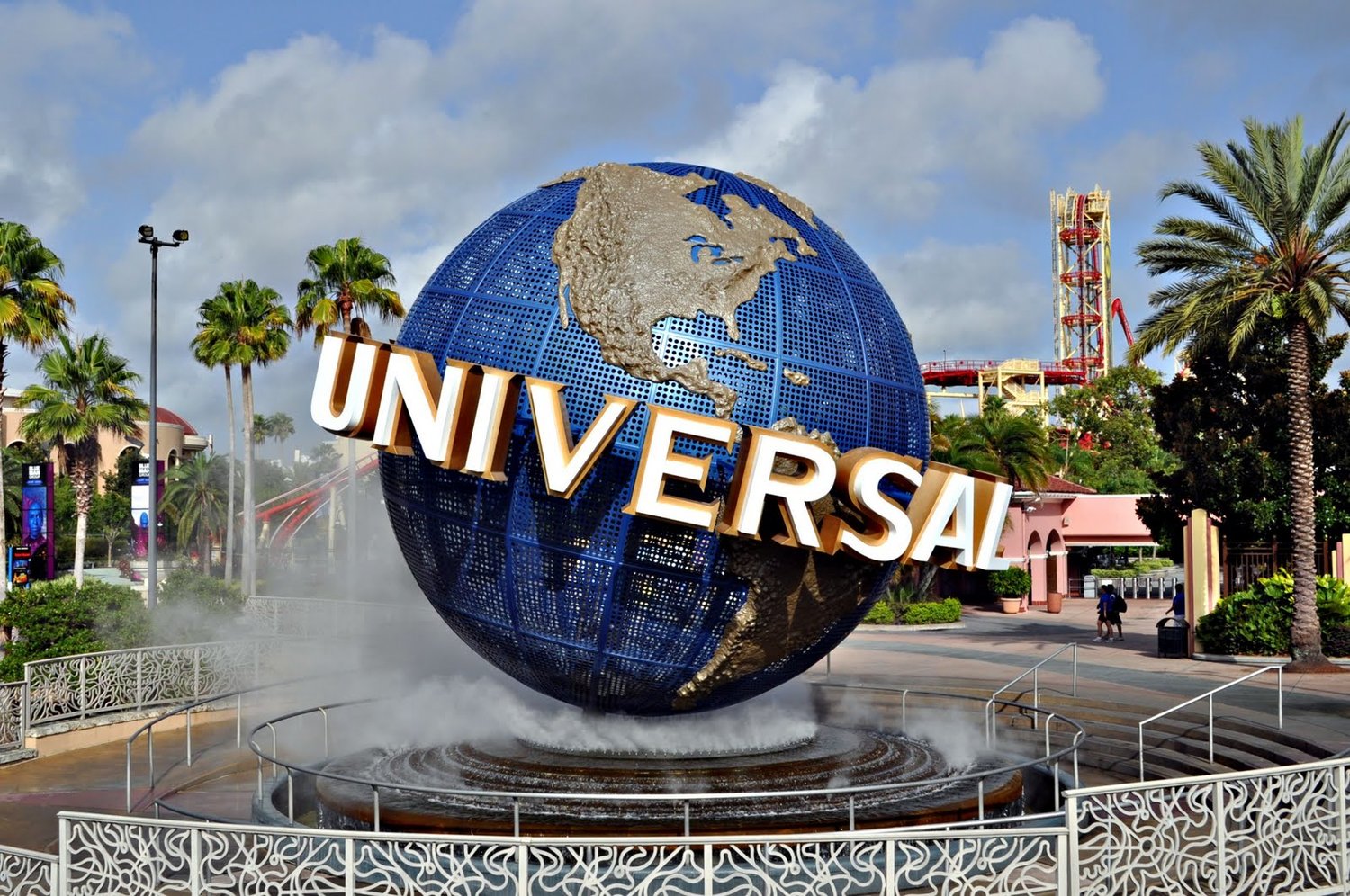 Jose Calderon Arana had a fatal heart attack after riding Universal Orlando's "Skull Island: Reign of Kong" about two years ago. His family recently filed a wrongful death lawsuit against the resort, claiming that the theme park was negligent with the ride's lack of warning signs in languages other than English.

The ride in the midst of this conflict had been open for about six months before Calderon Arana's death. It is based on the King Kong franchise and recreates a truck expedition as seen in recent iterations of the King Kong movies. The ride uses animatronics and 3D screens in order to do so.

Due to the intense nature of the ride, there was a sign in English warning of what happens during the expedition.

"Warning! This ride is an expedition through the rough terrain of King Kong’s natural habitat. The movement of the truck is dynamic with sudden accelerations, dramatic tilting and jarring actions," read the sign at the ride's entrance.

It advises that those with abnormal blood pressure, heart conditions, back and neck conditions, and expectant mothers shouldn't go on the ride. Each of those cautionary situations has a drawing next to it.

It's already well-known that proper signage is important in a variety of circumstances, from safety to advertising. In fact, 35% of people only discover a business because of its sign.

Since Calderon Arana had prior heart problems, his family's lawsuit alleges that the right sign would have prevented the 38-year-old's death.

According to Lou Pendas, the family's personal injury attorney, it is not unreasonable to expect the popular theme park to have warning signs in English, Spanish, and French. Pendas says that this inclusion of languages would allow many more visitors to make an informed decision about going on the ride.

"Universal was aware of the great number of tourists on their premises who do not speak English," the lawsuit reads.

There is no exact data on the number of international travelers who come to Universal Orlando Resort. However, it is estimated that out of Orlando's 72 million visitors in 2017, 6.1 million visited from outside of the United States. Approximately 900,000 visitors came from just three Spanish-speaking countries in Latin America: Mexico, Argentina, and Colombia.

News outlets have reached out to the theme park for comment, but Universal spokesman Tom Schroder only responded with an email saying that they do not comment on pending litigation. However, we know that about 96% of personal injury cases are settled pretrial. If this suit follows the trend of other theme park cases, it will reach a conclusion before it goes to a public trial.

According to a 2016 Bloomberg report, theme park cases such as this often reach a settlement quietly. Jury verdicts have reached settlements as high as $2 million to avoid a drawn-out trial in some cases.