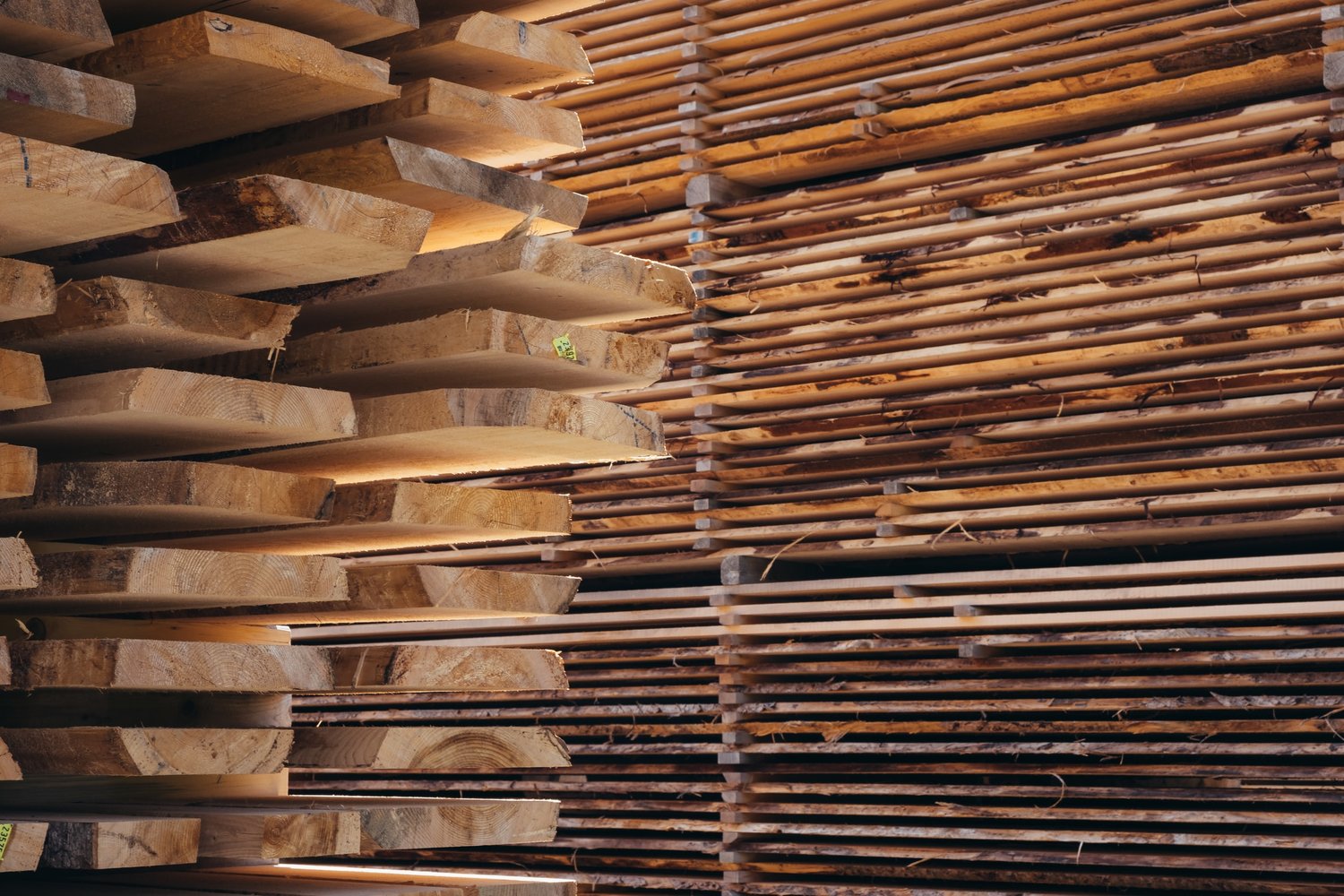 Lumber dealers have experienced a seesaw of emotions over the past couple of years.

During the pandemic, supply chain issues and a rise in home projects caused lumber prices to skyrocket.

But a shifting macroeconomic environment has left many dealers stumped, per WSJ, with lumber futures dropping 52% since early March.

… supply chain issues led lumber buyers to order more than they needed. But a couple of changes in the housing market have drastically altered the supply and demand equation:

… have been left holding the logs.

As dealers slow their orders, lumber producers are cutting back their operations as well.

Canfor Corp., a major Canadian lumber producer, has been operating at ~80% capacity since March and expects to continue a reduced operating schedule through the summer.

With the Federal Reserve committed to raising rates to fight inflation, it’s unlikely the lumber situation will get much better any time soon.

That said, one expert believes issues in Canada’s western forests, shipping problems, and duties at the US border will keep prices from dropping to pre-pandemic levels.

In short, if prices held you back from doing that home project last year, it may not be a bad time to reconsider.