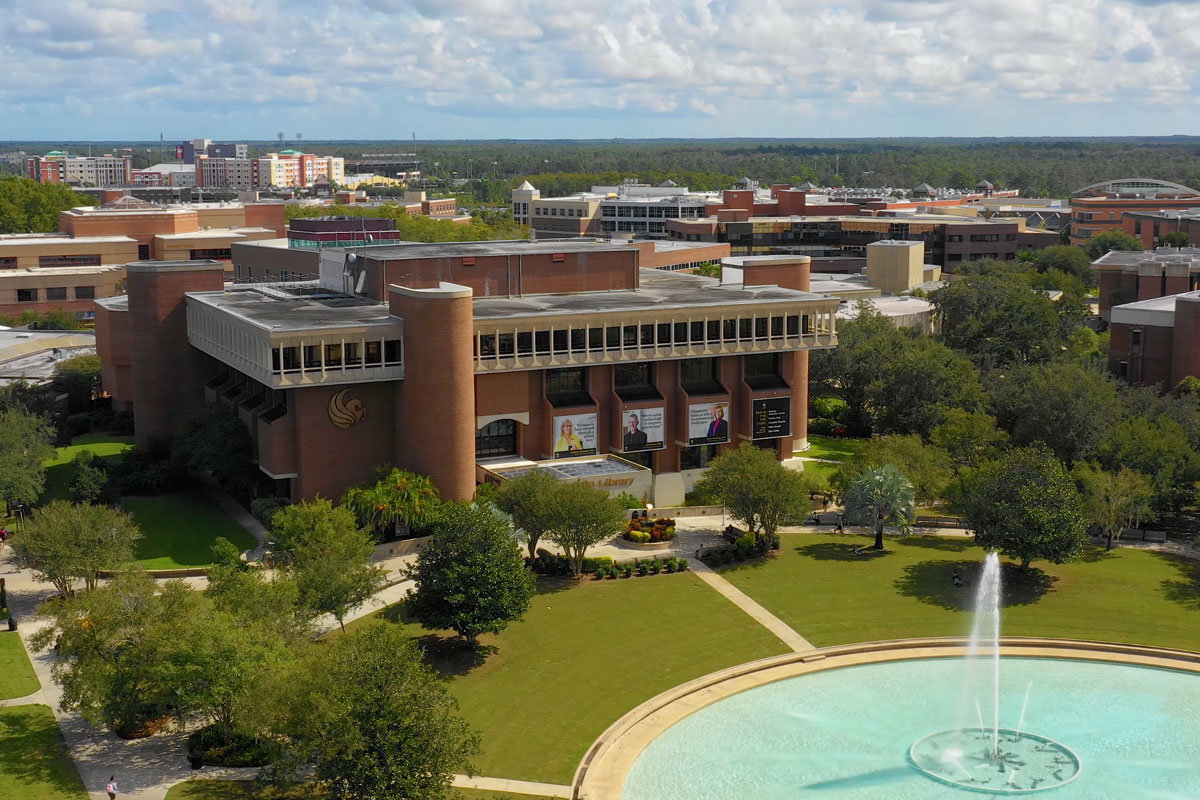 The most concentrated degree in Florida relative to the U.S. as a whole is oceanography. Adults in the state are about three times more likely to have a degree in the field than the typical American adult.”
By Samuel Stebbins, 24/7 Wall St. via The Center Square

There are over 170 different fields of study tracked by the U.S. Census Bureau in which undergraduate students can earn a degree. Despite the wide range of academic subjects offered at colleges and universities, over half of the 75 million American adults with a bachelor's degree majored in one of just 15 fields of study.

Majors such as business, nursing, teaching, accounting, and biology are each among the most popular with undergraduates -- and with good reason. Degrees in these fields prepare students for careers in essential industries like health care, education, and retail, where job opportunities are available in cities and towns across the country. Here is a look at the college majors with the lowest unemployment.

Of course, just as these industries are practically ubiquitous, many others are specific to certain parts of the country. This is often a reflection of a key industry that might be far less common in other parts of the country. In many cases, this is attributable to the presence of natural resources, like oil or mineral deposits, or geographic features, like a coastline. As a result, workers with degrees in less popular or more specialized subjects are often concentrated only in certain areas.

Though demand for workers with this specific degree appears to be higher than average in the state, compensation is not necessarily higher than average. Adults with an oceanography degree in Florida earn an average of $41,610 per year compared to the average income among all Americans with the degree of $59,760. It is important to note that average annual earnings include all adults with the degree, even those who are working part-time or not working.

All data in this story is from the U.S. Census Bureau's 2019 American Community Survey Public Use Microdata Sample. College majors are ranked within each state according to their location quotient -- the percentage of adults 25 and older within a state with a certain bachelor's degree relative to the percentage of adults with the same degree nationwide. The college major or field of study with the highest location quotient is considered the most unique college degree in every state.