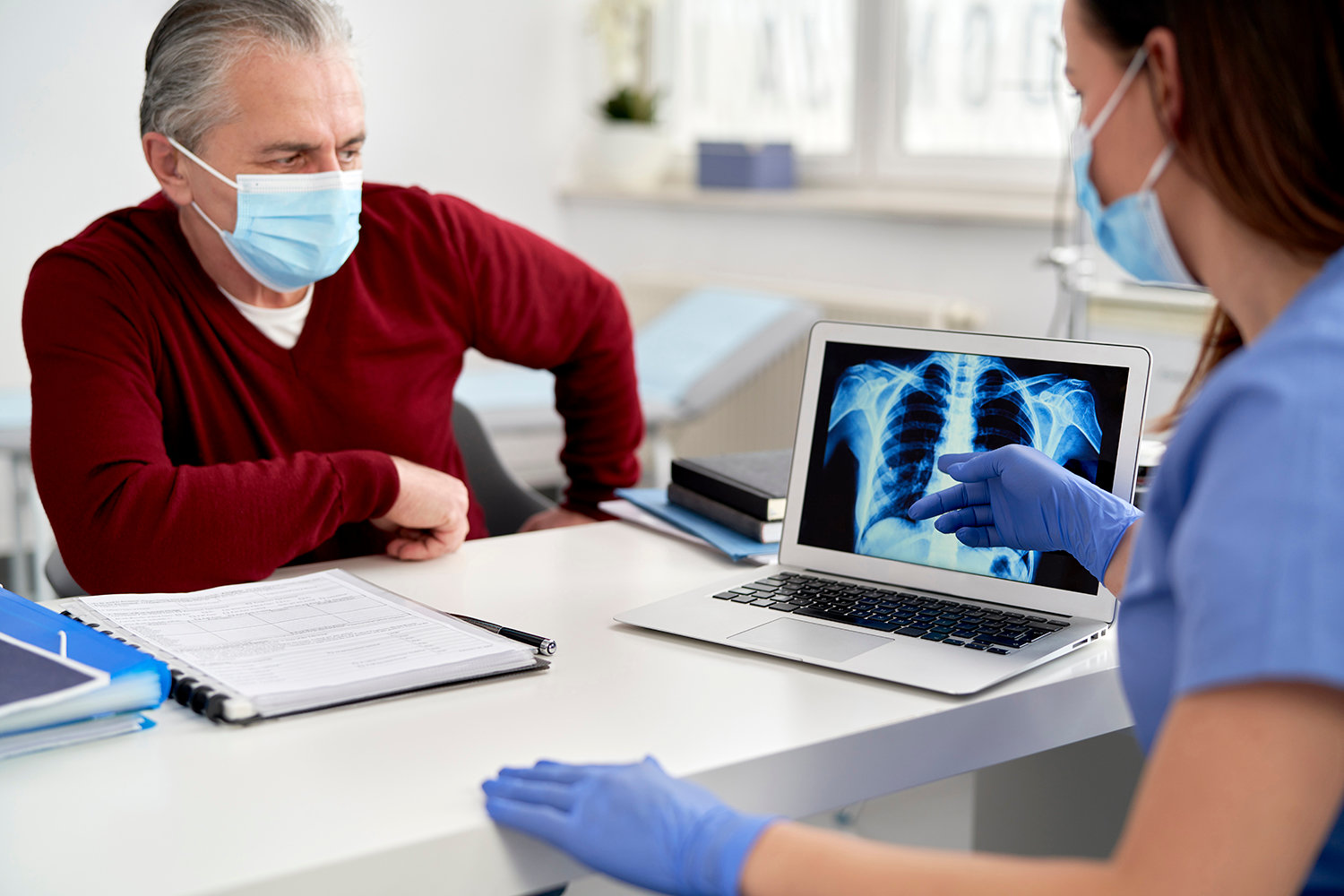 Following the stringent regulations placed on the manufacture and use of asbestos in the 1970s, the Center for Disease Control and Prevention (CDC) projected a dramatic decrease in the incidence of related disease starting in 2001. Two decades in, the CDC’s predictions appear to have been overly optimistic.

In March 2017, the Center released a public report on malignant mesothelioma mortality in the US between 1999 to 2015. Far from recording a decrease, the data shows a steady increase in the number of deaths throughout the period.

A highly aggressive form of cancer affecting the lining of the lungs and stomach, mesothelioma is one of the two diseases caused almost exclusively by exposure to asbestos (the other one being asbestosis).

This makes it a good indicator of overall asbestos-related morbidity, although at around 2,500 deaths per year in the US, the disease is far from common. Lung cancer occurs more frequently and is also strongly associated with asbestos. But this is prone to be strongly influenced by other factors as well, notably smoking.

What is the main cause of mesothelioma?

The CDC scientists consider that the main culprit for the increase in mesothelioma cases is the high latency period of the disease -- usually between 20 and 40 years. Meaning that most people who are dying today do so because of exposure that occurred decades ago, when asbestos was less regulated. However, the number of cases occurring in people under 55 is not insignificant, leading the authors to add that “inhalation exposure to asbestos is still ongoing”.

The production of asbestos in the US ceased entirely decades ago, and while not entirely banned, it sees very limited applications today. The modern risk comes primarily from asbestos that is already “in place”, in structures and pieces of machinery built before the 1980s.

It is hard to overstate how ubiquitous the toxic material used to be in the past. It was employed wherever heat shielding, fire proofing, and corrosion proofing were required. That means nearly all industrial facilities, machinery, private and public buildings, personal residences, and public infrastructure.

People that are most likely to be exposed through their occupations

As early as 1991, the New York Academy of Science warned about a coming “third wave” of asbestos disease. Its primary victims would be construction and demolition workers, roofers, carpenters, plumbers, shipbuilding and industry workers – basically everyone who may be liable to disturb old asbestos while practicing their trade.

For example, a fireman -- who can’t always take perfect precautions when entering burning buildings -- face twice the national average risk for mesothelioma. According to a study published in the International Journal of Epidemiology, the same figure for construction workers stands four times as high, and higher still for carpenters, plumbers, and electricians.

Somewhat surprising, abatement workers aren’t significantly more prone to developing mesothelioma than the population taken as a whole. Authoritative sources consider this a result of the superior standards of safety these asbestos-removal specialists are employing. Always sure they will be subjected to a lot of toxic dust; abatement workers leave nothing to chance.

By contrast, the paper dust masks that construction workers commonly wear aren’t considered effective at filtering the microscopic particles. Special cleaning methods are required to remove asbestos from work clothing, which is often neglected if the person is unaware of the contamination.

Indeed, OSHA and EPA regulations stipulate that contractors should treat a suspected site where the absence of asbestos cannot be reliably confirmed the same way they would if the site were actually contaminated.

This is not always done, however. As recently as 2018, a Florida real estate developer was sentenced to two years of probation for failing to inform his employees that the “popcorn ceiling” they were scraping contained asbestos. He also had to pay $250.000 for a health monitoring program, as none of the workers wore adequate protective gear.

Home owners may face similar risks while conducting renovations or redecorating. Many brands of wall paint used to be mixed with asbestos in concentrations anywhere between 1 and 10%. The difference is not really relevant, as even small quantities of asbestos fiber can cause injury if they make their way into our bodies.

Asbestos wall paint is not generally dangerous if left undisturbed, but flaking, scratching, or scraping as in the example above can release dangerous concentrations of carcinogenic particles into the air. Home tests are available to determine the presence of asbestos. The owner only has to take samples and mail them to a lab.

About the author: Traven Pyles is the Administrative Director of the Environmental Litigations Group, a law firm specializing in asbestos and other toxic exposure cases that occur in industrial or military base settings .