The Song of Snow 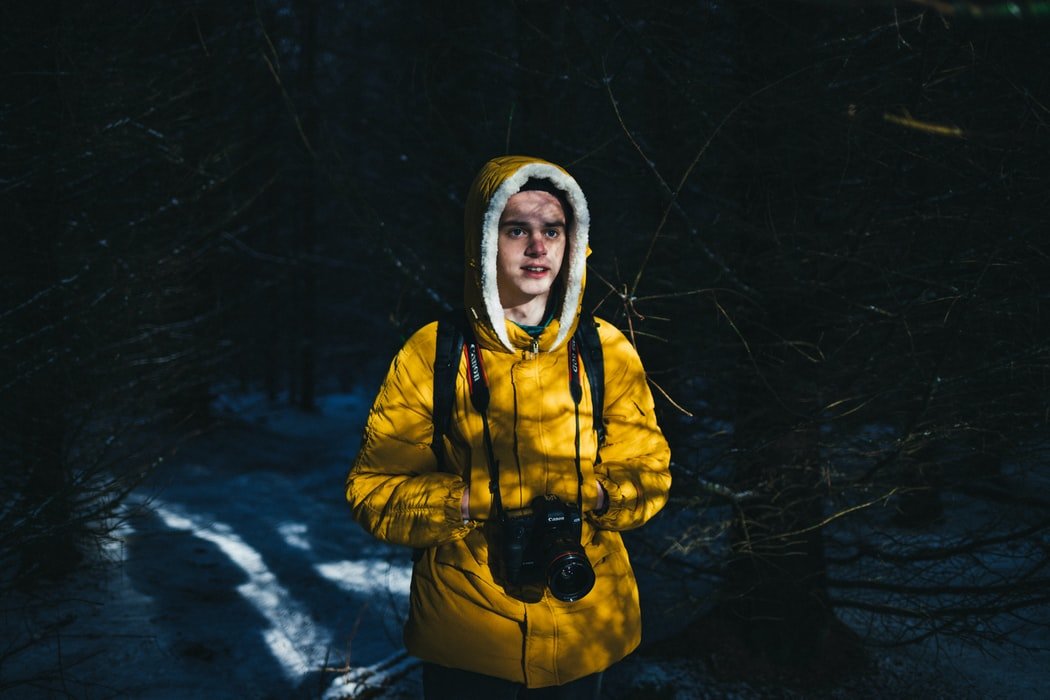 Have you ever heard the song of snow? Oh, you didn't know that snow could sing? Listen, as I tell my story.

When I was a young man back on The Fox River Valley of Illinois, I ventured out one winter night. It was one of those strange, almost balmy winter nights, full of mystery, almost magical, that might lead one to believe spring was in the air... except for the fact that it was Christmas Eve, with all the mystery that implies.

There was a mantle of snow about six inches thick. It was soft snow that hinted of a faint squeak beneath my boots. The subtle sound was muted... only a whisper... not enough to disturb any denizen that might, by chance, be exploring as I was want to do that strange and captivating evening.

Lending to the spirit of the night, the brilliance of the moon applied an element of the ethereal, a perfect pathway for my passage.

As I stealthily moved through the surrounding forest, I felt myself more a spirit-being than flesh and blood.

I paused for a moment to take it all in...the snow, the trees, the moon... and then I saw them. There, in the fork of a cottonwood tree, a pair of raccoons, both still as the night itself, seemingly moonstruck as they gazed up, like me, entranced by the golden orb in the night sky.

I heard it then, or rather, felt it... the song of snow softly singing... bringing... the beauty of life as it can be.

by something bigger than us.

Dear Papa God... where, or how, could one of your children be closer to you than in the grandeur and wonder of your creation? When we consider the crystalline structure and endless variety of the snowflake, in its myriad forms and exquisite detail, how could we ever doubt your awesome existence and love? We love you, O Holy God, and we praise you. Thank you for being you, Amen