The legacy of Billie Dean should be off limits to politicians

An open letter to those running for public office 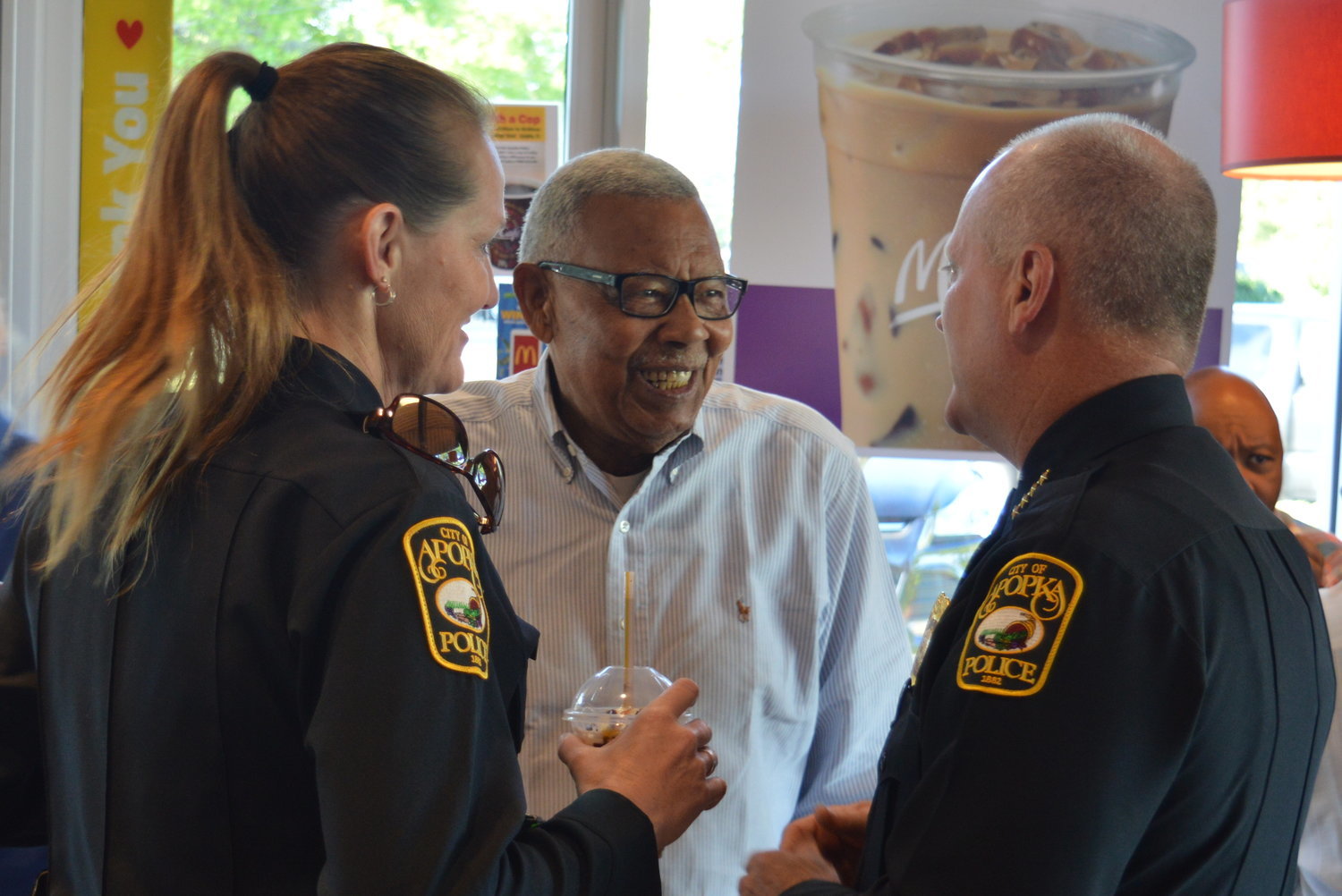 When campaigning crosses the threshold of respect and becomes disrespectful, ALL CITIZENS should be concerned.

I am a retired educator and the widow of a great man, the Honorable Billie L. Dean.

Billie was awarded a Bronze Star for Valor and Heroic Service in the Korean War, was an educator at Phillis Wheatley High and Apopka High School for 38 years, and after retirement, served the City of Apopka as a Commissioner for 24 years.

I was shocked and appalled to see my husband's photo used on a campaign platform for Doug Bankson and his PAC, the Realtors Political Advisory Committee. To use my husband's image in the manner it was used has indeed caused irreparable harm and undue emotional distress to my family and me.

One has to question the motive for a campaign flyer like this coming from a pastor, Doug Bankson, who is running for Florida House Seat 39. 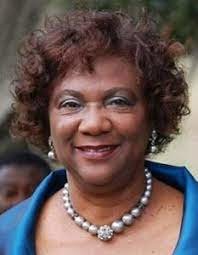 Where was James 1:27?
"Religion that God our Father accepts as faultless is this: to look at orphans and widows in their distress and to keep oneself from being polluted by the world."

What happened to respect for the widow and the family?

Why wasn't I contacted for permission or, at a minimum, discussed the use of my dearly departed husband's photo? Was this the ONLY picture the PAC could find with Doug and a smiling Black Man?

Is this an endorsement?

As the Widow of the Honorable Billie L. Dean, I can assure you he was NOT "PRO-LIFE… NOT IN SUPPORT OF ANTI-CRITICAL RACE THEORY(CRT) RHETORIC, NOT ANTI LGBTQ, and had a host of other views that were NOT in sync with the views espoused by Doug Bankson, who is campaigning for Florida House Seat 39.

Did you know these things about Billie Dean?

When he was 14 years old, his parents, Arthur and Ida Dean, rented him a room in Orlando so he could attend high school. There was no high school in Clermont for Blacks.

Billie served in the Army, but upon his return to the US was sent to the back of the bus, and not allowed to sit in a restaurant to enjoy a meal.

Billie attended Florida A&M University, where he received a Bachelor's and Master's Degree in Agriculture and Administration and Supervision. Despite his degrees, he was NEVER promoted to become an administrator, although he continually applied for a position and was qualified.

He was not allowed to attend Florida State or the University of Florida because of his skin color.

In 1979, Billie wanted to purchase a lot in Errol Estate but couldn't because of the color of his skin. His White friend bought the lot using his money.

Billie received the NAACP Rufus Brooks Civil Rights Award in 2019.
Billie Dean was a Democrat, but when appropriate, he voted for the person, NOT the party.

Therefore to use my loved one's photo in this manner, or any form, without consulting with his family is truly in POOR taste, and it should NEVER happen to anyone.

R.I.P. Billie Dean…Your legacy will remain intact, and your point of view on anything can only be reverberated by your wife, children, and grandchildren and certainly not by a photo used inappropriately on a campaign flyer mailed to the masses.