Storage units saw unprecedented business due to the pandemic 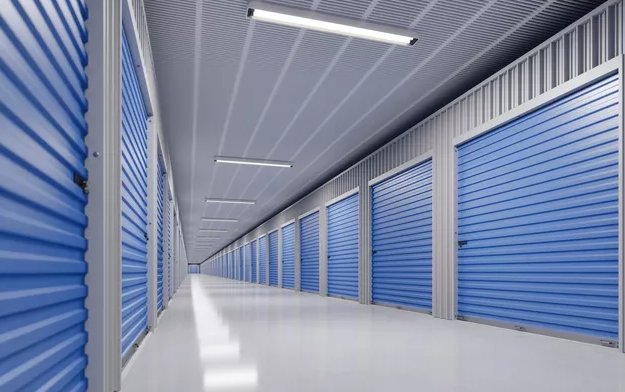 The business is appealing due to its low overhead and tenants who often stay put, even when rent increases by 10%.”
Some of the weirdest buyer finds

- The 1st Superman comic, which someone stole from Nicolas Cage in 2000.

- A mummified leg, which turned into a legal drama between the leg’s original owner and the buyer who wanted to keep it. Yes, there is a documentary about this.

Self-storage has boomed since the onset of the pandemic, resulting in higher rent, less empty space, and rising stocks, per The Wall Street Journal.

In addition to five public companies, there are also 30,000+ storage owners operating 55,000 facilities in the US, per The New York Times.

The business is appealing due to its low overhead and tenants who often stay put, even when rent increases by 10%.

And when tenants don’t pay, their units’ contents are auctioned off

While bidders typically don’t know what exactly is in a unit, flipping units can be a decent side hustle — hence the premise of the “Storage Wars” franchise.

Some of the weirdest buyer finds include:

When storage locker renters fail to pay their monthly rent for a certain period of time, the storage facility will auction off the contents off the box to the highest bidder.

For side hustlers, that means an opportunity to score inventory to re-sell on the cheap.

Usually there will be a notice in the newspaper or the storage auction facility will have an online listing of when the auctions will be.

For online listings, you can start here.