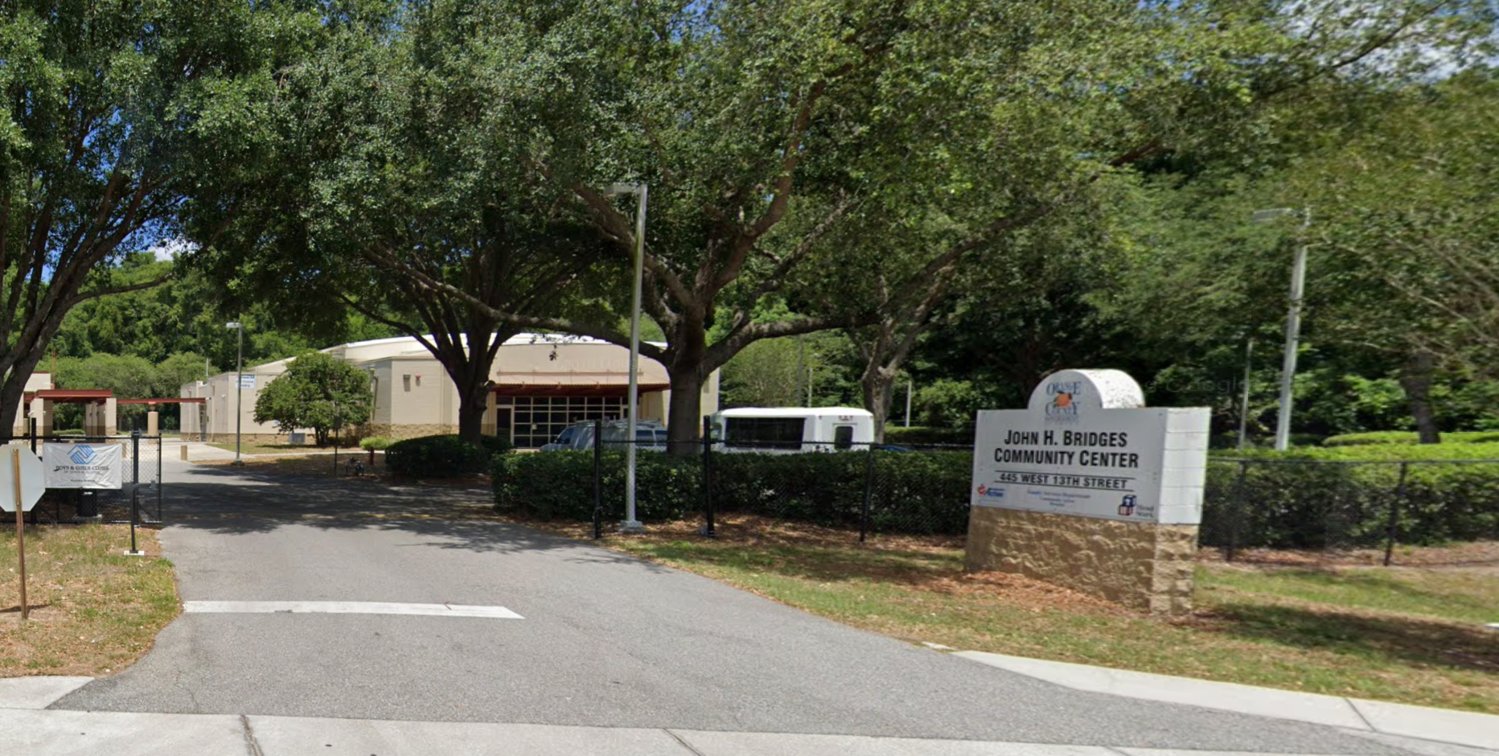 "Because I mean, maybe I'm the only one out here, but I have not heard... I've had maybe three emails from unincorporated Apopkans... so I'm not getting this groundswell of support from the people that are being annexed."

The Apopka City Council will hold its second workshop on annexing South Apopka at the John H. Bridges Community Center in South Apopka on Tuesday from 4-6 pm. Yes, it's an odd time to hold a workshop that you want the community to attend, but at least the agenda will look familiar. According to the workshop agenda/packet posted on the City website, it's exactly the same list as the first:

A workshop generally presents information to the Council and residents, but the Council has already seen these presentations. Two key components may turn out to be equally important in this instance.

At the previous workshop and in an interview with The Apopka Voice, Mayor Bryan Nelson maintained there is limited interest from the residents of South Apopka to be annexed into the city.

"Everybody we're hearing from that wants South Apopka to be annexed are people from North Apopka," he said in an interview with The Apopka Voice in April. "I haven't heard anybody come to me from South Apopka and say, 'Hey, we want to be annexed.' So for us to expend a minimum of three million bucks for a group that doesn't really care either way... does that make a lot of sense?"

Then again, at the first workshop, he made a similar assertion.

"Because I mean, maybe I'm the only one out here, but I have not heard... I've had maybe three emails from unincorporated Apopkans... so I'm not getting this groundswell of support from the people that are being annexed."

Despite a February 2022 meeting at the Apopka Community Center about annexing South Apopka, in which several people got up and spoke passionately before a full house about the necessity of annexation, Nelson believes it's something only people NOT from South Apopka want.

Tuesday night could be an opportunity to take that objection off the table.

Although starting a meeting at 4 pm is not ideal for attendance, this is a chance to take away the idea that South Apopka has no interest in annexation.

And just like the first workshop in November and the event last February, Tuesday's meeting at the John Bridges Center is to discuss the annexation of South Apopka, but the intangibles will be community attendance and public comments. At this workshop, the voices of South Apopka must speak loud and clear. They must speak often, and with the purpose and passion they displayed last February.

Let this City Council know if you truly want to be a part of Apopka.