Since the pandemic, restaurants have been cutting hours and closing early 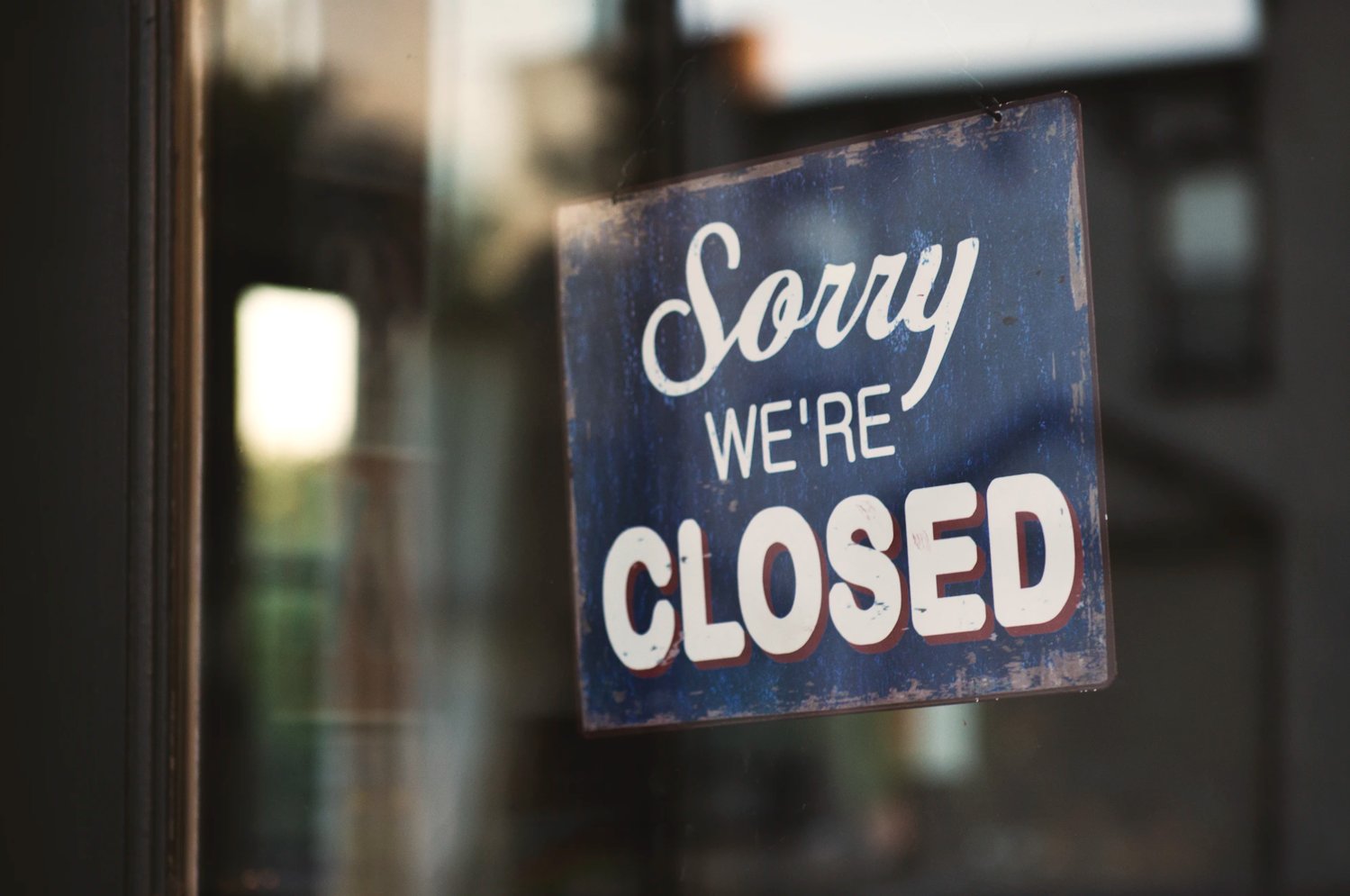 Late-night bites are out. Dinner at 6pm is in.

A new report from restaurant data platform Datassential found that US restaurants’ weekly operating hours are down by 7.5% on average, or 6.4 hours per week, compared to 2019. 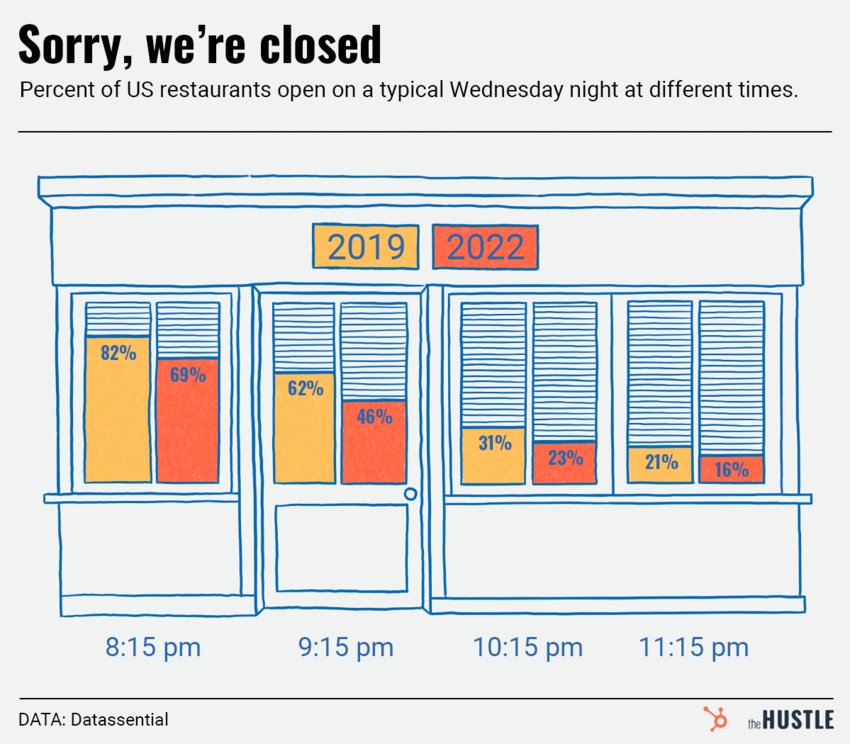 Staffing shortages and a shift in consumer behavior (re: the pandemic) have heavily impacted restaurants.

Where are the cuts?

Largely at night, with more restaurants closing ~8pm-9pm as opposed to staying open until 10pm or later.

Even never-sleeps New York City has been affected, with The New York Times reporting that “6pm is the new 8pm” as customers adapt to earlier schedules.

Benjamin Franklin did say that “early to bed and early to rise makes a man healthy, wealthy, and wise.”

But if you’re hankering for a late-night meal that doesn’t involve cooking, Wendy’s increased its hours by 21.2 per week.

Cleanliness and temperature are key to safe holiday meals