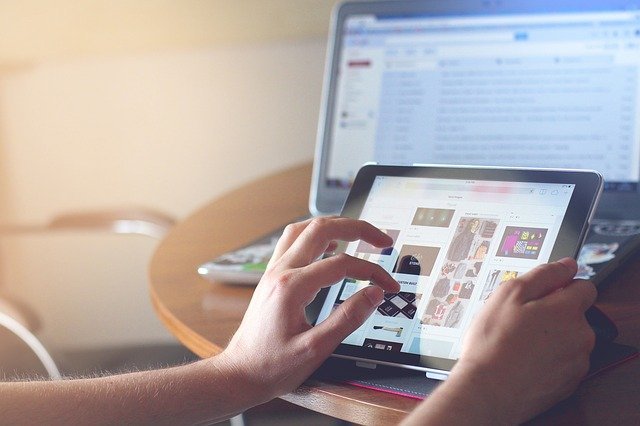 The U.S. has the second-highest broadband costs in the developed world.”
Florida's broadband problem

Affordability is Florida's most pressing problem, as fewer than 6 in 10 Floridians have access to a low-cost internet service plan.

The bipartisan Infrastructure Investment and Jobs Act passed by Congress contains $65 billion to give every American affordable access to broadband internet service.

The need is pronounced in Florida's small, rural towns, where reliable internet can be hard to find, a situation which came into focus when the world was thrust into doing everyday business online instead of in-person.

Julio Fuentes, president, and CEO of the Florida State Hispanic Chamber of Commerce said the pandemic exposed problems with lack of access that has been around for many years.

"Then COVID comes around and it kind of got multiplied times a thousand," Fuentes recounted. "It was kind of a slap in the face to wake up; that this is a real, real problem, you know because obviously everybody was -- kids were doing school from home and doctor's appointments from home."

According to research from the group Broadband Now, affordability is Florida's most pressing problem, as fewer than six in 10 Floridians have access to a low-cost internet service plan. A study by the Global Organization for Economic Cooperation and Development found the U.S. has the second-highest broadband costs in the developed world.

Fuentes has been critical of the Federal Communications Commission's months-long delay of its Emergency Broadband Benefit program. It offered households in need $50 a month toward broadband service, and a one-time discount of up to $100 to purchase a laptop or other computer, if they contributed just $10 to the purchase. Fuentes thinks it should've been deployed at the beginning of the pandemic.

"And we saw how bad it was once COVID came around, so I think everybody is somewhat on the same page when it comes to this particular issue," Fuentes contended. "But again, I just wish it would've been a lot sooner than later."

Fuentes thinks the current rollout of rural internet systems in hard-to-reach communities will be, in his words, "like night and day for everyone," especially struggling students and the teachers who've been trying to connect with them.