Report: Orlando will be among the fastest growing cities by 2060 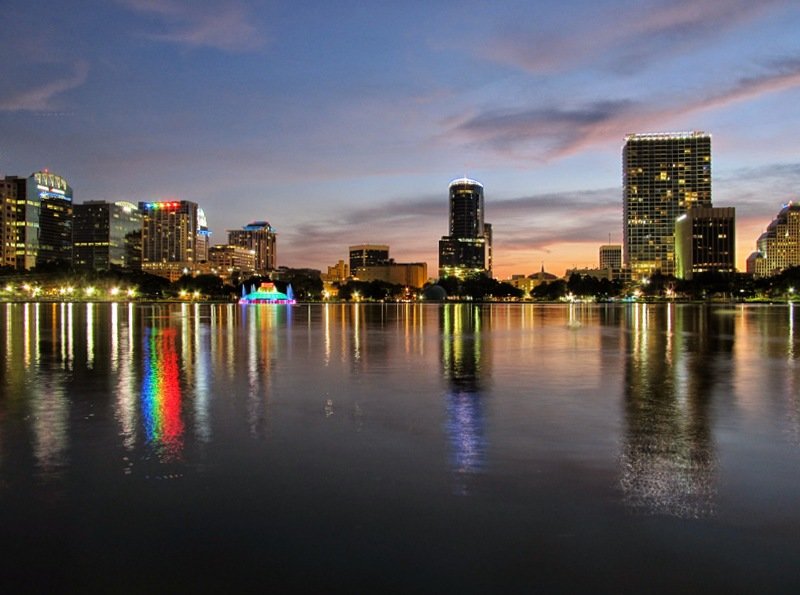 Results from the 2020 census reveal some notable changes in population distribution over the last decade. The U.S. population grew by about 7% from 2010 to 2020, or by about 20 million people. Over the same period, more than 80% of U.S. metro areas reported population growth.

While it remains to be seen whether the broad trend of urbanization will continue into the future, a new report from Washington D.C.-based economic and demographic data firm Woods & Poole Economics, Inc. projects that the population of several U.S. metro areas is likely to swell by over 50% in the coming decades.

Accounting for these factors and anticipating future trends, the population of the Orlando-Kissimmee-Sanford metro area in Florida is projected to grow from 2,737,800 in 2022 to 4,800,100 in 2060. The 75.3% projected population growth in the metro area is the 15th highest of all 384 U.S. metro areas.

All data in this story is from Woods & Poole Economics, Inc., Washington D.C. Copyright 2022.

One confirmed death, 20 unconfirmed from Hurricane Ian; 1.9 million still without power in Florida