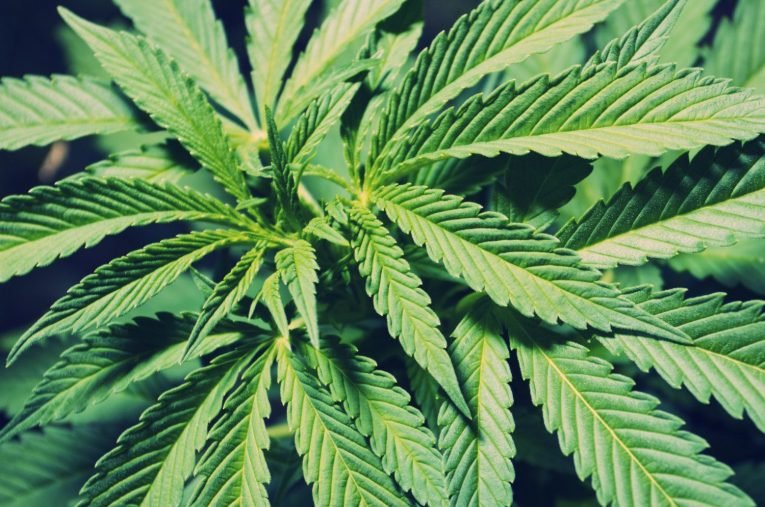 Florida could see future changes to its marijuana laws if a petition that has already gathered almost 50,000 validated signatures is put on the ballot in 2024 to legalize the use of marijuana products for adults.

The Smart & Safe Florida political committee and the state’s leading marijuana company, Trulieve, are the driving forces behind the initiative, and thus far, the group has managed to total 49,692 valid signatures.

In order to gain a space on the ballot, the group must present at least 891,589 validated signatures, something which the group has just under one year left to do, according to The Capitolist.

The “Adult Personal Use of Marijuana” proposal would legalize "personal use marijuana for adults twenty-one or older [and] permits adults to cultivate marijuana,” according to the petition’s constitutional amendment’s full text.

In the petition’s summary, the proposed amendment states:

According to Ballotpedia, the Florida Medical Marijuana Legalization Initiative (Amendment 2) was a proposed amendment to expand the medical marijuana laws to include additional medical conditions and the use of marijuana in its smoking form.

After various setbacks and lawsuits, Republican state Sen. Jeff Brandes introduced Senate Bill 182 in the 2019 legislation session. The bill allowed medical marijuana to be smoked and expanded other provisions. It was approved 34-4 in the Florida State Senate and 101-11 in the House.

Trulieve spokesperson Steve Vancore told The Center Square that the time has come for Florida to expand its access.

“Trulieve has a strong history of supporting ballot items to safely expand access of cannabis to adults,” Vancore said. “This one is different and worthy of a larger donation because attorneys who specialize in the constitutional amendment process believe it has the best chance of passing Florida’s unique and difficult ‘single subject’ requirement.”

Vancore added that Florida has an opportunity to allow safe use of marijuana for adults.

“As nearly half of all adult Americans now enjoy the freedom to safely use cannabis, we believe it is time for Florida to join their ranks,” he said.

According to records, Trulieve has spent around $10 million on the initiative to date.