Most favor City Council workshop to determine the best approach 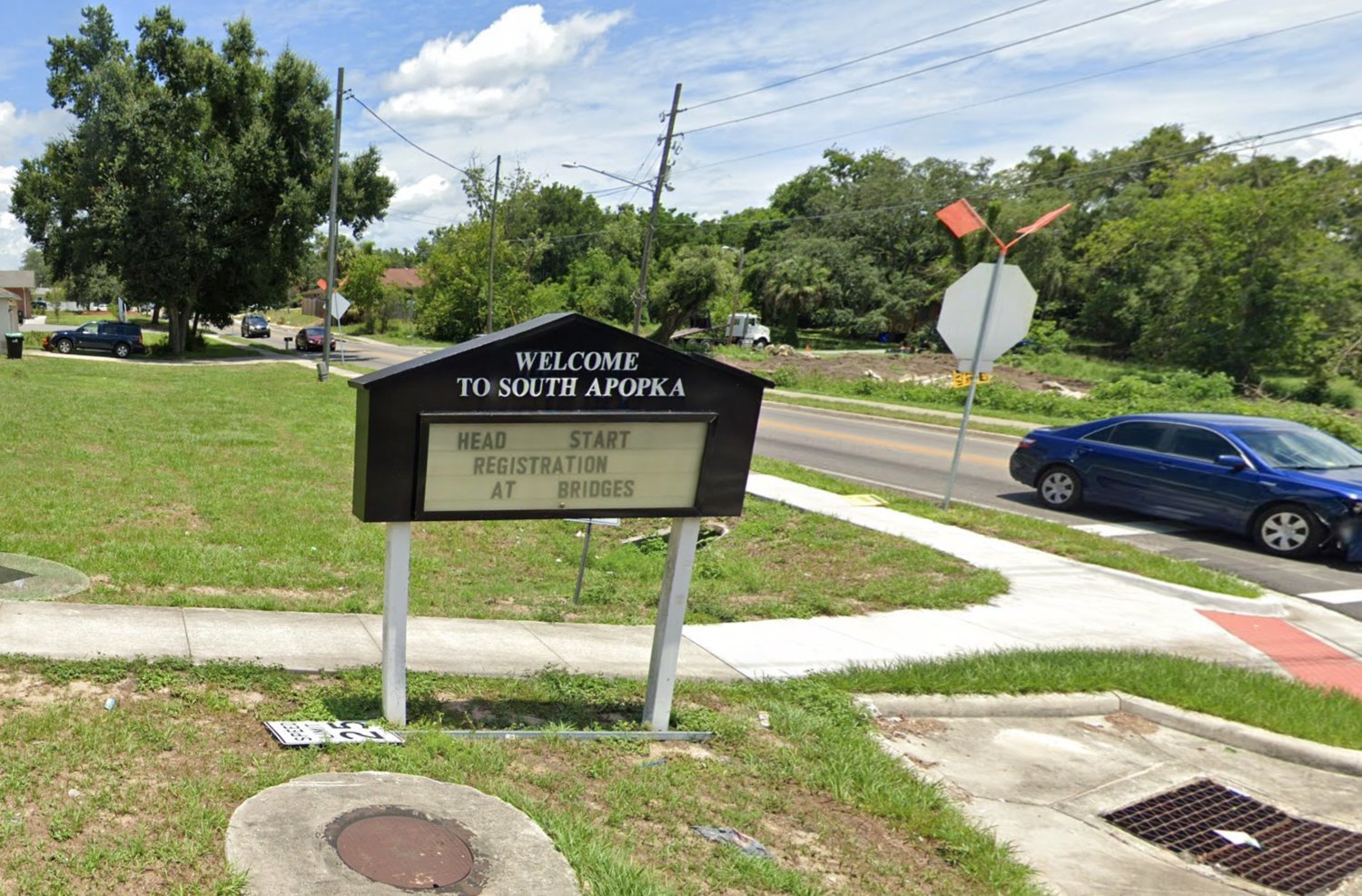 Orange County has a bigger budget and can do more to help South Apopka. - 35 votes (35%)

Should Apopka annex South Apopka? It's a question that has been asked for generations.

But in The Apopka Voice Readers Poll, the answer was mixed, with no majority reached by any of the three possible responses.

The final vote from 101 respondents was nearly split in thirds:

"South Apopka is a natural part of Apopka and should be annexed into the city WITH assistance from OC and or the State to help Apopka absorb the cost of police, fire & sanitation that will be needed," said Steve Coleman. "Its been talked about long enough."

"The county is better at road paving and sidewalk repair," said Moore. "That was completed throughout South Apopka in 2019. I added LED lights on Clarcona, 13th, Old Apopka, and east 18th streets. As for sewer retrofitting the county is contributing 25%, the state through grants 5O% while the city has only offered state grants for upgraded septic. The county also offers and funds a Safe Program and my office a Neighborhood Leader Program. Neighborhood Services funds entranceway improvements. John Bridges offers safety net programs. MetroPlan Orlando will be funding pedestrian safety along Michael Gladden. Funding was provided for Affordable housing in conjunction with Habitat for Humanity. Over 50 abandoned homes were demolished as well. My wish [for South Apopka] would be for more private sector housing options. There are many lots available."
To read Moore's op/ed on why South Apopka is better served by Orange County, go here.