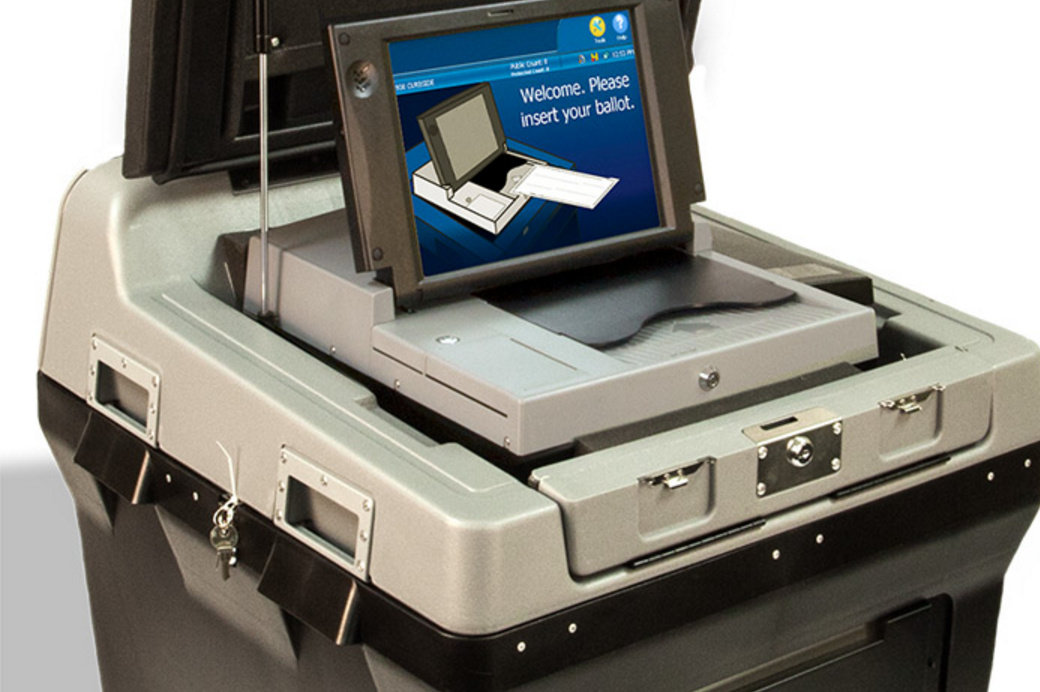 Orange County voters are invited to observe the testing of the voting and tabulating equipment to be used during the August 30 Primary Election.

The testing will take place during a public meeting of the Orange County Canvassing Board tomorrow at 9:00 AM at the office of the Supervisor of Elections, 119 W. Kaley Street, Orlando, Florida.

The Board will also discuss other matters relating to the August 30, 2016 Primary Election.

"This will be the first time I have participated in the Logic and Accuracy testing of any voting equipment," said Nelson. ""I am looking forward to it and encourage voters to come and watch this part of the election process."