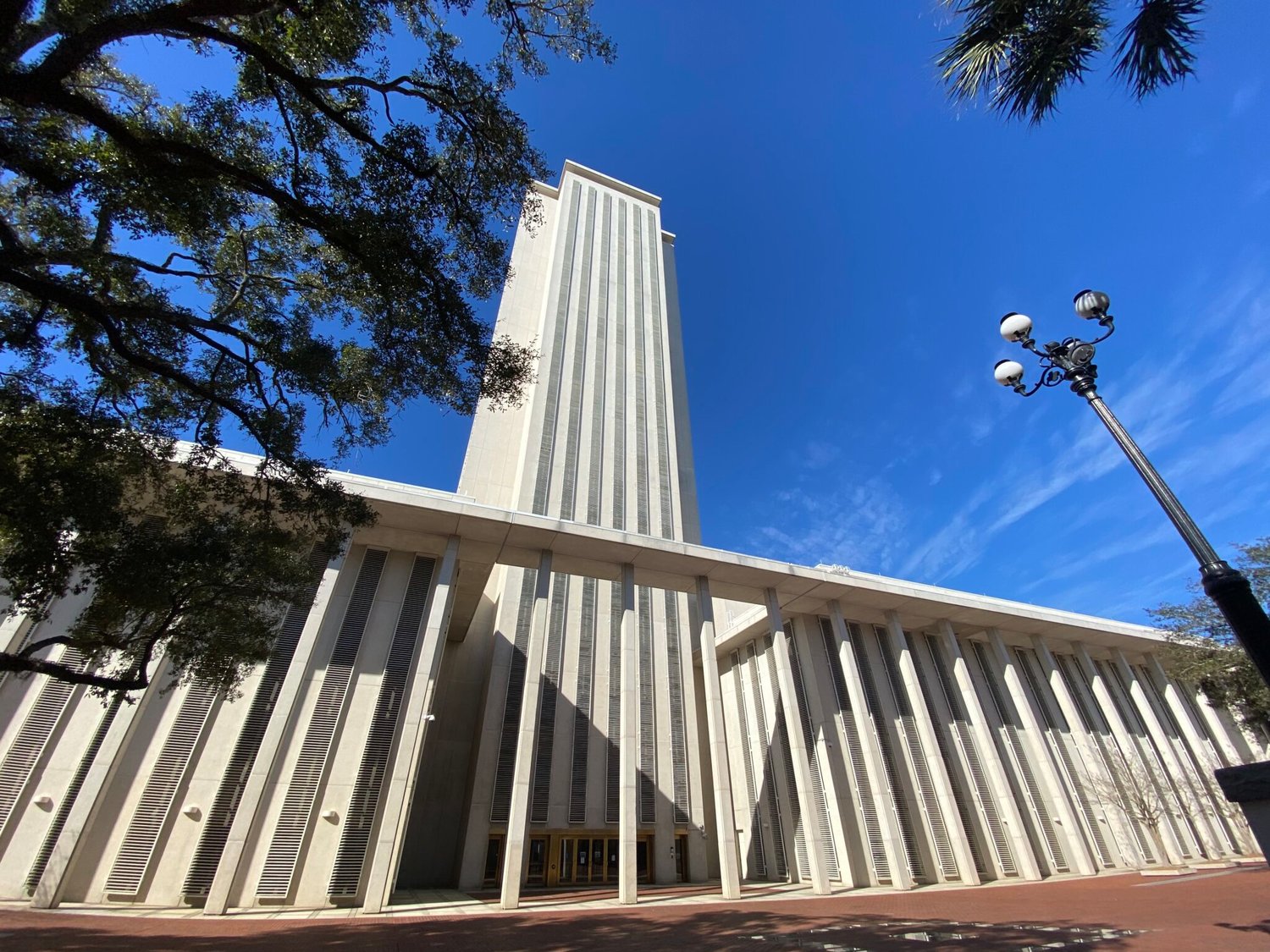 Florida voters have decided not to grant themselves property tax breaks for armoring their homes against flooding.

They also voted on Tuesday to keep the Constitutional Revision Commission — a panel convened every 20 years to decide whether and how to amend Florida’s basic charter.

Finally, they said no to raising the homestead exemption by $50,000 for certain classes of public servants — police, firefighters, teachers, corrections officers, child welfare workers, and active-duty servicemen and -women.

Make no mistake: Each of those proposals, placed on the midterm ballot by the Legislature, drew solid majorities; they just didn’t attract the 60 percent of the vote necessary to approve amendments to the Florida Constitution.

The flood-armoring proposal was a way of addressing climate change without addressing the fundamental problem of greenhouse gases, in line with Gov. Ron DeSantis’ emphasis on resiliency. Florida is the state most vulnerable to global warming, which causes stronger and deadlier weather including hurricanes like Ian, which clobbered Southwest Florida at the end of September.

Florida lost $5.42 billion in property value because of flood risk between 2005 and 2017, according to an analysis by the First Street Foundation, which conducts research into flooding.

Still, critics, including major state newspapers, argued the Constitution was no place to address the problem.

Amendment 2 dealt with the Constitution Revision Commission, or CRC. The panel was the product of a major constitutional overhaul conducted in 1968, as Florida’s growing cities asserted their political power after the fall of Florida’s old Pork Chop Gang of conservative rural interests.

The body convenes every 20 years and can place reforms directly on the ballot, bypassing a Legislature that, under Republican domination, has resisted popular programs and made it harder to place citizens’ initiatives on the ballot.

No political institution appreciates impositions on its authority, but plenty of other critics were unhappy with the CRC, citing the power of the governor and legislative leaders to stack its membership with political supporters.

Another problem was that the 2017-2018 CRC “bundled” multiple proposals into seven separate constitutional amendments that went before the public on the November 2018 ballot, including Amendment 9, which paired banning offshore drilling in state waters with a ban on vaping. Such “logrolling” typically isn’t allowed for citizens’ initiatives. However, the public approved every measure.

Amendment 3, on the homestead exemption, was very much in line with DeSantis’ emphasis on rewarding critical workers, especially given inflation in the housing market. State law exempts the first $25,000 of assessed value of a homestead property from local taxes, and a separate section exempts values between $25,000 and $75,000 from all local taxes except for school levies.

State economists estimated the measure would have cost local governments $85.9 million per year.