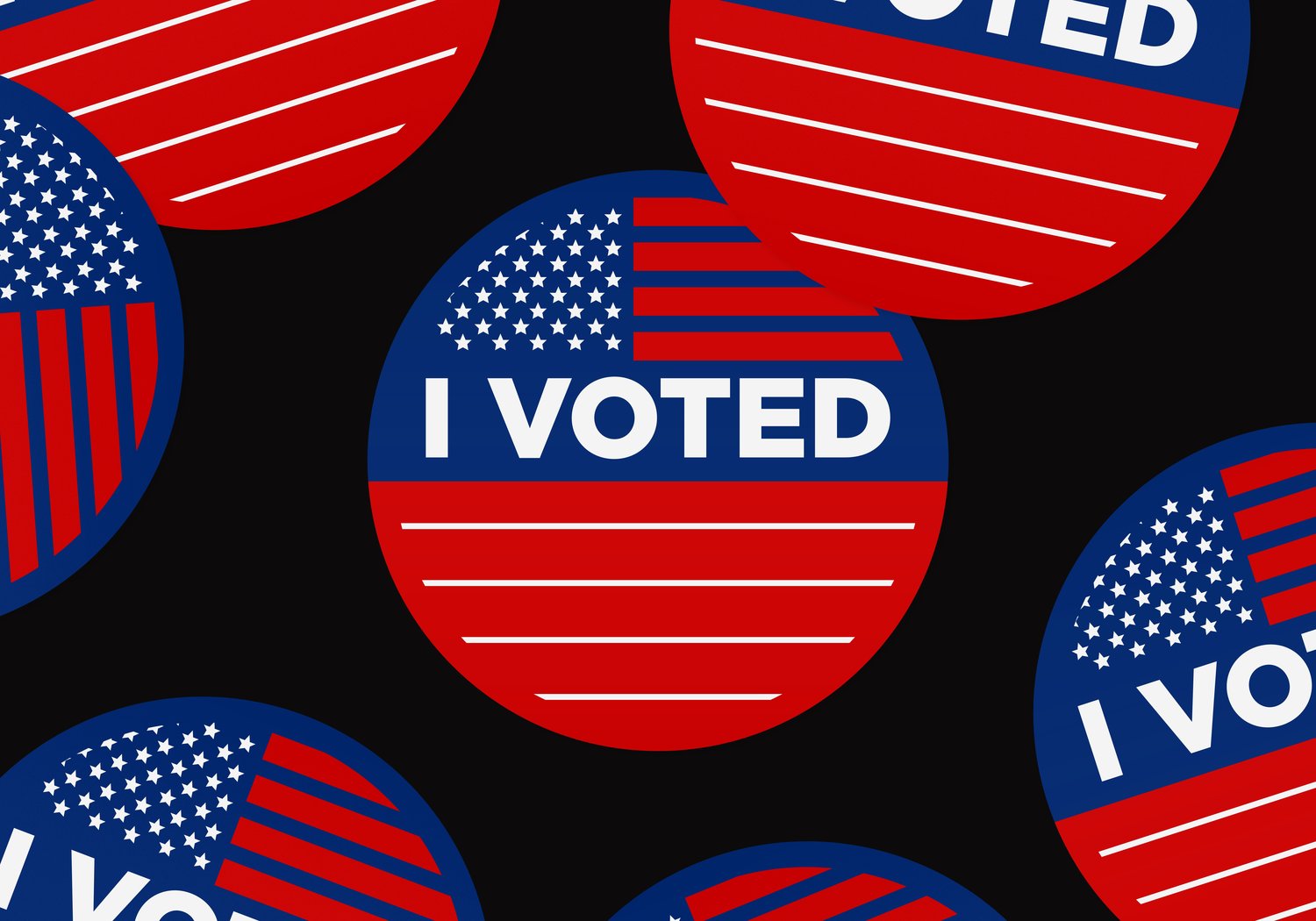 With 100% of precincts reporting and Early Voting ballots completed, The Apopka Voice is declaring winners and reporting the numbers as of 9:30pm Tuesday night, August 18, 2020.

Tonight’s local Primary Election results in Orange County were memorable, and that alone is a remarkable statement.

Typically, primaries are low turnout snore-fests that do little more than solidify the party establishment's favorite in route to the general election. But today we saw a few surprises that went well beyond the primary colors most are used to seeing. And these candidates can definitely be proud of the races they have run.

To kick it off, Democratic candidate Amy Mercado (D) surprises all with an indisputable Primary Election win for Property Appraiser of Orange County! Apopka knew how to pick a winner. She won the Apopka Chamber of Commerce Hob Nob Straw Poll with 60%, and now the primary with 65,068 votes (59.68%). Rick Singh, also a Democrat and the incumbent, loses his seat, but held onto second place with 34,505 votes (31.65%), and Democrat Khalid Muneer held his own, snagging 9,448 votes 8.676%. Mercado (D) will now face off with write-in candidates S.Scott Boyd (WIC) and Tim Loucks (WIC) on General Election Day, November 3.

"I am thankful to all the voters of Orange County who believed in this team," said Mercado. "Together we can do anything."

Congratulations go to Melissa M. Byrd of Apopka, our current, and now re-elected Orange County Public School Board Member, District 7. She sailed through the Primary as the expected favorite, winning 16,732 votes, and over 56% of the vote. She has landed square in the seat again for four more years! Newcomers Ericka Bell at 7,476 votes (25%) and Jeannetta Maxena with 5,335 votes (18%) followed with respectable showings. While the strength of the people’s vote is clearly behind Byrd, her get-it-done ability and passion winning the day, it is doubtful this is the last we’ll see of either Bell or Maxena with their desire for making a difference wherever they are.

And while Maxena came in third tonight, she had some thoughts as well (edited for length): “My mission is to make a difference in my community no matter the results of the election and I plan to do so. We have a lot of work to do in District 7 like improve the area's low-performing schools so every child has the opportunity to quality education. I am fighting for a change in our community and I hope people join me in the pursuit for equity. “

“Friends - We did it!” said Mina. “I want to take this opportunity to thank each and every one of you who volunteered your time, made a donation, shared a social media post, put out a yard sign or cast a vote for me. Because of our amazing team of supporters, we celebrate this victory tonight.

Now that we have made it through the Democratic Primary, we are headed to the General Election on November 3rd! We will continue working hard these next few months to get out the vote and ensure I am re-elected as your Orange County Sheriff.

Thank you for trusting me with both the responsibility and honor of continuing to protect Orange County. While I'm proud of what we've accomplished, there's more work to do.”

Nicole Wilson of Gotha, FL wins the Orange County Commission District 1 election with 23,342 votes, landing her at almost 57%. Her opponents were our own Betsy VanderLey of Apopka with a respectable second place of 17,485 votes and 42.6%, and Hanna C. Burns of Winter Garden a distant third with 178 votes and 0.43%

TRUST IN THE VOTING EQUIPMENT

Every year the Supervisor of Elections staff is required to test the voting machines that will count the votes of Orange County voters for 2020 at 248 precincts across Central Florida for 14 unique races between the primary and general election in November. This test is required by a Florida Statute (101.5612, section 3 and 4).

The statute requires that a small sample of voting equipment and all vote-by-mail equipment be publicly tested using a group of ballot cards marked, or voted, with a pre-audited pattern. The pattern must include a pre-determined number of valid votes for each candidate and each measure. Each group of ballots must include a blank (unmarked) as well as an over-voted ballot.

Typically Supervisor of Elections Bill Cowles has a staff of 46 full-time employees, but during the election season, it swells to almost 250. He says his staff is ready for any issue, but he will still "pray the election supervisor prayer": "We don't care who wins, we just want them to win big."

And now…76 days and counting.