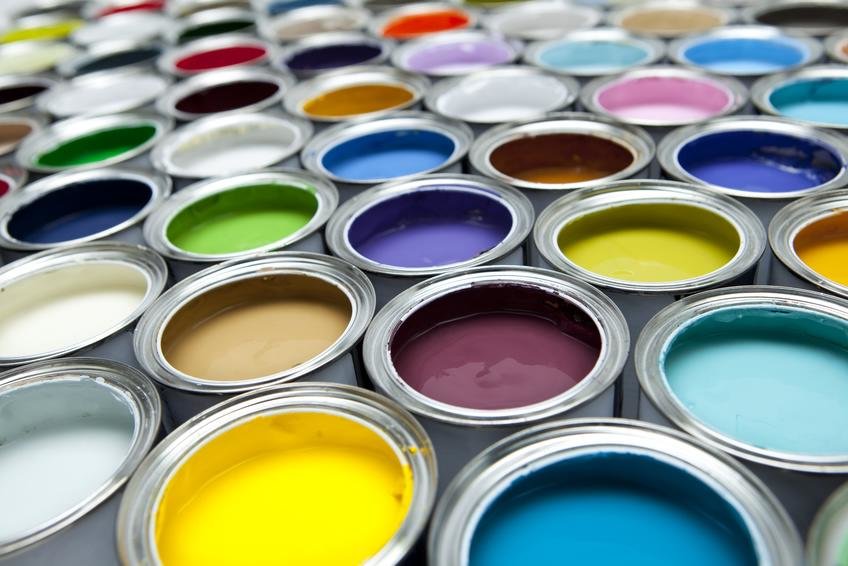 Color blindness affects roughly 1 in 12 men (8%) and 1 in 200 women in the world. There are a few causes of color blindness but for the vast majority of people with vision-based deficiencies, the cause is genetics.

There are 1.3 million lawyers currently practicing law in the U.S. and recently, many of them have been dealing with major lawsuits pertaining to blindness and color blindness.

According to Forbes, an "onslaught" of vision-related lawsuits are a result of both the Obama and Trump administration's Depart of Justice (DOJ).

In only a few months during 2018, the U.S. continued to see the onslaught of Americans with Disabilities (ADA) Act Title III lawsuits. The lawsuits brought by plaintiffs against retailers and various businesses claiming the organizations violate the ADA by not having handicap-accessible websites. In 2017 alone, there were more than 800 lawsuits filed over allegedly inaccessible websites. With 95% of people saying that having a positive user experience is the most important factor when visiting a website, this trend can negatively affect businesses as well.

The DOJ has promised to release clarifications on the ADA Title III a few years ago but kept pushing it back, withdrawing proposed rules, and causing even more confusion for businesses and individuals struggling with vision issues.

"Had DOJ issued clear and reasonable rules and provided a clear deadline for compliance, business would not be in this satiation," said Minh Vu, an attorney who specializes in ADA-related lawsuits. " certainly have more information about website accessibility not than before... it is going to take time for them to make their websites accessible."

Additionally, 13 years ago in September 2006, a judge ruled that a class action lawsuit with the National Federation of the Blind over accessibility complaints with Target's website could proceed, further elevating the early discussions about website accessibility. Target had to settle, upgrade its website, and pay $6 million as a result.

"What I hope is that Target and other online merchants will realize how important it is to reach 1.3 million people in this nation and the growing Baby Boomer population who will also be losing vision," said Bruce Sexton Jr., a former student at the University of California-Berkeley and president of the California Association of Blind Students, which brought the lawsuit.

Dating back even farther, a similar lawsuit the National Federation of the Blind brought against AOL in 1999 over accessibility issues, also citing the ADA, didn't end up reaching a trial because AOL complied and updated its technology and site compatibility.

Technology continues to rapidly change virtually every business and the way of daily living across the globe. In fact, technology is changing the face of business itself with 60% of surveyed workers saying they would willingly work remotely full time. It's important for organizations to do everything they can to accommodate for the blind, the color blind, and everyone else who is using their technology.