November rainfall above average due to rare Nor'easter 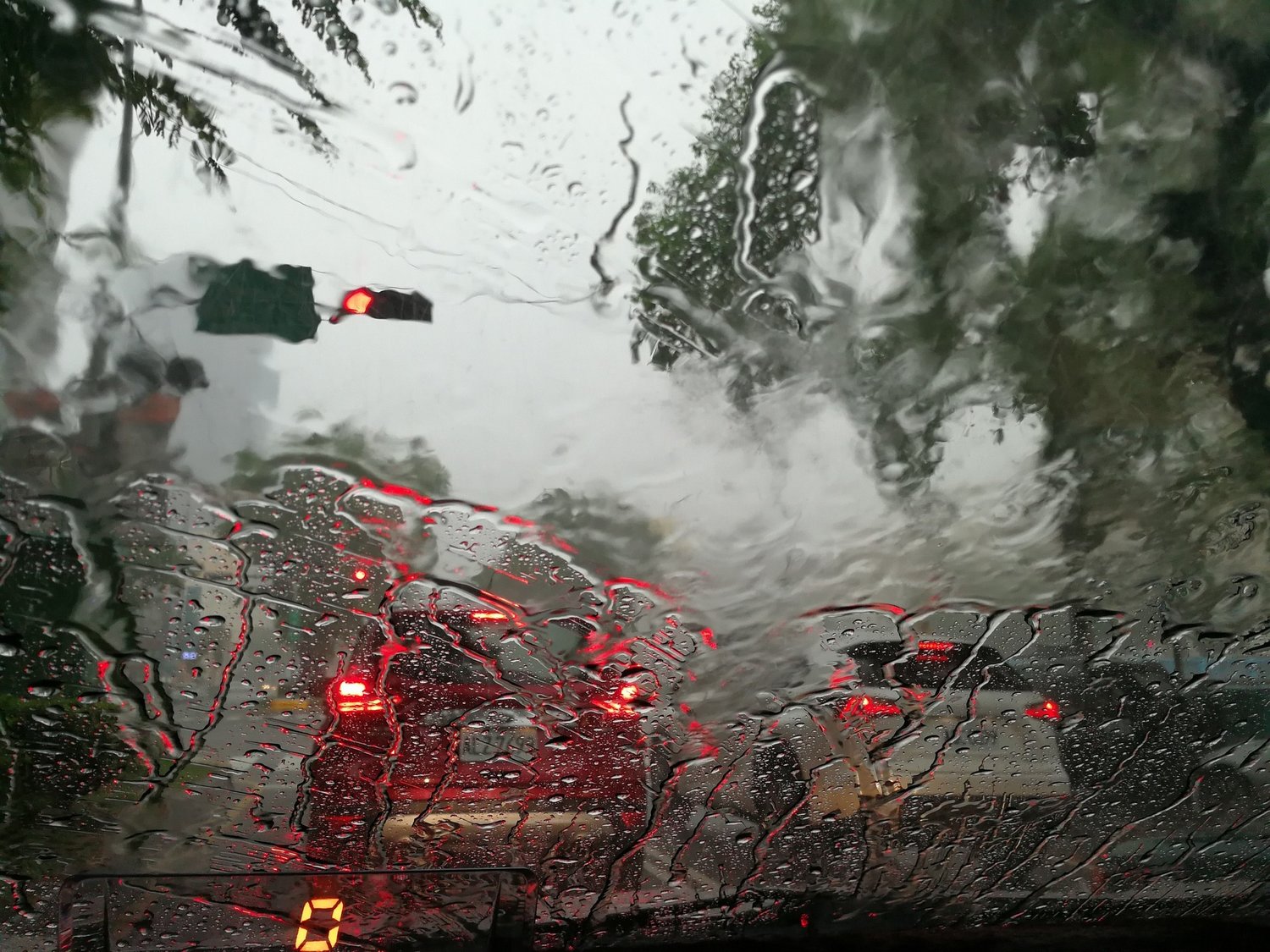 At Rock Springs, the monthly mean flow increased 1 cfs to 63 cfs (41 mgd), which is in the high range for November.

November brought above-average rainfall, with most of the activity occurring in the early part of the month (5th-6th) during a rare Nor'easter in Florida. The remainder of November was dry.

A full report outlining November’s hydrologic conditions was presented at the District’s Governing Board meeting Tuesday. Highlights include:

To learn more about rainfall totals and other hydrologic data collected, visit  sjrwmd.com.

St. Johns River Water Management District staff are committed to ensuring the sustainable use and protection of water resources for the benefit of the people of the District and the State of Florida. The St. Johns River Water Management District is one of five districts in Florida managing groundwater and surface water supplies in the state. The District encompasses all or part of 18 northeast and east-central Florida counties. District headquarters are in Palatka, and staff also are available to serve the public at service centers in Jacksonville and Palm Bay.

This hurricane season, rely on the safety of natural gas